I wasn't sure what to expect when I landed in London for my brief stay with Arcam. It's a company that, frankly, I always pictured as offering kind of just "decent" stuff. This wasn't predicated on personal experience with their products, or even what I'd read about them. It was largely based on their relative affordability and their sedate appearance. Superficial of me, to be sure, but I can't be alone in having thought that. Yet these qualities very much embody what the brand, and its founder, John Dawson, is all about. 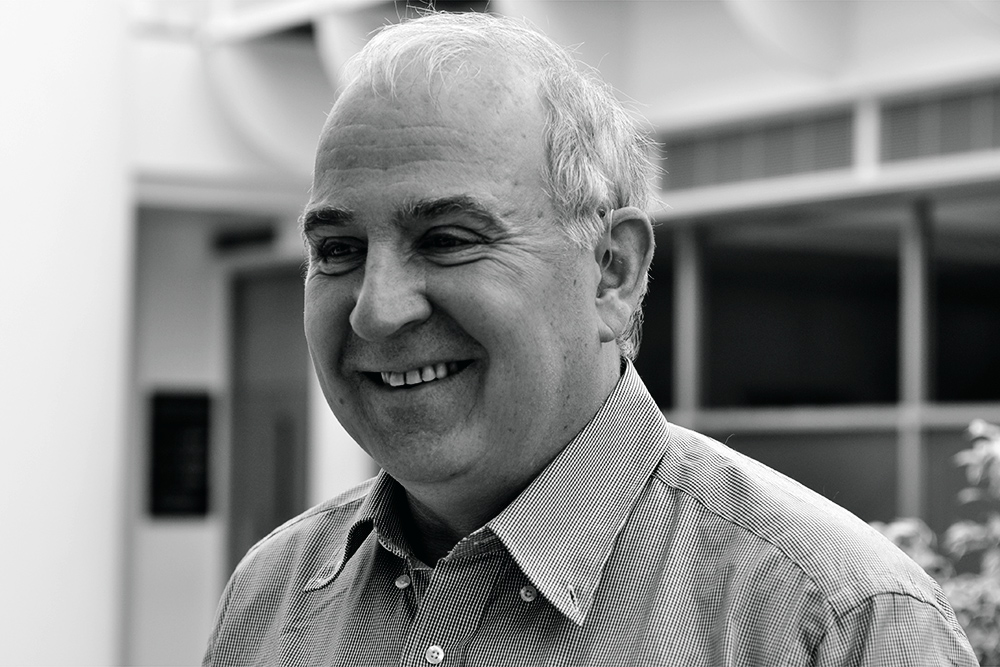 "John [Dawson] was always so modest about the stuff Arcam did," Charlie Brennan told me shortly before my departure. Of course, the company still very much is. You can peruse their website without being assaulted by over-the-top claims that other, less dignified manufacturers might make. You can chat with the company's leading men and actually have a candid conversation about their products, the state of the industry, and some of the outrageously priced products out there that are, in point of fact, a bit rubbish. It's all genuine, and you might be forgiven for thinking that these folks' livelihood did not depend on making money from their products, but simply from having manufactured a quality product within reach of real people. There were times when the thought ran through my head that the company needed a healthy dose of good ol' Colonial salesmanship to gussy up their presentation. But this was Cambridge. This was Arcam. And that's just not how things are done there. 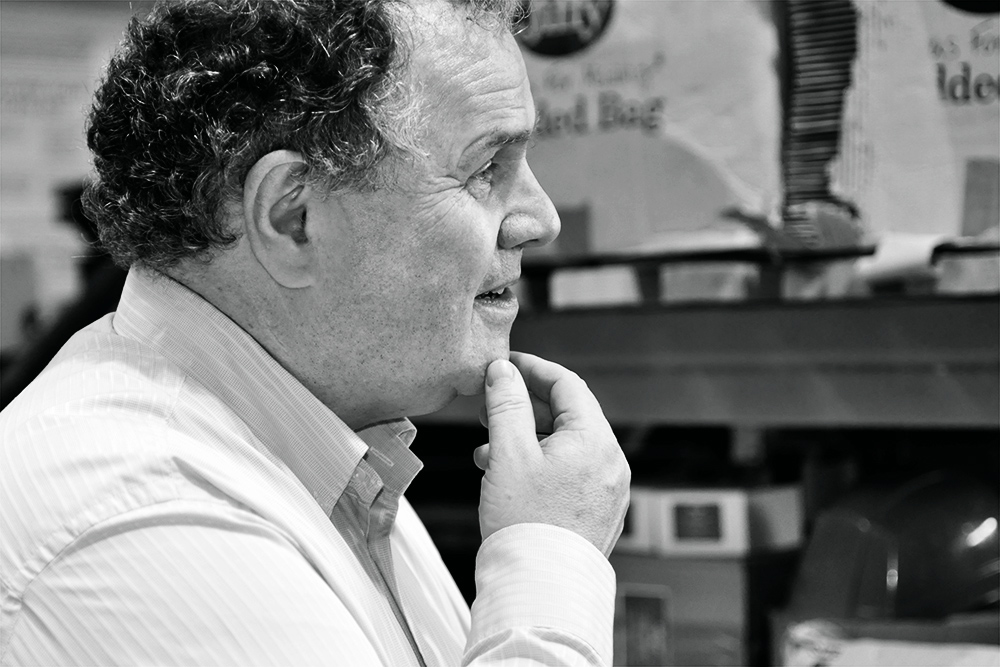 On the contrary, I kept hearing common-sense refrains. System setup is crucial, obviously, but both Brennan and product manager Andy Moore made mention of it several times. I've never heard so much as a whisper about setup from a company before Arcam. Indeed, one loudspeaker company's representative delivered a pair to my apartment for review and spent all of 30 seconds roughly lining them up with the listening position. So for an electronics company to harp on it was interesting. "Equilateral triangle, yep," Moore said when I asked him about the rule for distances between loudspeakers and listener. "You can see that we've obviously spent a lot of time honing our demo room." But there were no wildly expensive system racks or garden-hose-thick cables. Regarding the wall treatments, they'd simply constructed some traps on their own and placed them at the first and second reflection points in the room. How much did they cost? "About $20. Anyone could make these," Moore shrugged. "At shows I've been up until two in the morning making sure our system was set up just so." In other words, well later than most every other exhibitor. Classic Arcam. 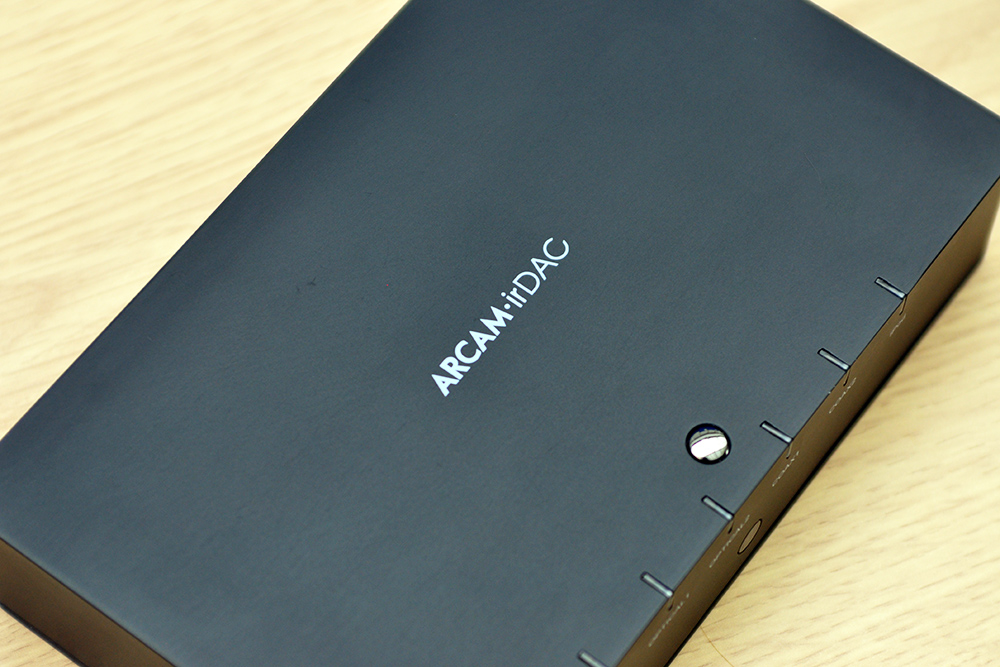 It's apropos of this workman-like dedication that their reference digital product, the FMJ D33 digital-to-analog converter -- one of the best DACs I've heard in the last year -- is only $3299. The trickle-down little brother, the irDAC, is $549, yet it manages to offer a substantial amount of its sibling's performance. The AVR750 is wickedly expensive by Arcam's standards, costing $6000, but I don't know of another firm making class-G hardware, let alone a fully featured AVR that's arguably one of the best currently available. On the other end of the spectrum is their $249 rBlink Bluetooth DAC, which anyone reading this can likely afford. That there is so much breadth, innovation, and outright quality in the company's offerings serves as a testament to their engineering prowess and unswerving desire to look forward. 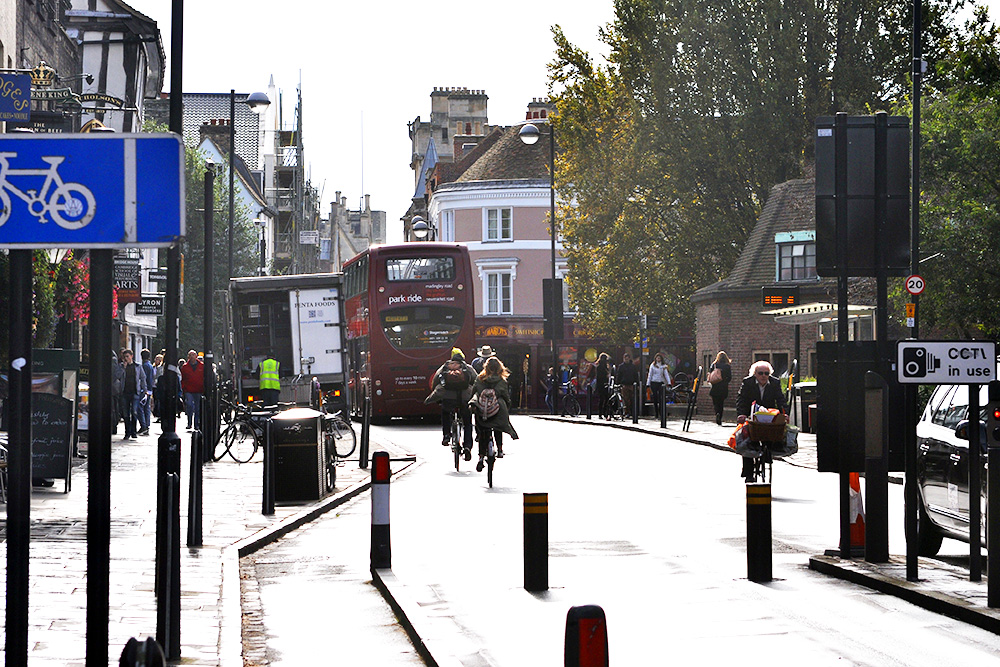 And so it was with a pang of regret that I hopped a cab to the Cambridge train station, enjoying the street life of the historic town for one last time. While the driver regaled me with tales of his poor life choices in East Asia -- why I'll never know -- I couldn't help but marvel at this wonderful little town in the English countryside. I'll be back one day. Rest assured, the University of Cambridge will still be there, as will one rather humble high-end-audio company.