Most people would call it research and development, but company president Ian Colquhoun prefers the word design because he thinks it better reflects the original thinking that goes into many of the company's products. 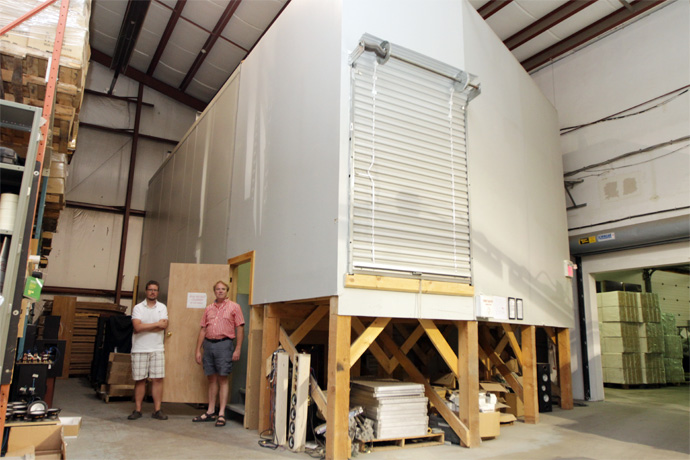 One of the design advantages that Axiom enjoys is having a full-sized anechoic chamber on-site to conduct speaker measurements in. An anechoic chamber offers a reflection-free environment, so the designers can see how the speaker is performing independent of the room. Before Axiom built their own chamber, they used the one at Canada's National Research Council (NRC), which is where the SoundStage! Network has measured speakers since 1999. Axiom's chamber is a replica of NRC's. An anechoic chamber is very expensive to build, but . . . 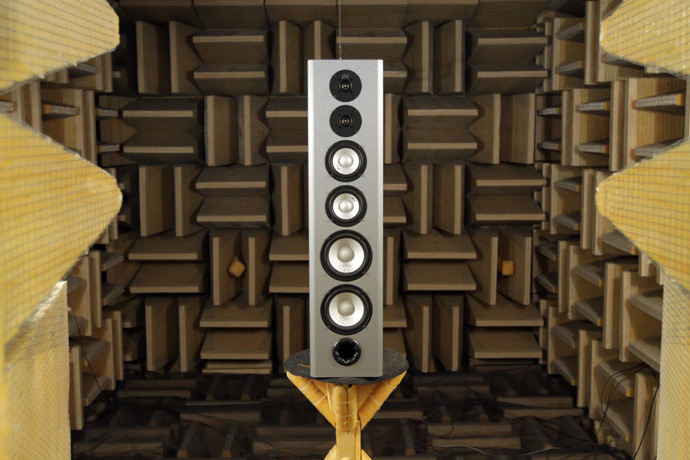 . . . Colquhoun is adamant that it's necessary to produce the best-performing loudspeakers, and he feels that companies that don't use a chamber aren't doing an adequate job when designing. Still, the chamber is not enough . . . 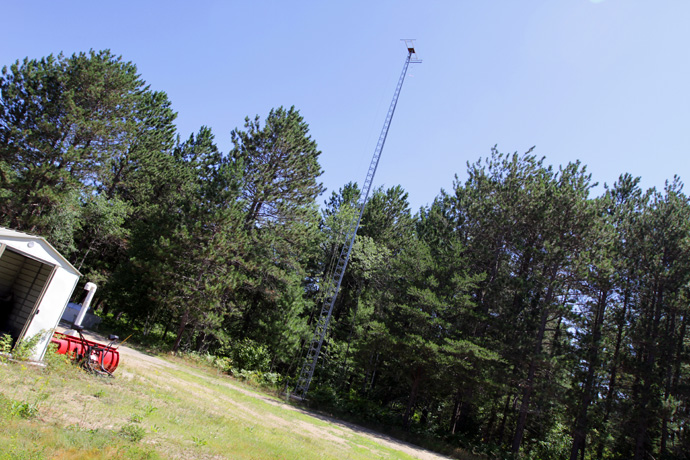 . . . because it allows them to take accurate measurements down to only about 80Hz. Out back and away from the factory is a 100' pole with a lift that, on an ideal day with no wind or extraneous sounds (such as transport trucks driving by), allows Axiom to measure as low as 12Hz with great accuracy. The designers use this pole to verify the measurements of all their speakers, but they primarily use it to measure their subwoofers and the bass sections of their largest speakers. 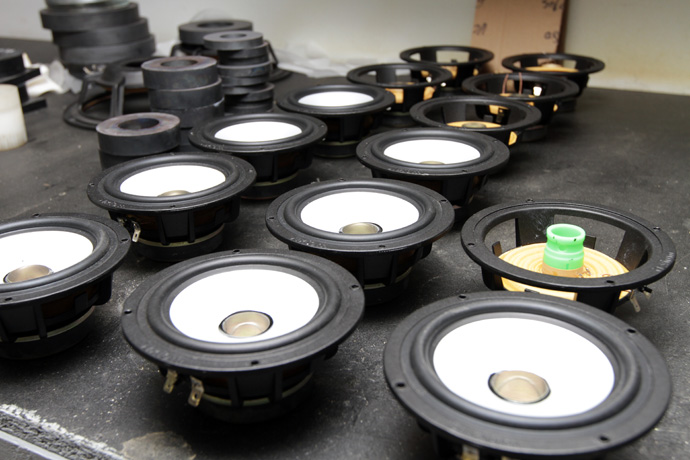 Axiom enjoys another competitive advantage -- the ability to manufacture their own drivers. On the factory's second floor, workers hand-make prototype drivers that Ian and Andrew "dream up." 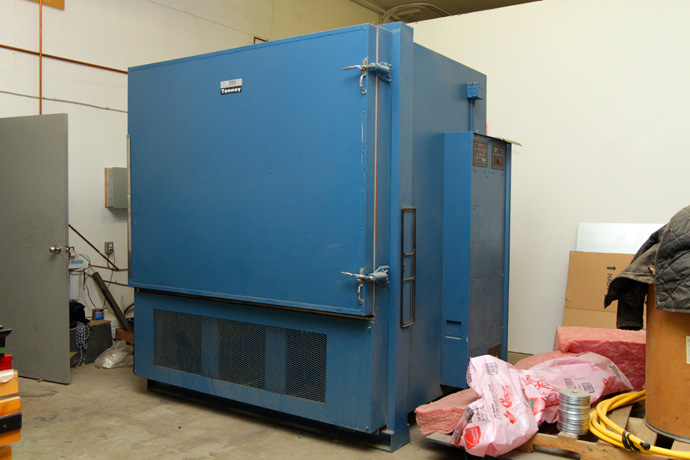 Since Axiom produces some models for outdoor use, and they also sell worldwide, their speakers are subjected to varying environments. So to ensure that the speakers work as advertised, they subject completed speakers and speaker parts . . . 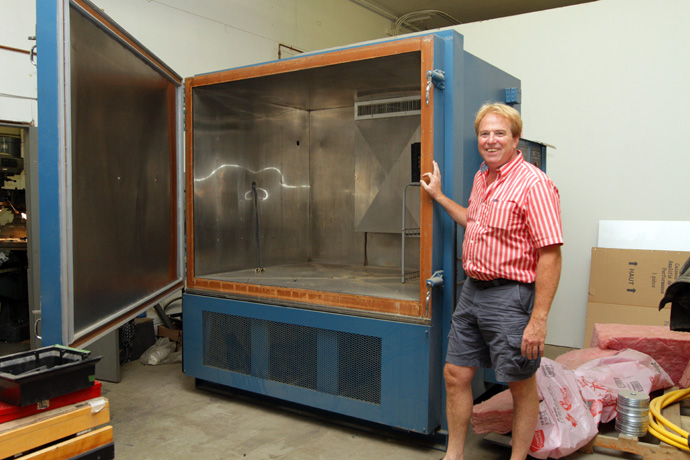 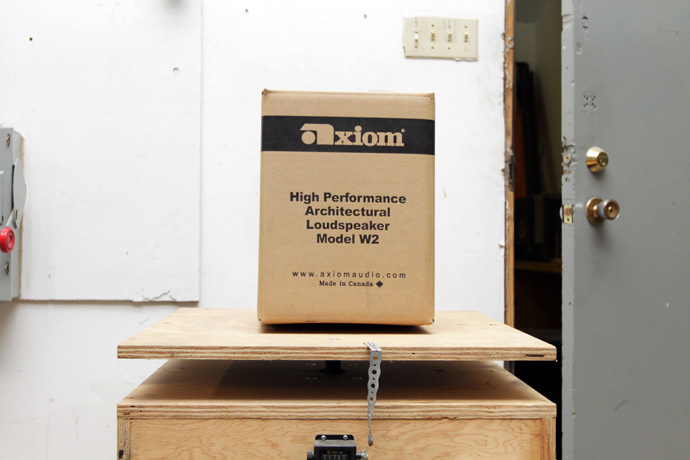 Transportation damage is also a major concern. To test for product and packaging durability . . . 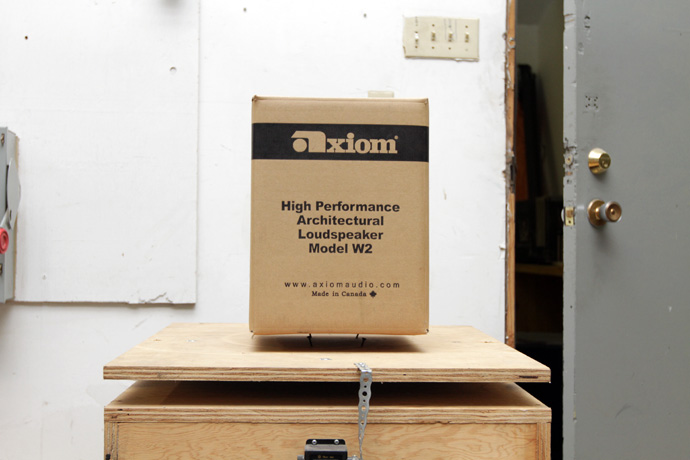 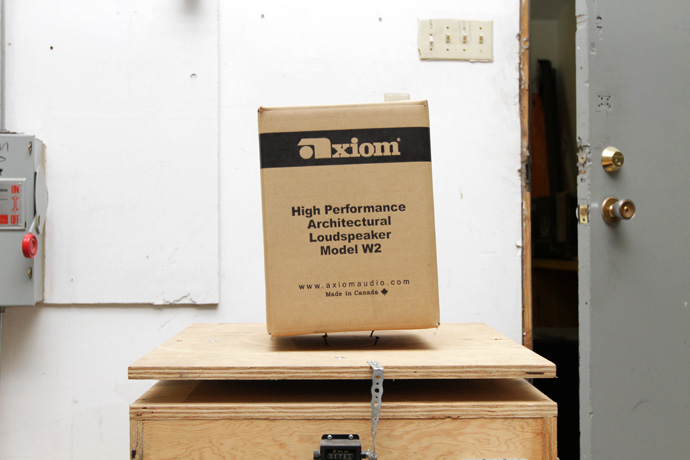 . . . and quickly stops repeatedly (hundreds or even thousands of times) in order to rattle and jar the test object so that the designers can assess whether the product and/or packaging can survive similar abuse in shipping. 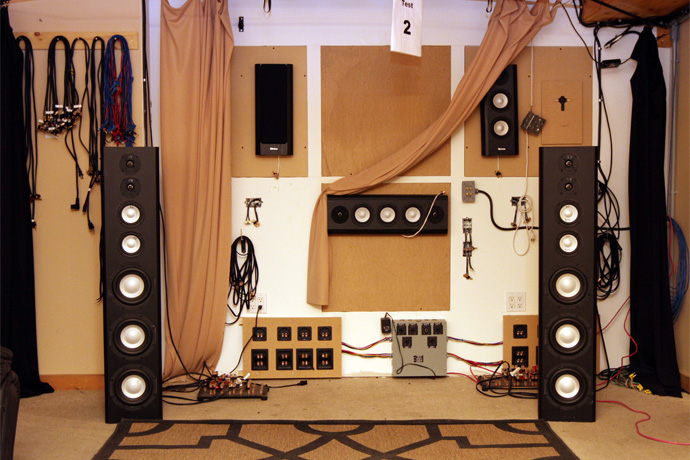 Objective measurements with test equipment play a huge role at Axiom Audio, but so do subjective listening tests with human subjects. They usually test multiple speakers at one time in order to do rapid comparisons, and these tests are usually conducted under "blind" conditions, meaning that listeners can hear the speakers but not see them (an acoustically transparent curtain conceals the speakers during testing). This helps to eliminate the inherent bias that results when the listener knows details such as speaker size, appearance, technology, or price.

When we visited Axiom, a prototype of Bryston's Model T speaker was being put through final listening tests. Bryston and Axiom are collaborating on this Bryston-branded product, which will come in passive and active versions. The active version will feature a Bryston-made DSP-based crossover. The Model T has been custom designed to work seamlessly with the high power of Bryston amps (three channels of power are required per speaker). Owners will be able to use the passive version with just one stereo amp. 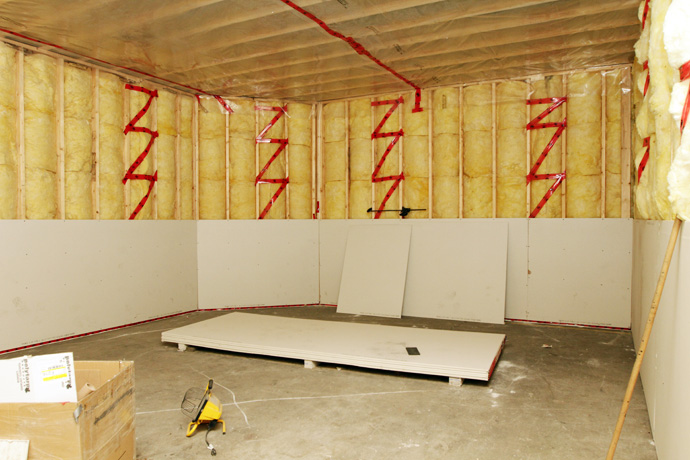 Ian Colquhoun admits that the current listening room is a bit small, particularly for very large speakers and complete home-theater systems, so they are in the process of building a much larger listening room that should be finished later in the year.