Everything was going really well on Friday, July 19, but then disaster struck at 3 p.m. Extremely large, black clouds blanketed my city, and tornado warnings were in effect. Normally I'd simply stay inside when this happens, but I was about to leave on my trip to Italy to visit Sonus Faber, so I couldn't. I had a 5:20 p.m. flight from Ottawa to Toronto to transfer to another flight to Venice. From Venice, a car would take me to Vicenza, which is where their factory is. The only thing I could think at that moment was, "This isn't good." 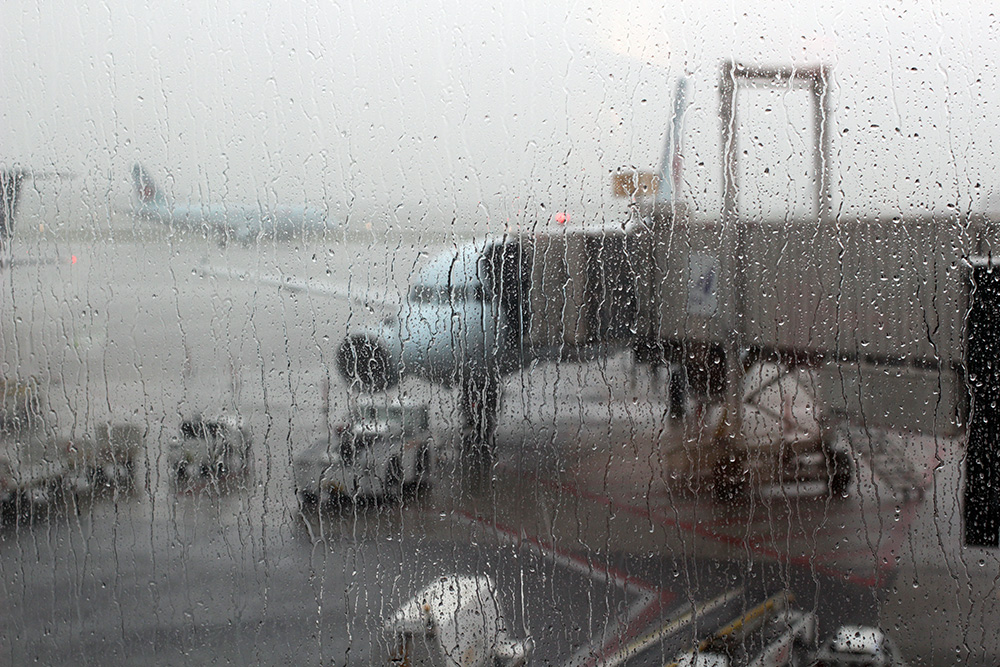 And it wasn't. A huge storm pummeled our city for about 20 minutes, so all the flights in and out were stopped, with many being completely canceled. When I got to the airport, it was still raining pretty hard and there were hundreds of people milling around trying to re-book their flights. Mine wasn't canceled, though, so I thought I was in luck; in fact, we took off for Toronto, albeit two hours late, indicating to me that things might be fine.

Then disaster struck yet again -- a storm similar to the one that hit my city was heading to Toronto. When it arrived there, it struck harder, resulting in most of the flights out of Toronto being canceled and the airport basically being shut down. This time, though, there weren't hundreds of stranded passengers, but thousands, including me. End result: I didn't go to Italy that night.

Instead, I ended up holed-up at a Courtyard Marriott hotel near Toronto's Pearson Airport, where I re-booked my flight, caught a few hours of sleep, started typing out this story, and waited for the next day to arrive so I could get on a plane. The only problem was that now I wasn't going directly to Venice like I was originally supposed to; instead, I was now scheduled to travel to Frankfurt, Germany, and then to Venice with a scant one-hour connection in between. Would I have time to de-plane, go through customs, and make my connection in order to get to Italy on Sunday so I could be ready to visit on Monday? That's what I wondered almost all day Saturday. I also wondered if I'd find my main luggage bag, which I hadn't seen since I checked in on Friday -- it had all of my clothes.

As it turned out, I didn't have to worry about the flights, since both were on time, although that one-hour connection was tough to make, given the customs line-ups and the sheer size of Frankfurt's airport. The luggage was another story -- my bag didn't make it. When I realized that after I arrived in Italy, I simply hung my head in despair, wondering if things could get worse and how many more days I'd have to stay in the same clothes. After that, I stood in a line for a half-hour to fill out the required paperwork in the hope that, if the bag shows up in Italy, they would actually bring it to my hotel.

Luckily, things didn't get worse, even though it's now 9:10 p.m. on Sunday, my luggage still hasn't arrived, and I just finished washing the same clothes I've been wearing for two days in the sink so I'll be somewhat presentable on Monday. Things actually got quite a bit better once I arrived at my hotel, Villa Michelangelo, which is just ten minutes away from the Sonus Faber factory. 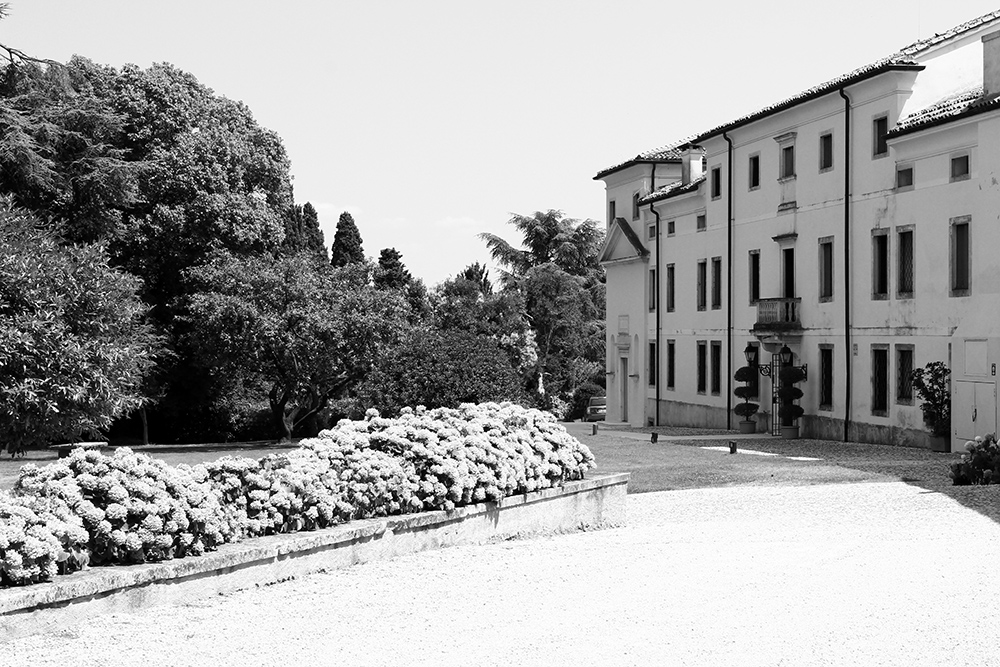 Villa Michelangelo is a quaint, countryside luxury hotel that's set high in the hills, overlooking Vicenza and the surrounding areas. It's an absolutely beautiful place, possessing the kind of old-world charm that Italy is known for, making it something of a step back in time for me. I found it thoroughly relaxing after a hectic two days of turbulent travel. What's more, the view from the hotel can't be matched -- gorgeous is an understatement for what I saw when I arrived, so I immediately cracked out my camera and started snapping, since I knew pictures would do a better job of describing what I was seeing than words. So browse through the photo gallery below that features the Villa Michelangelo and its view, as well as shots from Ottawa, Toronto, and Venice as I traveled for two days to get here. Tomorrow, the tour at Sonus Faber begins! 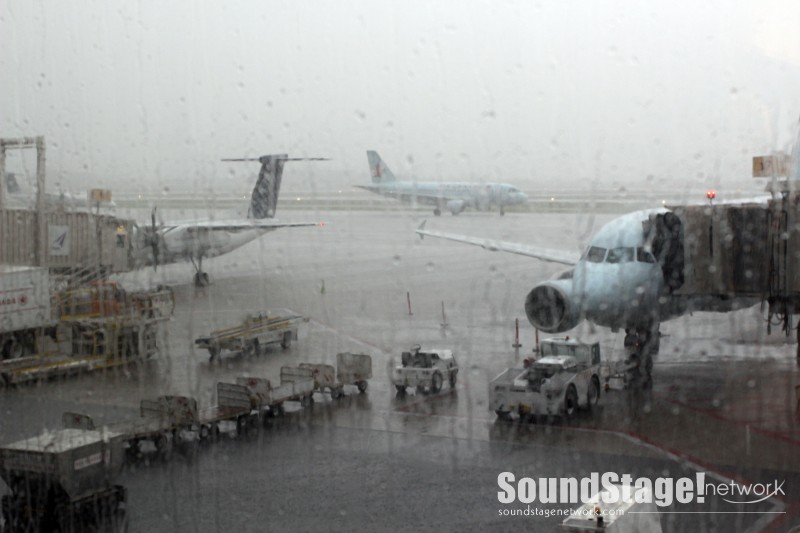 Rain after the storm

Clear skies on Saturday in Toronto

Taxiing to the gate

The view out the window

The most spectacular view