At the CanJam SoCal headphone show last weekend, which took place at the JW Marriott Los Angeles L.A. Live hotel in downtown Los Angeles, most of the action in new products was in headphones. But I did spot a few interesting new headphone amps and related products -- a couple of which came in at refreshingly low prices. Here are the most interesting ones I found, with all prices listed in USD. 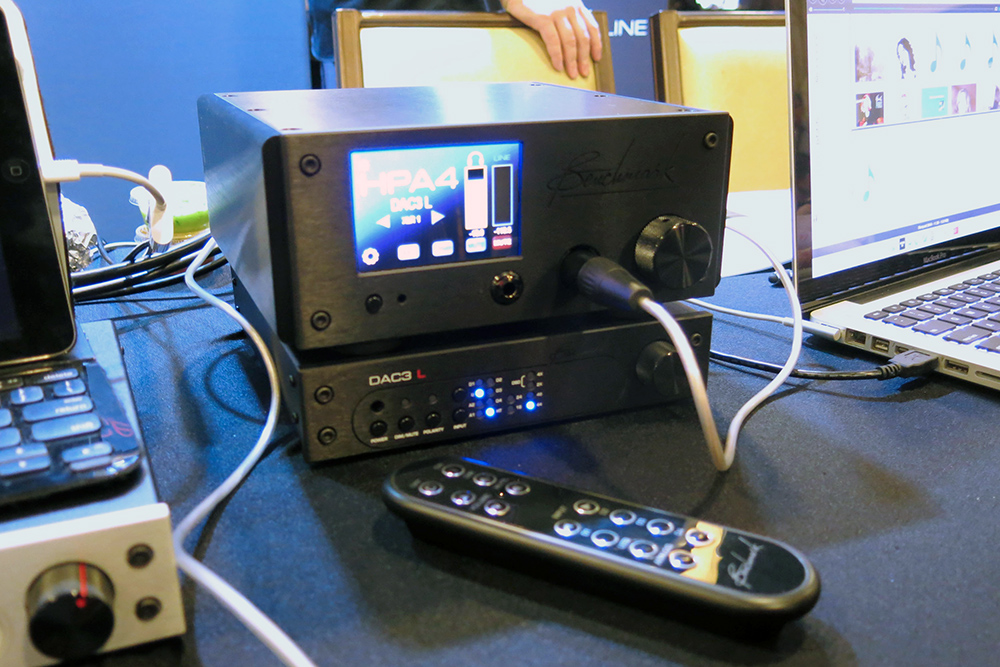 The Benchmark Media Systems HPA4 ($2995) brings the THX AAA (Achromatic Audio Amplifier) technology pioneered in the company’s AHB2 power amplifier into a headphone amp. Like the AHB2, the HPA4 is said to measure better than practically any competing product on the market, with a total harmonic distortion (THD) of less than 0.00006% and an A-weighted signal-to-noise ratio better than 135dB. Max power is rated at 6Wpc into 16 ohms, with output impedance “near 0 ohms.” XLR four-pin and 1/4" outputs are included, although an internal DAC is not. 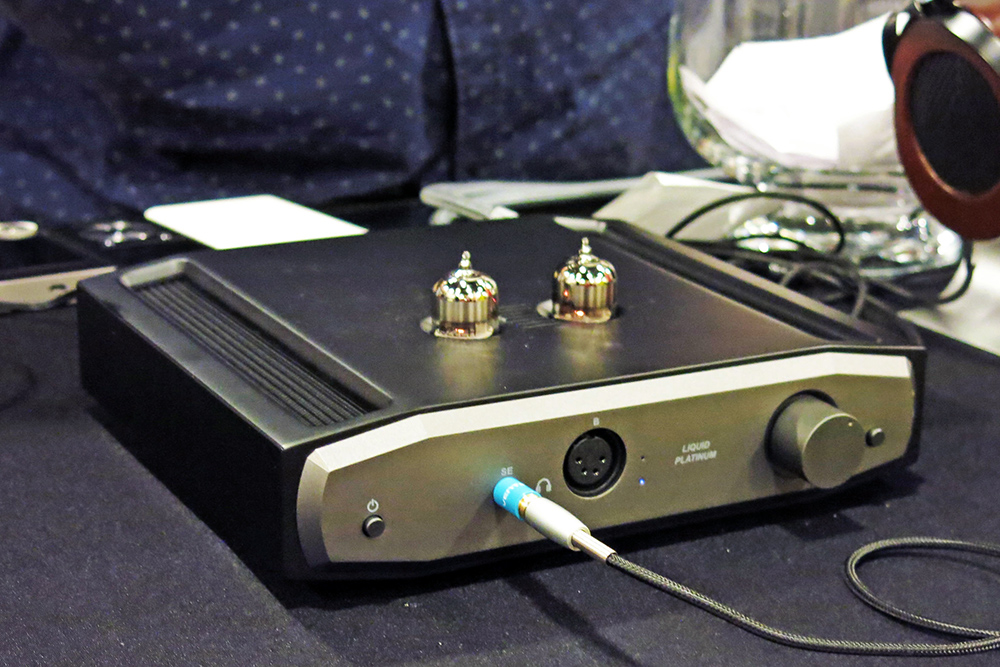 Monoprice launched several new headphone amps at CanJam SoCal, the most expensive of which was this model designed by Alex Cavalli, best known for his exotic tube headphone amps. The Liquid Platinum ($699) is a fully balanced amp with a tube driver stage and power rated at 3.6Wpc into 50 ohms. It offers XLR four-pin and 1/4" outputs. Note that this is a prototype; in the final version, the main chassis will be shaped to fit the faceplate. The company also showed the Liquid Spark, a $99 transistor amp designed by Cavalli and rated at 1.3Wpc into 50 ohms; you can see it in the upper left corner of the next photo. 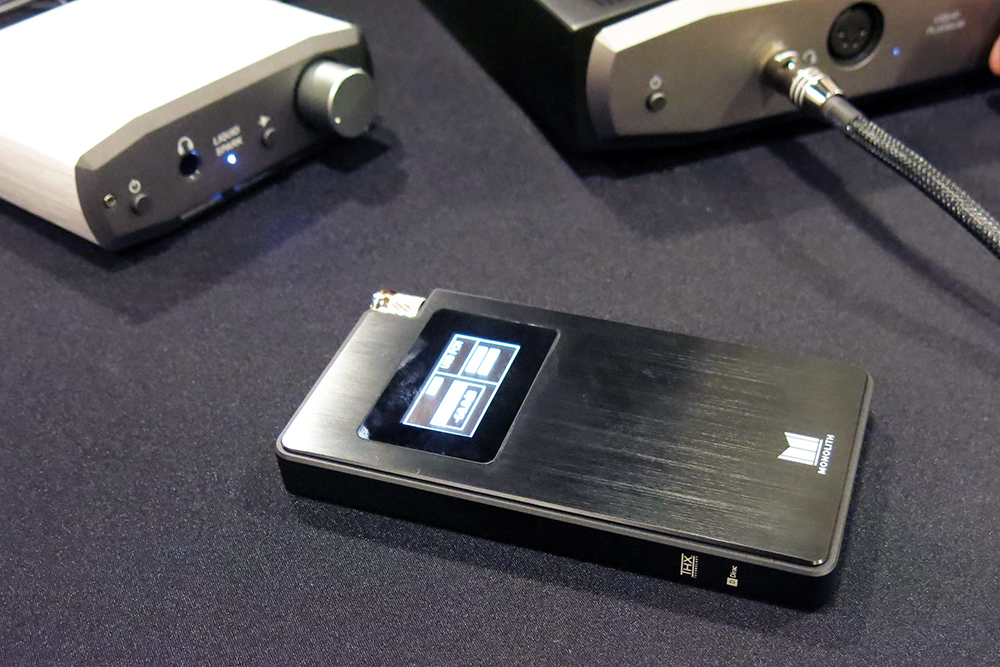 At press time, Monoprice hadn’t yet shipped its THX-certified headphone amp, but at CanJam SoCal it showed a much more portable version, the Monolith THX Portable ($279). Not only does it employ THX’s AAA amplifier technology (as described in the Benchmark entry above), but it also incorporates analog and digital USB inputs and a Dirac virtualizer said to make headphones sound more like speakers in a room. 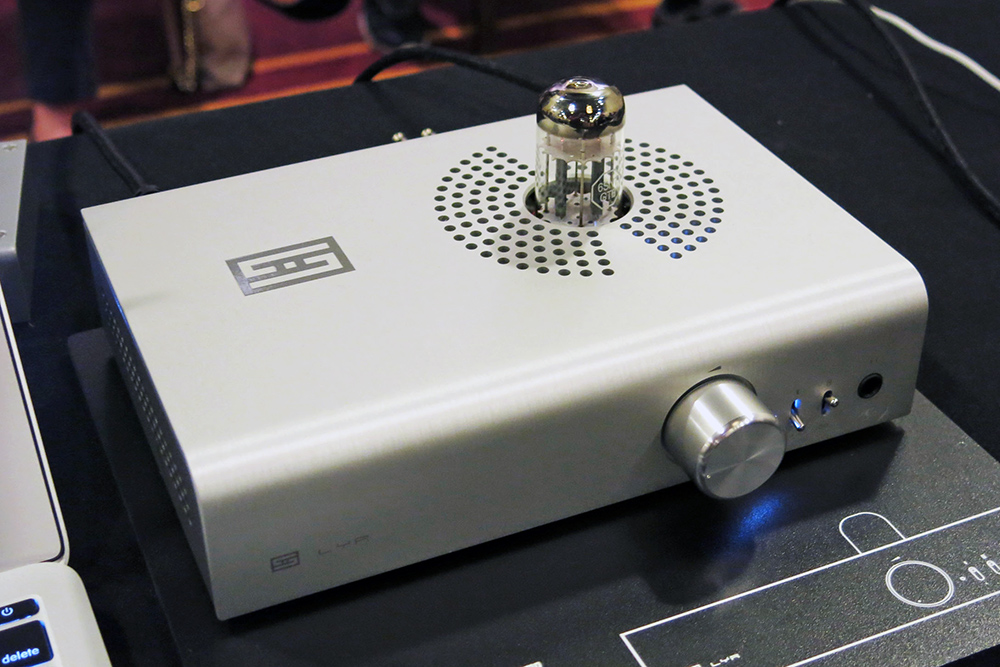 Schiit Audio’s Lyr 3 hybrid tube/transistor amp is an update of its Lyr 2, but the company says the circuit topology is almost all new. It uses a single dual-triode tube in its driver stage instead of two smaller ones -- in this case, a Tung-Sol 6SN7, although it can also be ordered with other tubes. The version with analog input only is $499, while versions with a built-in DAC or phono preamp start at $599. Power is rated at 4Wpc into 50 ohms, or 9Wpc into 16 ohms. 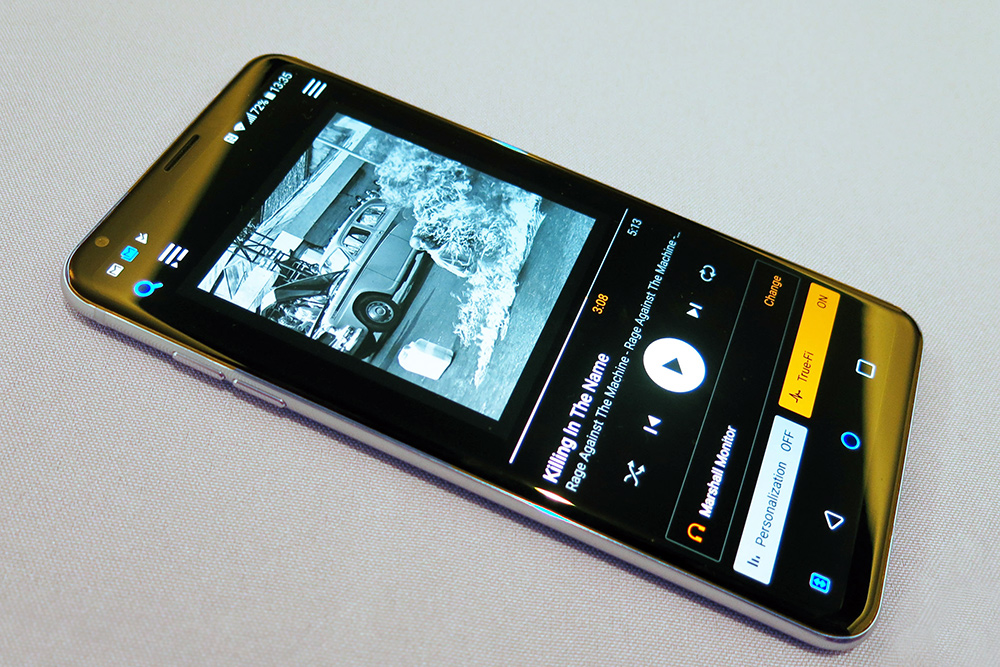 My review of Sonarworks’ True-Fi headphone EQ software was posted only a week-and-a-half ago on SoundStage! Xperience, but already the company has big news: a mobile app. It’s in a beta version now for Android, along with a “super-early beta” for iOS. The mobile app is said to use the same processing engine as the Windows/Mac app, so it should deliver comparable results. The key controls and functions are all the same. The difference is that the mobile apps currently do not work at system level like the Windows/Mac app does, so you have to use the Sonarworks app to play your tunes and access Spotify or Tidal streaming. (The company says it’s in talks with smartphone makers and streaming services to get its app working at system level.) The mobile app, which is projected to be available in late June or July, is provided at no charge to those who purchase the Windows/Mac app. The company is looking into the possibility of offering the mobile app separately from the Windows/Mac app. 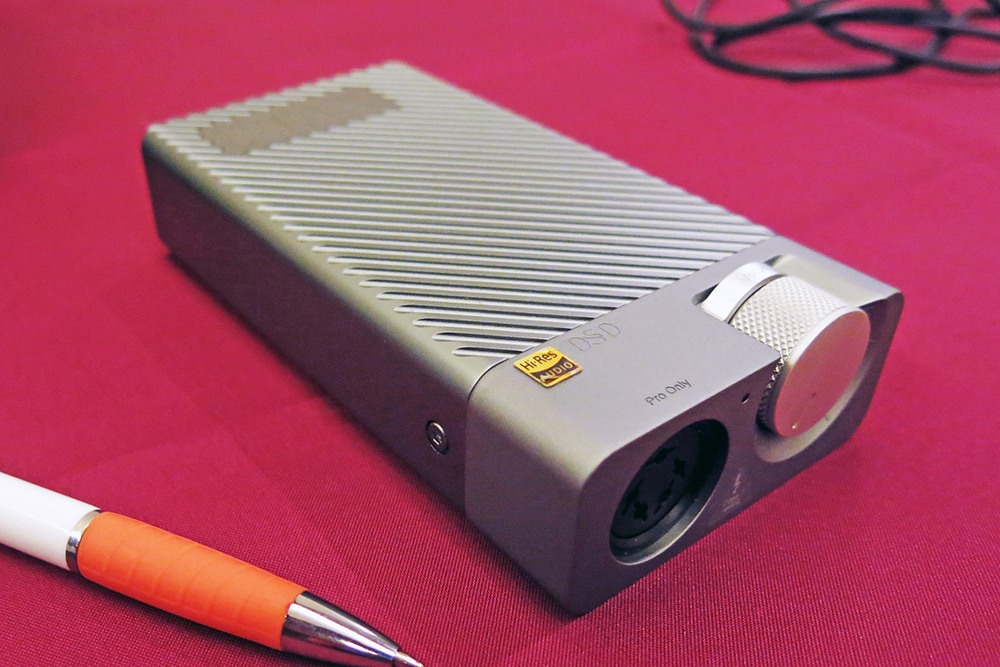 I hate it when audio products hardly anyone has ever heard of are referred to as “legendary,” but the label is accurate when applied to Stax headphones, which audiophiles have revered for decades. Until now, these headphones were strictly homebodies, as their electrostatic drivers require an amp with a high-voltage bias output, but the SRM-D10 portable amp frees Stax owners to take their ’phones anywhere. The SRM-D10 has analog and USB digital inputs, and can drive all of the company’s headphones as well as other electrostatic models conforming to Stax’s configuration. An internal rechargeable battery lets the unit run for several hours on its own. Price will be announced when the product makes its official debut at the Tokyo Headphone Festival on April 25.