I'm writing this article before CEDIA Expo 2013 begins, but it won't be published until after it's over. That's because it describes the new approach we plan to take with this event insofar as our coverage goes, but we want it to appear as the very last article in the section listing, since we want people to read it first to understand why we covered this show the way we did (the way our sites list articles, the last published is the first to show in any section). 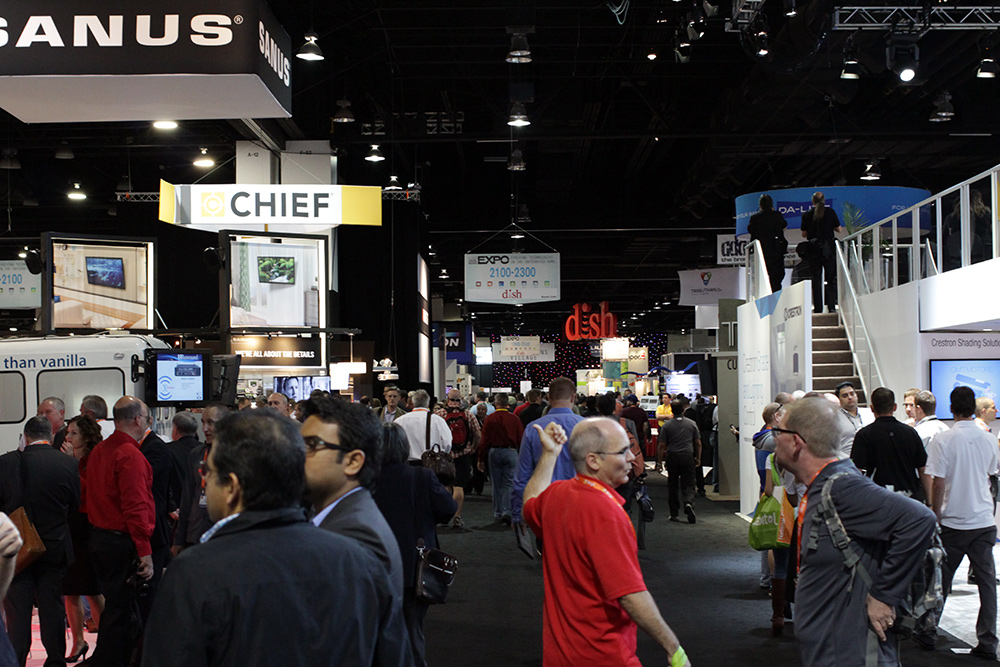 Here's how this show's coverage differs from most: at other shows we tend to cover as many products as we can by taking one or two pictures of each product and writing a short caption about it. The idea with that method is to show as many products as possible to our readers, and it works very well at events such as High End in Munich and CES in Las Vegas, where there are a lot of new products on display. But CEDIA Expo is a little different -- there are plenty of new products on display at this event as well, but most of them aren't applicable to our readers, who tend to be serious two-channel stereo and home-theater buffs. The custom-installation products, which tend to dominate this show, just don't have the same appeal, at least to our readership.

So the way we're going to cover this show is to focus on the limited number of products that will appeal specifically to our readers and show more about them by including many more pictures; instead of one or two shots, there will be at least be five, and maybe even as many as 15! So in addition to full-product shots, also count on plenty of close-ups to show every detail. 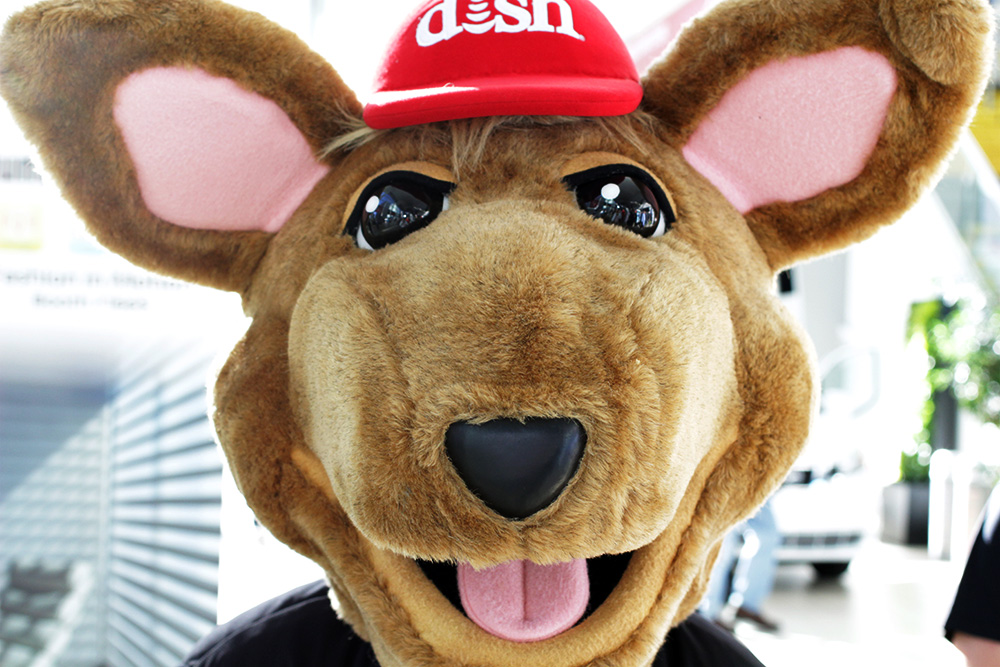 We are also going to attempt to show you the people behind the products -- in other words, the designers, marketers, and whoever else might have been responsible for bringing that item to market. That's because we believe that today's consumers don't only want to know about the product itself, but also who conceived it. So we're going to get more personal with this coverage, too, by showing who was involved.

Frankly, I'm very excited about covering this show this way because it allows for a different approach and a little more creativity with the photography. I'm also excited about what people think about it, so after you scan through our coverage, please don't hesitate to e-mail us and tell us your thoughts. If enough people like what they see, it might change our approach to other shows as well.