You'd think that after more than 40 years of designing loudspeakers and being recognized as the grandfather of the Canadian loudspeaker industry, not to mention receiving countless industry awards over the last few decades, designer Paul Barton would decide to take it easy -- you know, rest on his laurels. But he isn't. In the last few years, Paul, who founded PSB in 1972, has created some of his best loudspeaker designs yet, and he's now honing his skills in another area: headphone design. 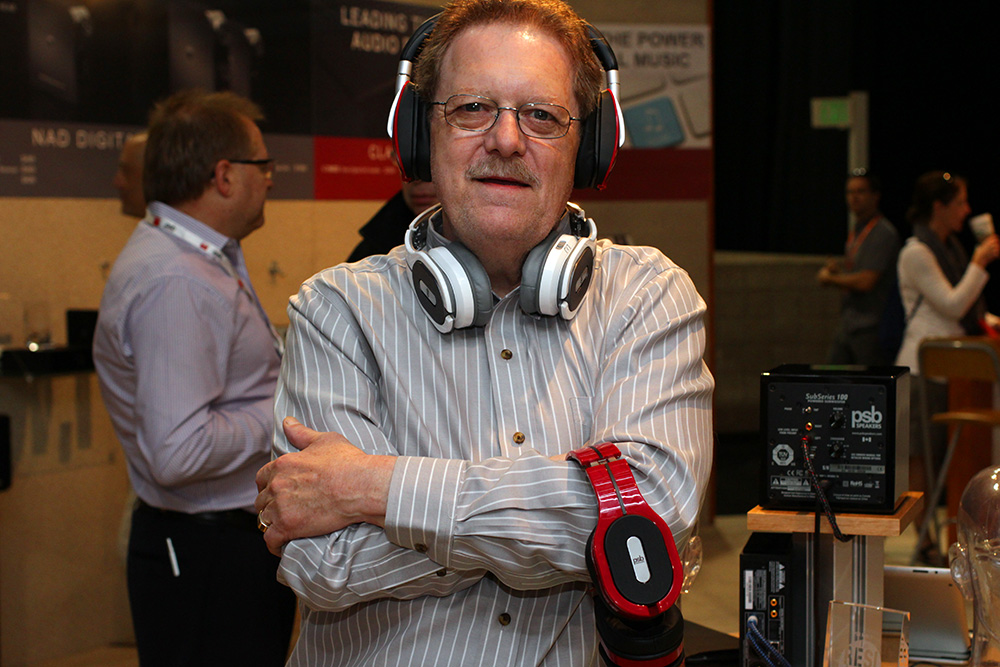 The PSB M4U 2 headphones were his first crack at it -- a passive/active design with noise-canceling technology. It was a promising start because the M4U 2 'phones met with great critical success. After the M4U 2 headphones came the passive-only M4U 1 design, which was also well received. Now his newest model is the passive NAD Viso HP50 (NAD and PSB are sister brands), which sells for $299 and comes in striking black, white, or red finishes. Of the three models that Paul has created, the HP50 headphones probably look the best, and from a quick listen that we had, they seem to offer sound that's equal to their appearance, although we'd like to do a full review to confirm that.

One feature the HP50 headphones have that the M4U 2 and M4U 1 headphones don't is swiveling ear pieces. While that might seem like a minor thing to some, it's not minor at all when you're traveling and space is at a premium -- the HP50s lie flat and stow away easily. But what they all do have in common is something NAD and PSB dubbed RoomFeel -- basically, strategic tuning of the bass region, which makes for a more pleasing, realistic-sounding headphone listening experience. Spectacular work once again, Paul! 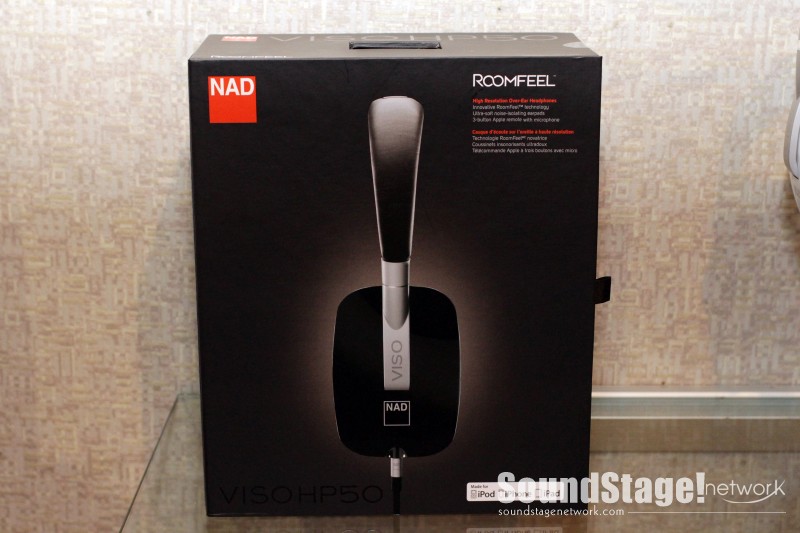 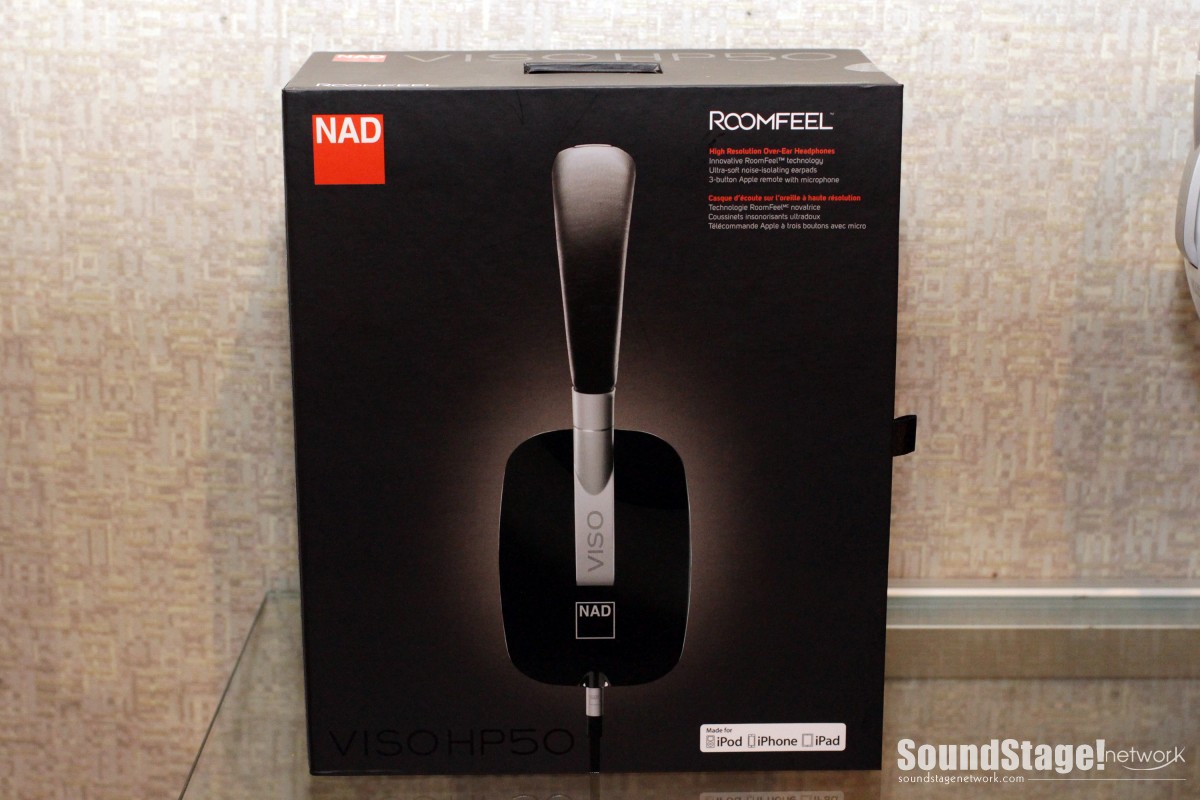