A few years ago when Anthem first introduced their MRX receiver, which included the 300, 500, and 700 models, they had a clear vision of what they needed to be about: affordably priced with sufficient features and, most importantly, the superb sound quality that the company has been long known for. That approach worked not only with consumers but also with critics, who were able to comfortably recommend the line based on those merits, as well as buy the products for themselves -- the SoundStage! Network's Wes Marshall, Jason Thorpe, and Vince Hanada all own Anthem receivers.

With that initial success now behind them, Anthem has replaced the 300, 500, and 700 with the 310, 510, and 710, which are priced at $1199, $1599, and $1999, respectively. In a nutshell, the key benefits of this line over the previous one include a new proprietary amplifier featuring Advanced Load Monitoring circuitry, an improved version of Anthem Room Correction (ARC), faster operation, more HDMI inputs, dual HDMI outputs, 4K upscaling and pass-through, software updatable via USB, apps for Apple products (Android coming), easier-to-read onscreen display, crossover adjustments in 10Hz increments, and sleeker designs, as well as a few other things. 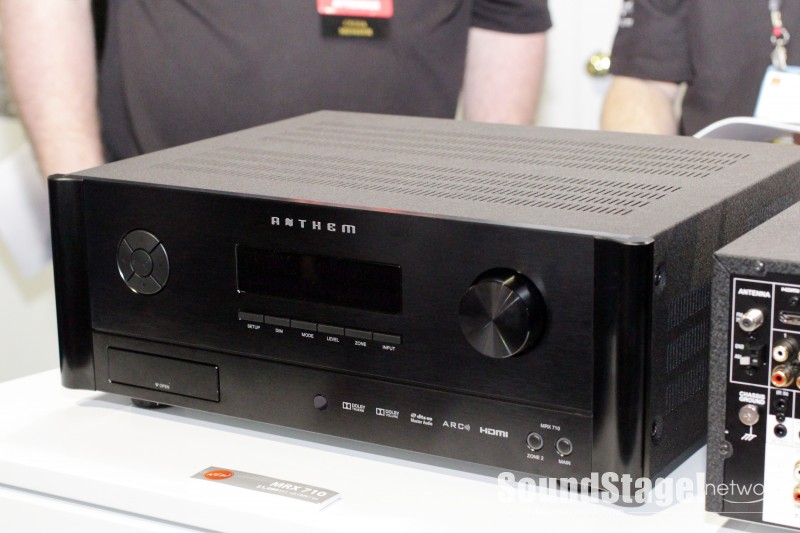 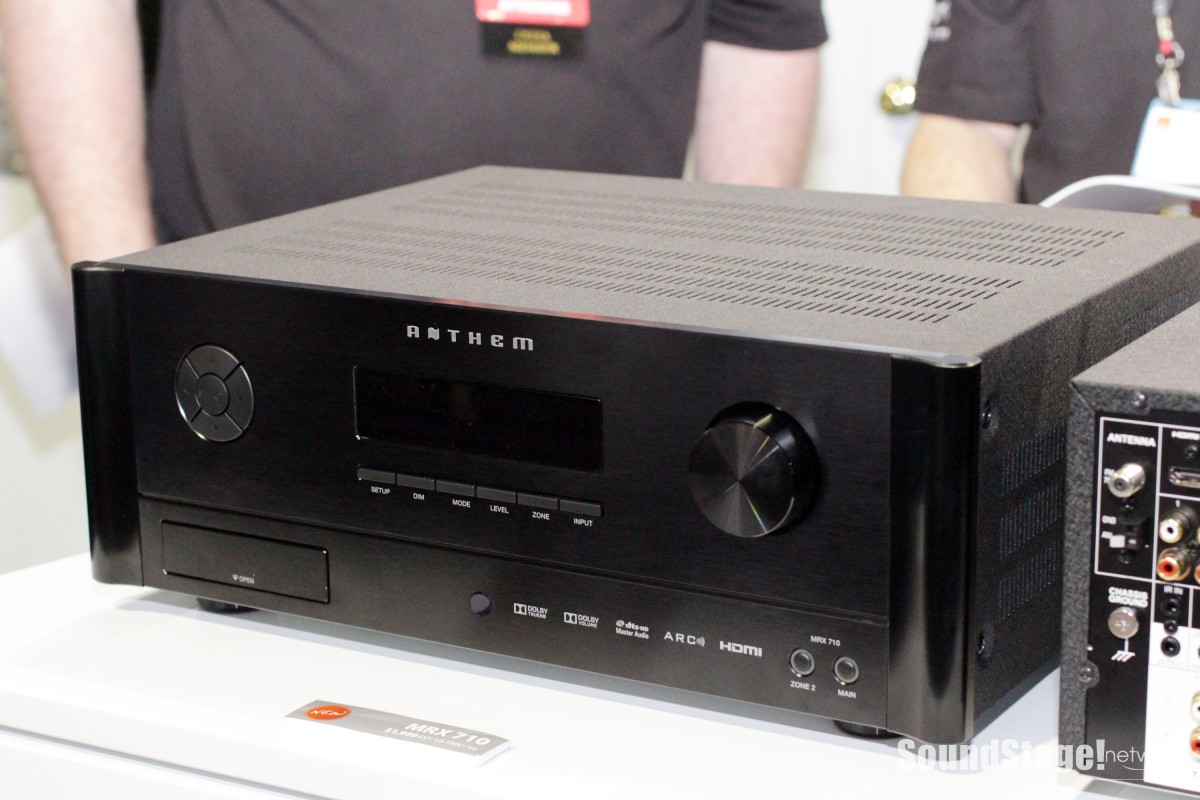