Three preamplifiers, six power amplifiers, two integrated amps, two CD players, four loudspeaker models, a complete line of cables, power distribution, phono stages, spikes and demagnetization devices, and even racks as well as furniture. Gryphon Audio Designs of Denmark can assemble a number of complete audio systems using only their components. Although the breadth of their offerings is large, what's most impressive is the high quality with which they do it all. What's more, it's all designed and built in Denmark to world-class standards and then sold worldwide. 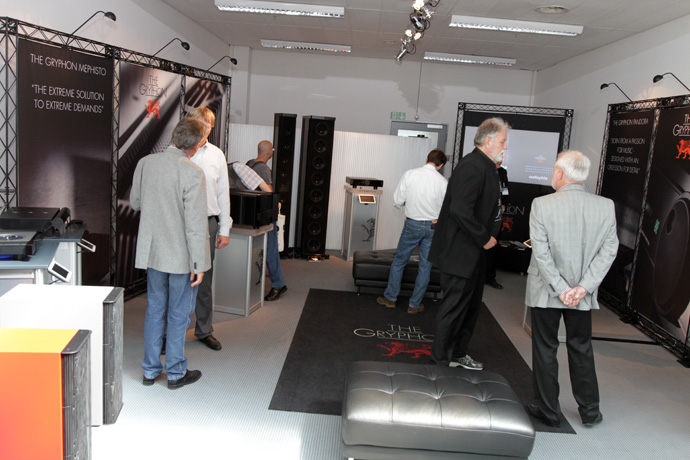 I interviewed Gryphon's CEO Flemming Rasmussen last year and he made what I remember thinking at the time was a profound statement: "There is a widespread perception that a manufacturer can only be good at one kind of product and should stick to that. This is based on the fact that when the high end was young, companies were typically headed by a gifted engineer/audiophile with a narrow but deep expertise. This is naturally a great asset but also a limitation. I am not an engineer; my expertise is in industrial design and sound, but I believe that I have talent in finding some of the best people in the business to work with. With this philosophy we can assemble teams with highly specialized knowledge and, consequently, engage in anything that is relevant within our company strategy -- and sometimes just to satisfy our own curiosity." 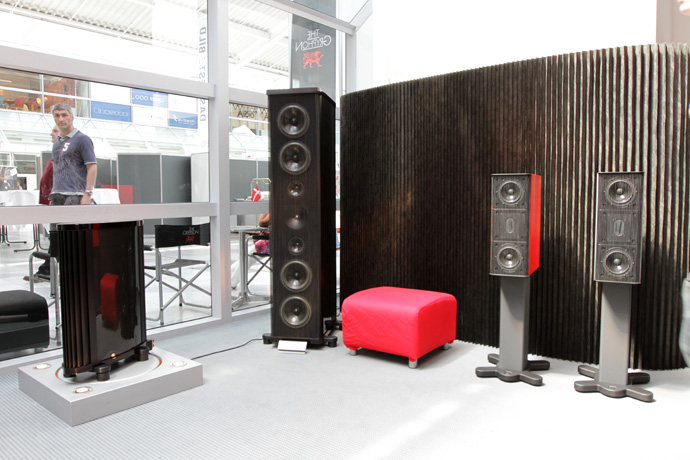 This strategy has paid off big. Gryphon has made a leap that's rarely accomplished: The company started out producing electronics and, after making a name with that product genre only, made the transition into loudspeakers. As many companies have learned -- take Krell, for instance -- moving into speakers from a core business of amps and preamps can be hazardous. But nonetheless, Gryphon has done just this to the point where, as Rasmussen pointed out, speakers now account for 40 percent of the company's total sales worldwide. 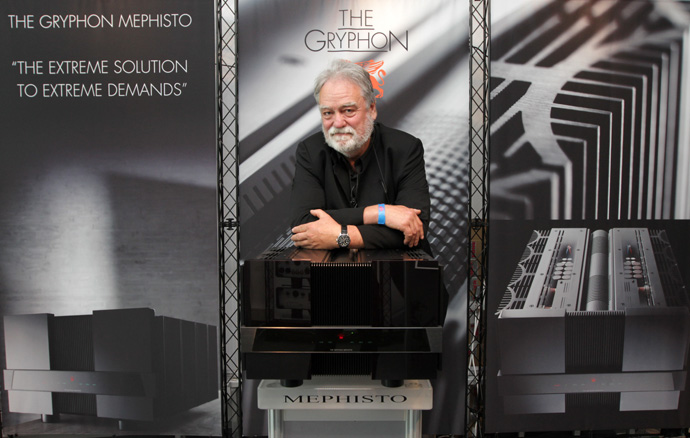 At the end of the day, it's not how much you do, but how well you do it. By that measure, Gryphon has been incredibly successful. They're not just one of the best things in Munich this year, they're one of the best things in high-end audio and a benchmark for how things can be done. The fact that they also have the most complete line of products in high-end audio is a testament to the vision of the mastermind behind it all: Flemming Rasmussen.