When it comes to headphones, Munich’s High End audio show has a few things that are tough to find in North American consumer audio shows. First, it has not only higher-end, enthusiast-type headphones and earphones, but also some more mass-market products. Second, it showcases some products that have either a lower profile in the North American market or that aren’t available at all in North America.

I started my time at High End 2017 on the hunt for new headphones, earphones, headphone amps, and portable players -- and there were plenty to see. Here are just some of the interesting headphones I saw during the first day. Prices in euros or USD as indicated. 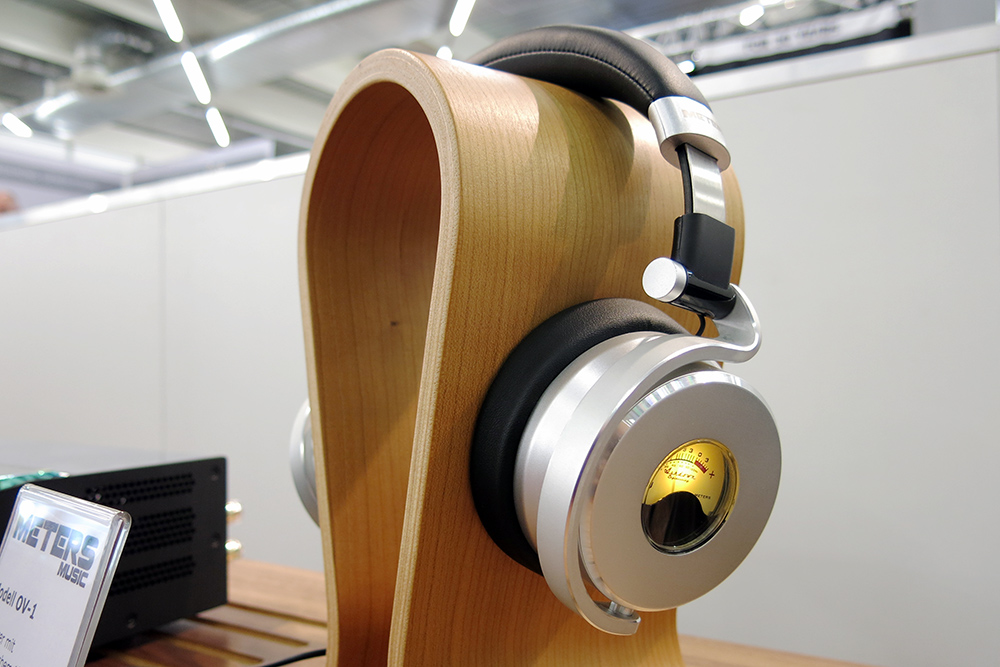 “When I saw the Meters Music OV-1s (€349), I couldn’t believe nobody had thought of doing that before. Each earpiece has its own fully functioning, glowing power meter. Cool as this looks, there is a risk: if the meters don’t bounce around enough, audiophiles will know you’re listening to some lowbrow, ultracompressed mass-market recording. Noise-canceling technology is built in, too. They’ll be available on the German market in July 2017. No decision yet on if or when they’ll cross the Atlantic. 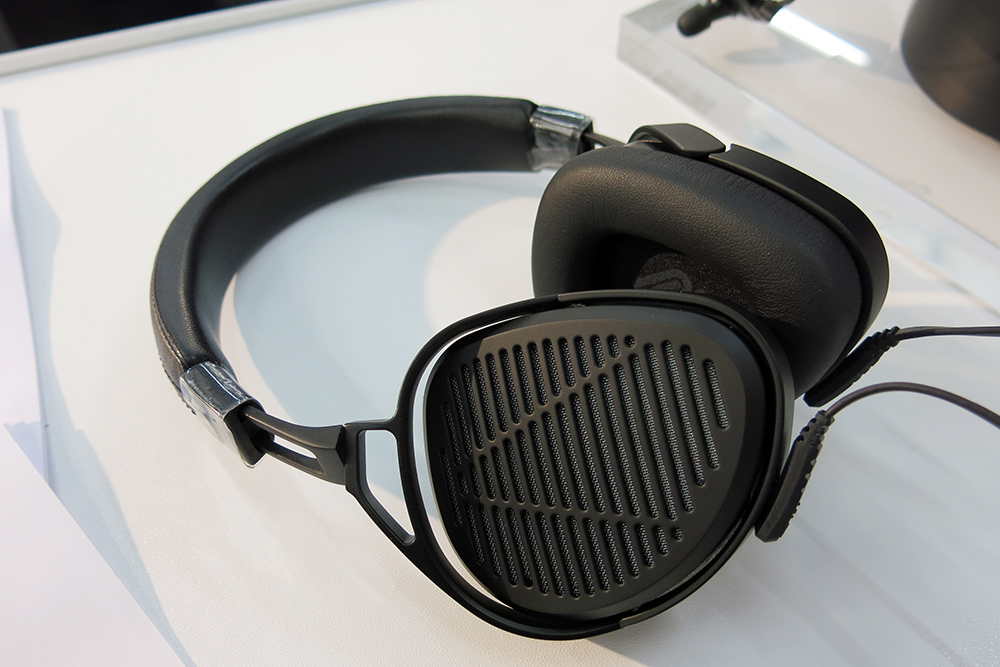 Audeze’s Sine DX open-back planar-magnetic headphones ($599) are basically a more audiophile-oriented version of the company’s original Sines, which I reviewed a while back. The headphones are fundamentally similar, but the drivers are a little different, designed for deeper low-frequency response and with a somewhat revoiced midrange. Unlike the Sines, the Sine DXs do not have an optional Lightning cable. Audeze’s thought was that an audiophile would likely be using a portable amp or higher-end portable music player anyway, so there was less need for the Lightning cable. 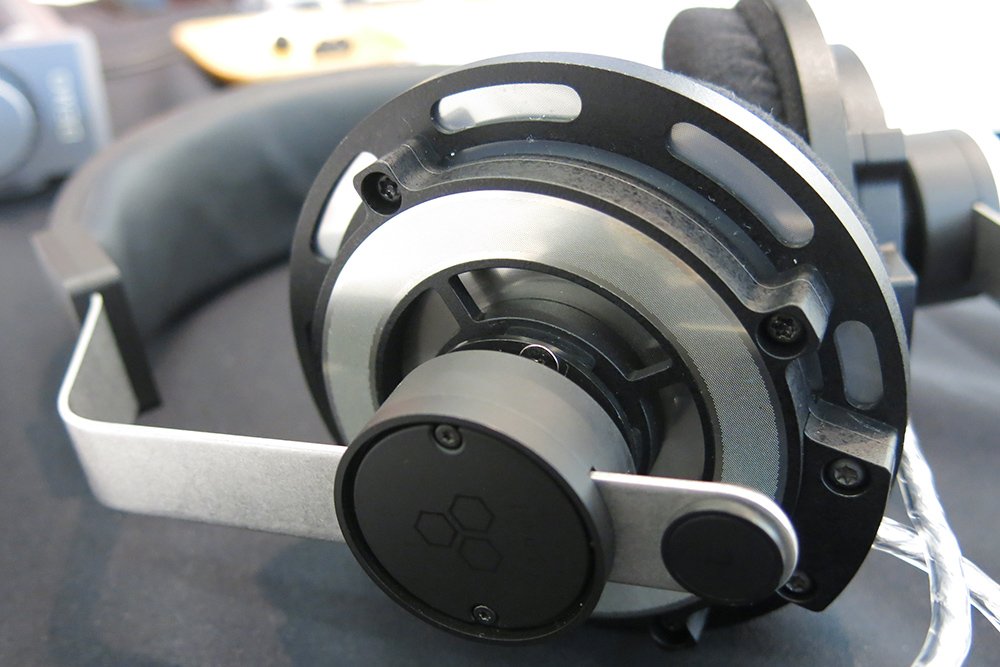 These yet-to-be-named prototype headphones from Final incorporate planar-magnetic drivers that are radically different from the norm. Instead of having the voice coil wound back and forth in a rectangular pattern, these headphones’ voice coils are wound in tight, circular spirals. There’s a wider, more robust coil for lower frequencies, with a thinner, tighter coil in the middle for higher frequencies. Carefully tuned “air film damper” screens in front of and behind each driver help damp resonances and are said to smooth out and reinforce the bass. This prototype is of headphones that will cost approximately €3000 when they come out around September, but Final plans to incorporate similar drivers into many new models, including earphones with 15mm drivers. 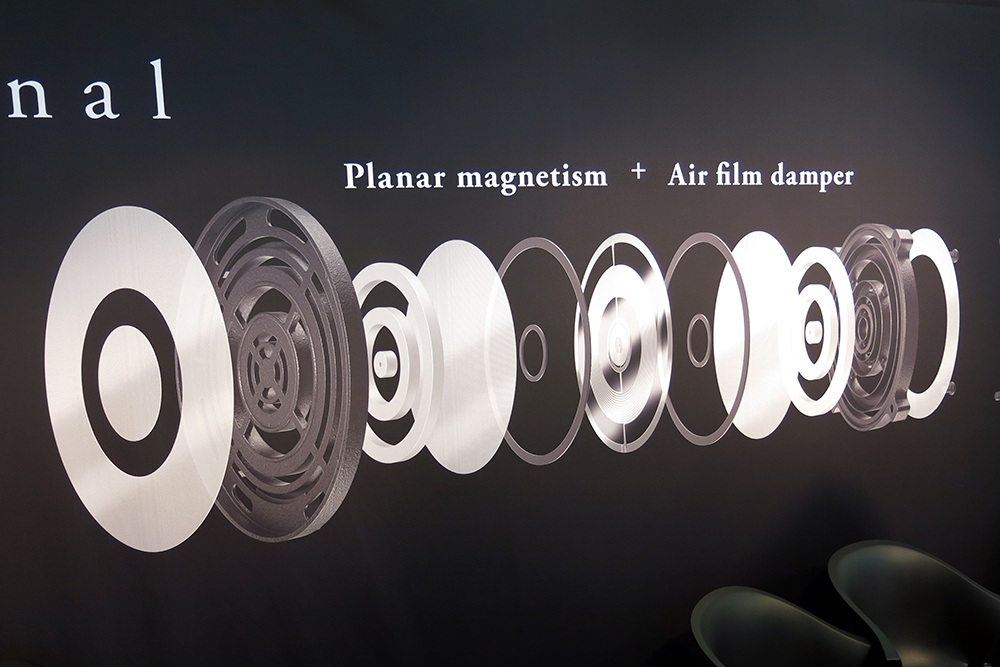 This photo shows a blow-up of Final’s new planar-magnetic driver design. The diaphragm and voice coil are shown in the middle, under the “+.” 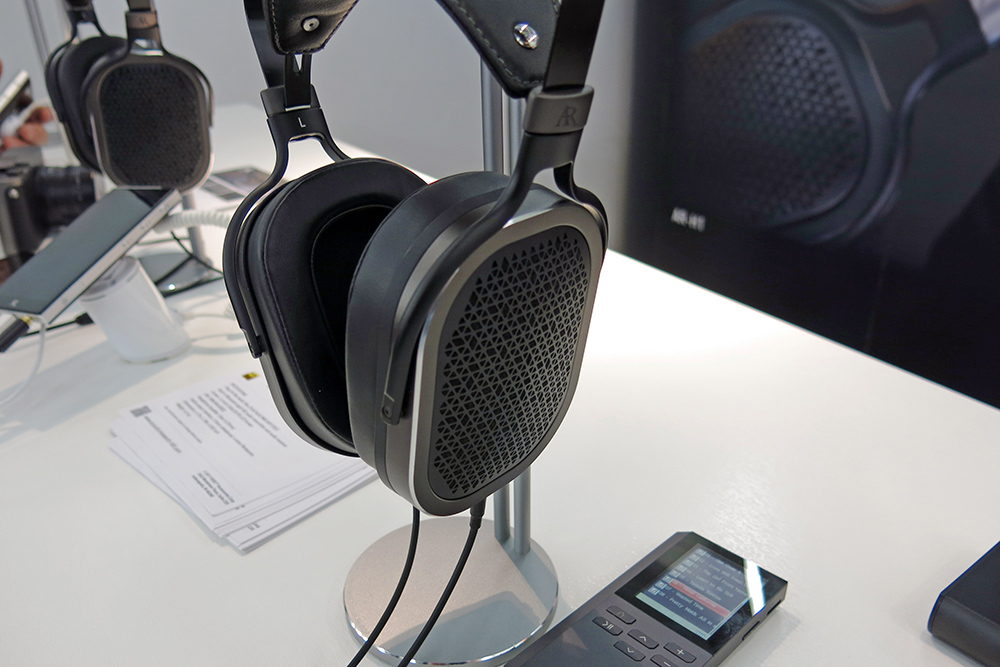 I don’t expect much from AR, the once-legendary speaker brand founded by audio pioneer Henry Kloss but now better known for speakers shaped like lanterns. That’s why I was surprised and delighted to encounter the company’s AR-H1 planar-magnetic open-back headphones ($599), with big 86mm drivers, interchangeable cables, and a leather headband. They have a sleek, understated design reminiscent of the Oppo Digital PM-2 headphones. Shown below them is the company’s new AR-M200 portable music player ($379). 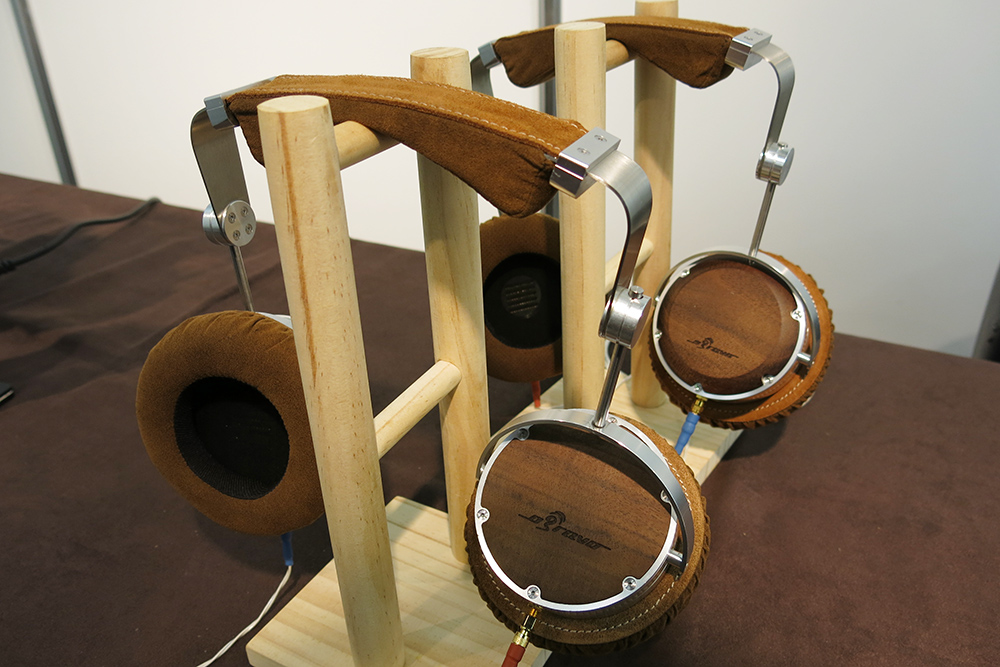 The Stymax Obravo HAMT-1 headphones now come in three versions, all of which incorporate a 40mm air motion transformer (AMT) tweeter and a 57mm dynamic driver as the woofer. The HAMT-1 Plus headphones (rear, $3899) have upgraded capacitors and other parts compared with the HAMT-1 Mk2 headphones (front, $1899). There will also be HAMT-1 Signature ’phones (not shown, $5999), and all three are slated for shipping in Q3 of this year. 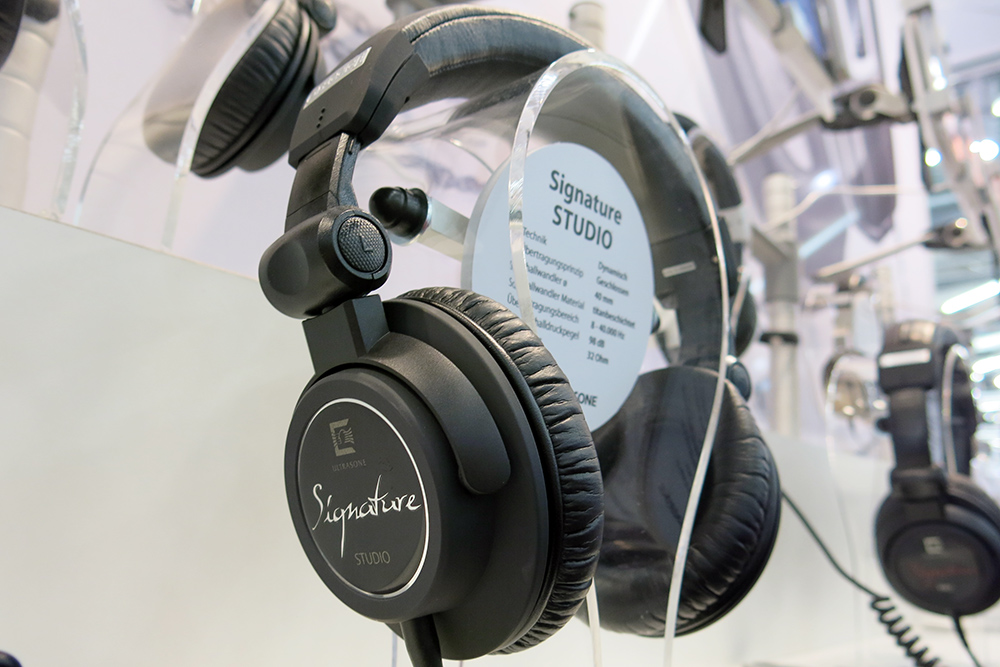