You can't play your LPs in your car, nor on your iPod. LPs are perhaps the least portable media format that's ever existed. At least you've got a fighting chance of playing back reel-to-reel tapes in the car . . .

And LPs aren't cheap. A collection of any significant size costs a bomb to build up, and it's a shame that you can only listen to it at home. Years back I spent some time ripping some of my LPs to my computer and found the process difficult, time-consuming, and equipment-intensive, but rewarding nonetheless. With a decent analog-to-digital converter in the system, I was able to cobble together incredibly satisfying CDs that I could happily listen to in my car or on my upstairs system.

But the process as a whole wasn't ready for primetime, so I back-burnered the idea. 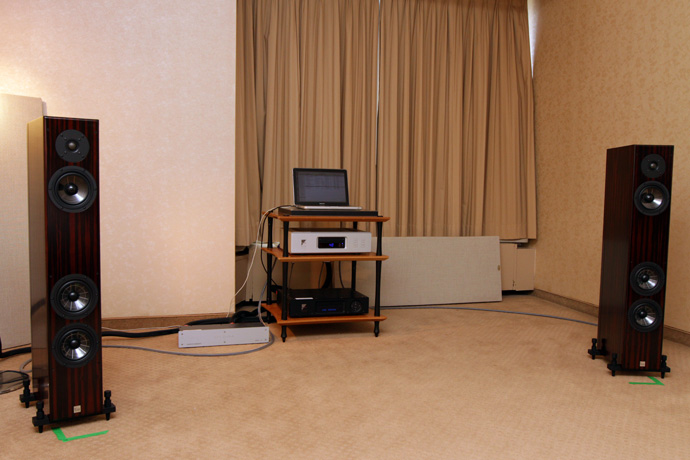 While listening to wonderful, organic-sounding music in the Ayre / Vienna Acoustics room, I noticed some clicks and pops in the recording (Mingus's "Better Git It in Your Soul") and I queried Ayre's Alex Brinkman about the track's origins. He informed me that he'd ripped the song from an LP using Ayre's QA-9 analog-to-digital converter ($3950 USD). This unit will encode an analog signal at a user-selectable rate, up to 24-bit/192kHz resolution. When it's shooting out a sampling frequency over 48kHz, the QA-9 doesn't employ any digital filtering, which Brinkman says is part of the reason why the resultant digital files sound so good.

The QA-9 uses balanced inputs, but can work with a single-ended signal via an adapter. As far as outputs go, it's got the all-important USB connector, but it'll also shoot out bits via an AES/EBU connector.

Compared to the rigmarole that I had to put together, which included a preamp to adjust gain, the converter itself, and then an S/PDIF-to-USB converter, the QA-9 simplifies things dramatically. As it's got an input gain, all you need to do is slam a line-out connector from your preamp into the QA-9, plug the USB connector into your computer, adjust the gain and let it rip, so to speak. 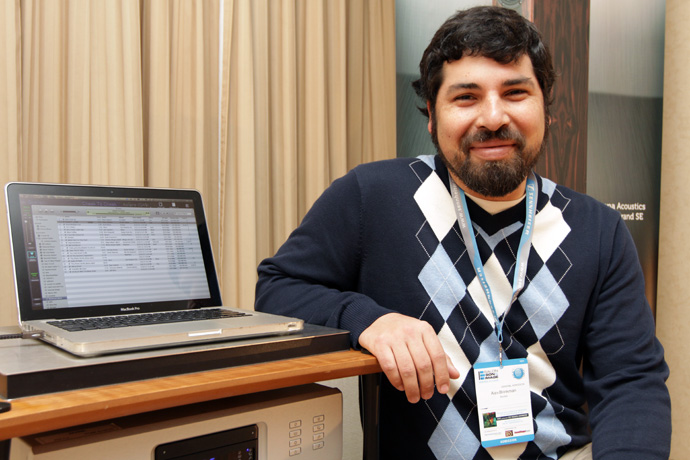 Brinkman has been digitizing all his records, and he now buys music only in LP format. The biggest break, he told me, came when he discovered Vinyl Studio (www.alpinesoft.co.uk), a $29.99 software package that splits a digital file into tracks and tags the music in the process. According to Brinkman, Vinyl Studio makes the process exceptionally easy, and that's the key here.

It's been six years since I last looked into ripping my LPs. Although I can't swing the coin for a QA-9, I'm going to look into some less-expensive options over the next couple of days. I'll let you know what I find.