Charlie Brennan, Arcam's managing director for the past 16 years, drives a station wagon. His office is a relatively spare affair, with a simple desk, a small conference table with four chairs, and a bookshelf full of other companies' products that he finds interesting. He's neither soft spoken nor loud. But he's deliberate and astute. You can tell he's good at reading people, and even better at identifying value in things. He is exceedingly personable, and I was frequently on the receiving end of one of his rather wry smiles. Hearing him talk about the audio industry, it's apparent that Arcam has a clear and unabashed identity. 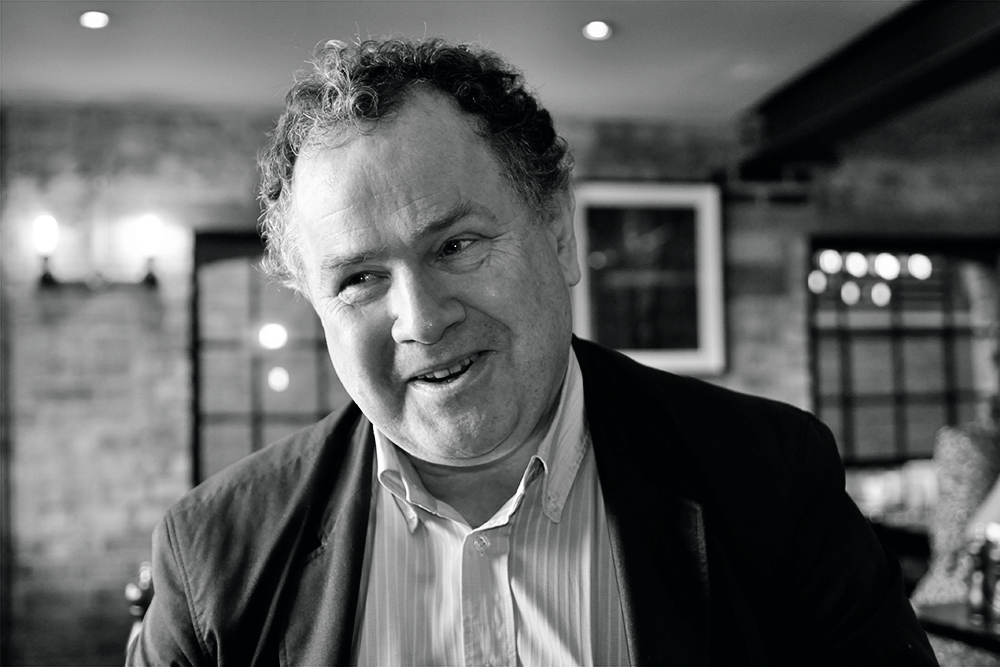 Arcam has no interest in making properly expensive gear. After the success of their $479, entry-level rDAC a few years ago, Charlie came into the office one day and said, "Let's design a price-no-object piece," referring to a potential flagship digital product. The result was the $3299 USD FMJ D33 DAC, which I reviewed last year. It was sensationally transparent, dead neutral, and the best digital product I've had in my listening room to this point. But $3299 for a no-holds-barred piece of audio equipment is pretty crazy when you consider how much more some companies charge for their top-of-the-line goods. I'm not making it up that, when referencing the D33, Charlie said, "We couldn't make it any more expensive." I think I inferred the "if we tried" at the end of that. Isn't that refreshing? 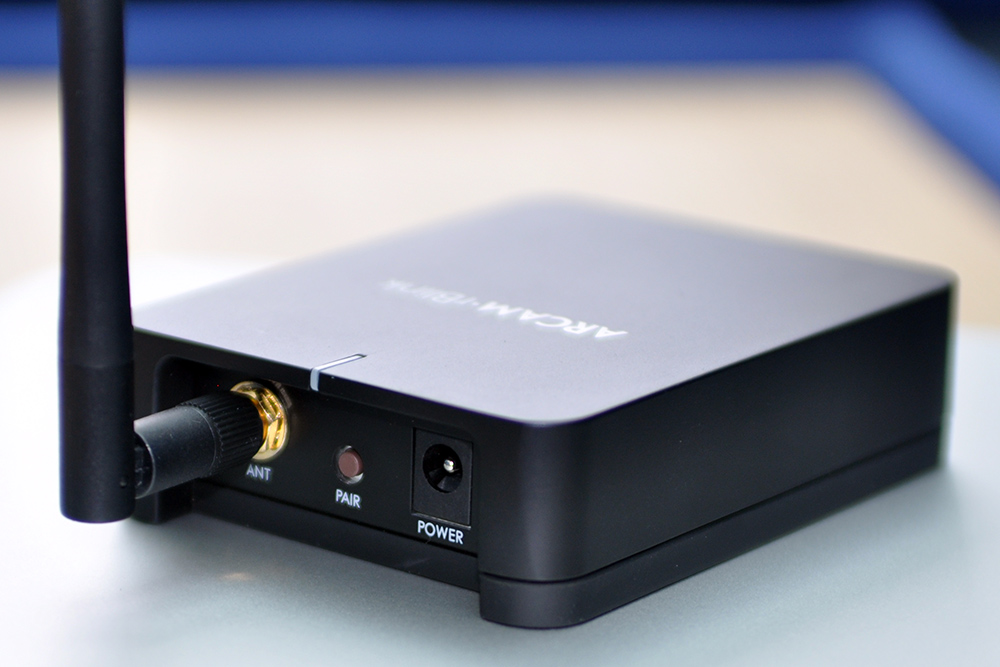 As Charlie and I chatted, he spoke with verve about reasonably priced products that Arcam had come out with in the past, how well customers had responded to them, and what they could do going forward. At a time when many companies continue to refine products that appeal to established audiophiles, Arcam is actively seeking out new ones. Brennan muses about the company's $249 rBlink wireless, CD-quality Bluetooth DAC and streamer. He touches on the $249 rPac, a small, desktop USB DAC with a built-in headphone amplifier. And while these have been successful products, there's a desire to make even less expensive products that appeal to an ever broader audience.

Beyond affordability, however, is a pragmatism that underlies everything the company does. The products, even the expensive ones, are understated and modest designs. Thick aluminum faceplates are the most glamorous aspects of the Cambridge firm's creations, and while buttons have a solid feel and volume knobs are often crafted from aluminum, Arcam would prefer to invest on what's inside one of their products. 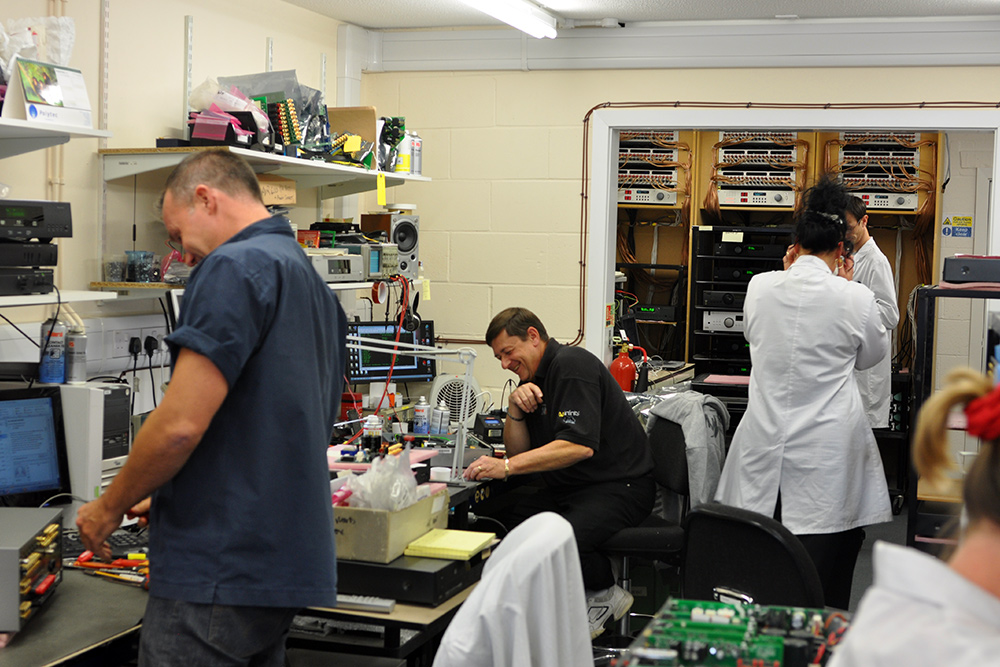 As Charlie led me through Arcam's support facility, which houses a small warehouse and a few individuals huddled over gear that requires refurbishing or repair, he mentions how he does not see many of the company's original A60 integrated amplifiers pass through. What he sees are A60s being sold on the private market for nearly what they originally cost. And the reason for that is that Arcam has always elected to use high-quality components for their products. For example, the company recently moved their production facilities to China. Brennan explained that the local folks had, fittingly, suggested switching some of the components with significantly cheaper replacements to cut down on costs. "Of course," Brennan says with a grin, "it then wouldn't sound very good." It also wouldn't last nearly as long, and a common refrain that Brennan hears from customers is "I've still got my [Arcam] system from college!" I suspect there are few companies that can lay claim to having a high percentage of their 30-year-old equipment out in the wild that still works. 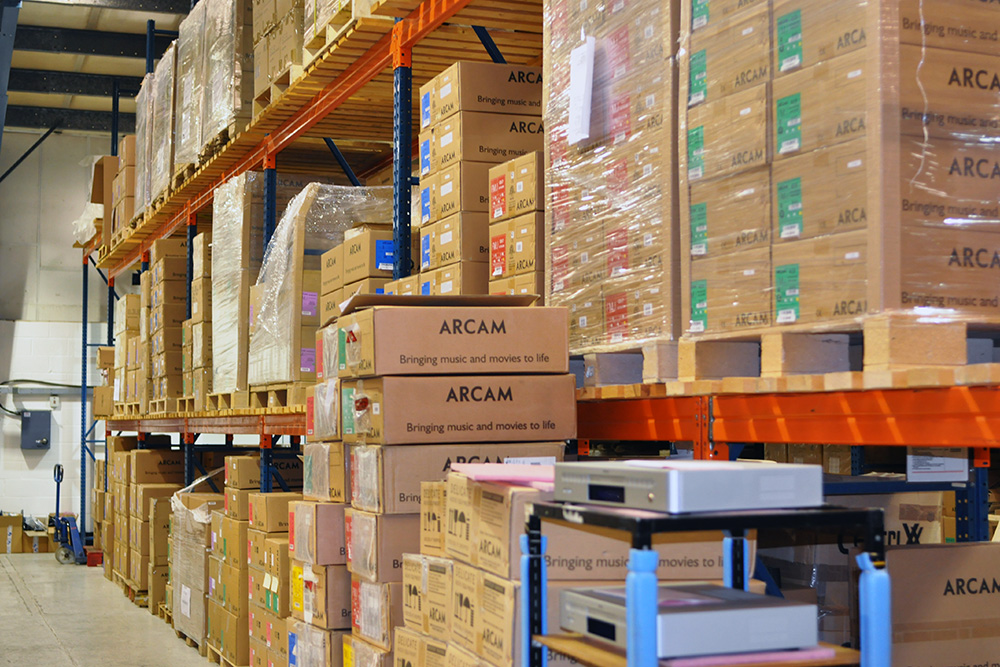 Finally, with John Dawson on staff, and the company very much a product of Cambridge -- and its university -- there is as much integrity to the way that the company designs and builds its products as to the way it voices them. In that sense, primum non nocere (first, do no harm) is the abiding philosophy. Through everything I've heard from the English company, there's such a lack of coloration, combined with an uncluttered smoothness, that makes Arcam's gear supremely inconspicuous to listen to. So many other brands, on purpose or otherwise, tend to have a certain signature, be it an embellished midrange, pronounced bass region, or tipped-up highs. That's fine for them, and many listeners, too. "But we know who we are, and we like to think we know who our customers are," John says placidly. "We were never the fifth member of the Doors -- we weren't invited."