OK, this is CES-related, but it could just as easily be my next monthly “Opinion” on SoundStage! Ultra. I feel the need, however, to expand upon the article I wrote yesterday: “The Graveyard That Was CES 2017.” 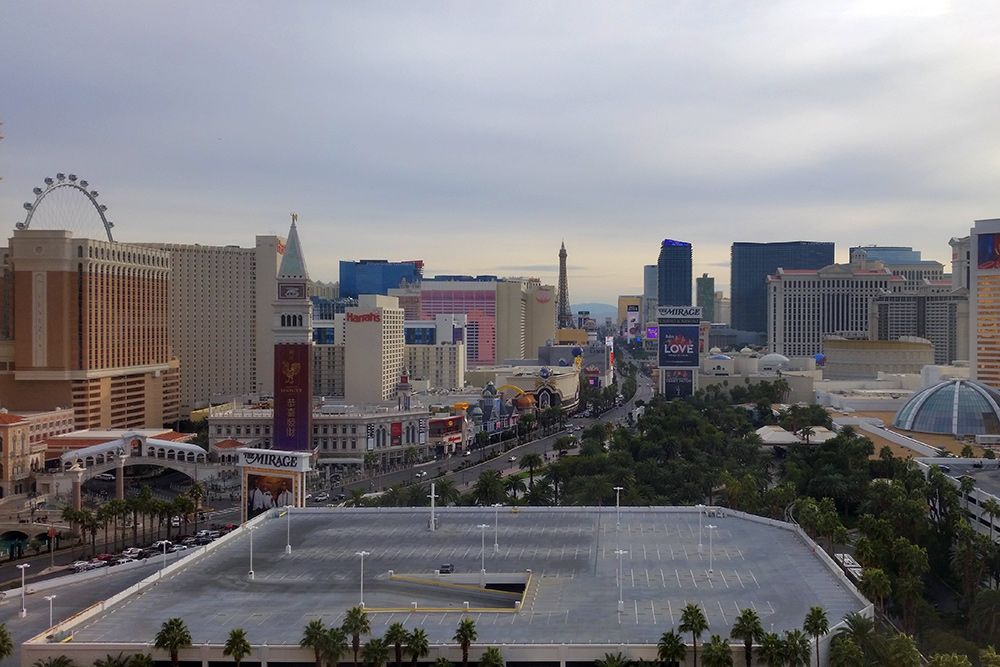 One reason I think CES sucks is Las Vegas itself. As a proudly married family man, I just hate the cesspool that is Las Vegas. You can’t walk down the street without having “business” cards thrust at you from all sides, and if you’re out after ten at night you stand a pretty good chance of having to wade through some drunk’s ramblings. Unless you’re looking to gamble or do something your family would be ashamed of, why would you want to come to Vegas? Can’t high end do better than that? 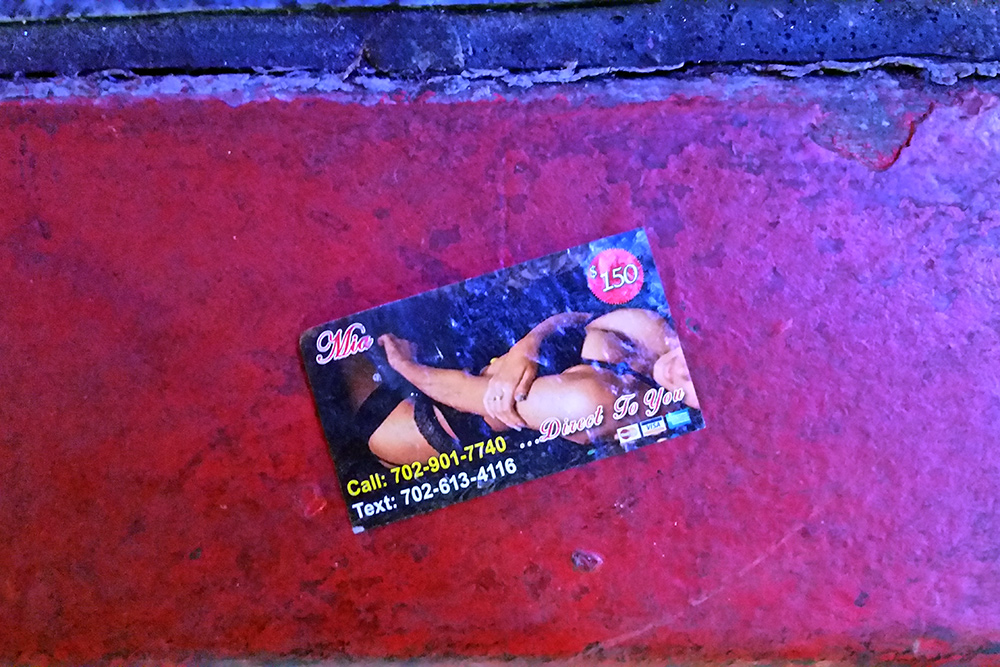 Oh right -- they do, and it’s Munich’s High End. I’m as patriotic an American as any self-respecting North Carolinian should be, but I’ll also be the first to admit that it’s a whole lot nicer to walk around Munich, Germany, than Las Vegas, Nevada. I mean, I’ve brought my wife to Munich twice, and would easily bring my kids there. I would never bring my family to Vegas.

Next, the building itself matters. Using High End -- the most successful and most important audio show in existence -- as a model, it isn’t hard to see how awesome the Munich Order Center is compared to any hotel you could name, including the Venetian, where the high-end exhibits are in Las Vegas. Hotel rooms are usually small and dingy -- the antithesis of the spaces where you’d want to display high-end audio. Does a $50,000 amplifier actually look attractive sitting in front of the banged-up headboard removed from the bed that typically occupies that floor space? Have you seen the stadium used in Warsaw, Poland, that is home to that country’s AVS event? Don’t we have anywhere better in North America than a hotel? 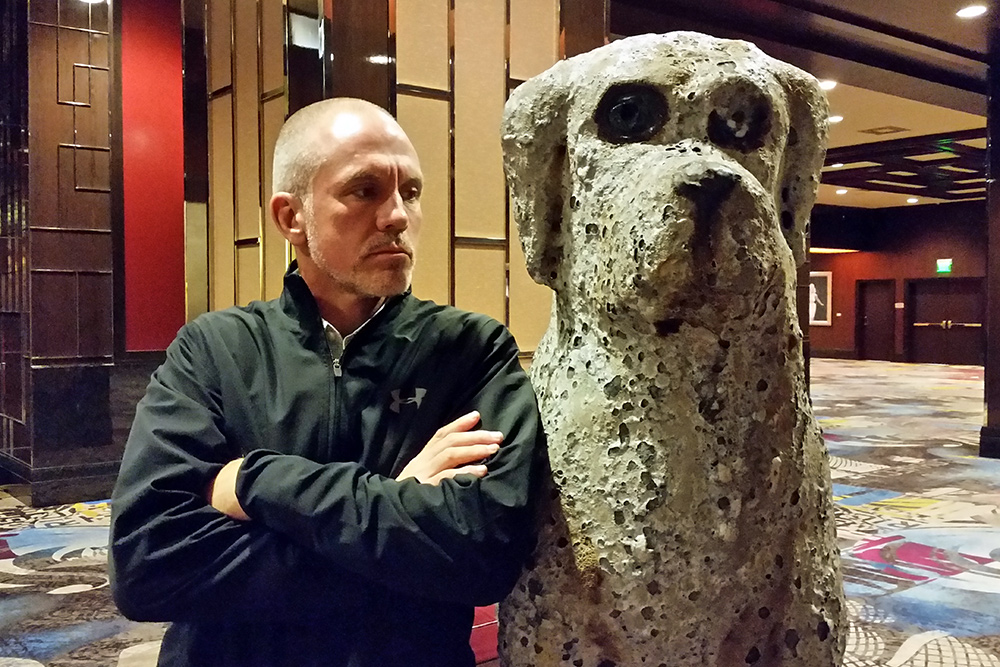 I can tell you this: the successful audio companies know that presentation matters. Whether it be the flightcase used for packaging that uber-amplifier, or the engraved wood box used to display those fancy new headphones you just bought, the way high-end wares are presented directly impacts the perception of quality -- a lot. Why should it be any different for a high-end audio show?

So maybe Sheryl Crow had it right, and "Leaving Las Vegas" is what we all should do.