Around five years ago the industry declared: the DAC is back! Well, it still is. There were a number of new DACs at RMAF 2013, and they all had something to differentiate them in the crowded marketplace. There were also a number of digital products that had DAC functionality built in. These products, shown at RMAF 2013, are featured in this article. 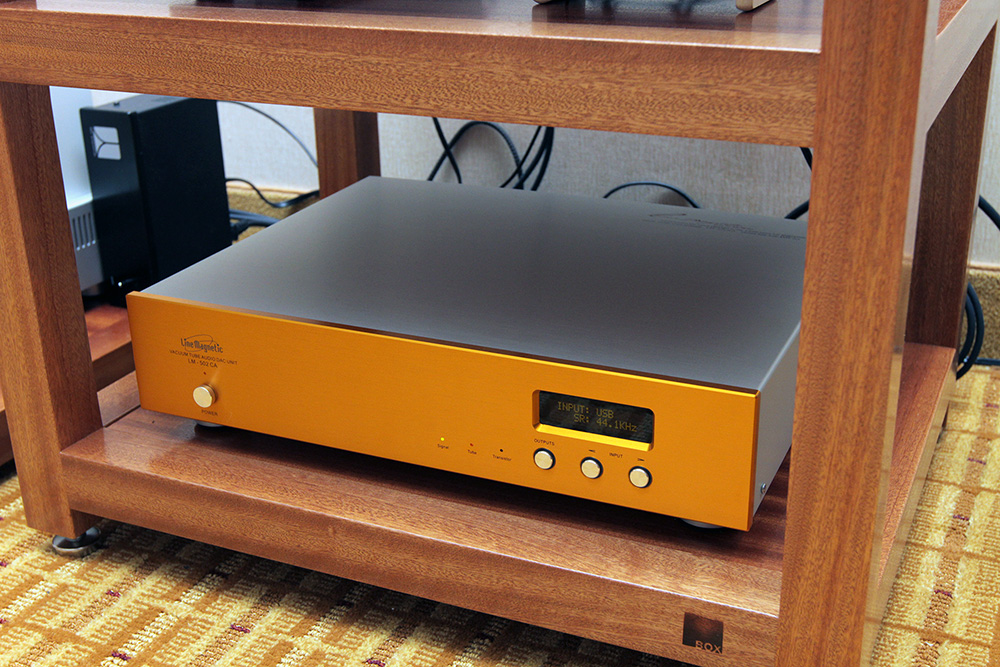 The Line Magnetic Audio 502 DAC doesn't look like it costs $1800 -- more like twice that, at least to us. This full-sized component features tubes and a handsome copper-colored faceplate. The LM Audio products are built in China, which helps explain the low price. 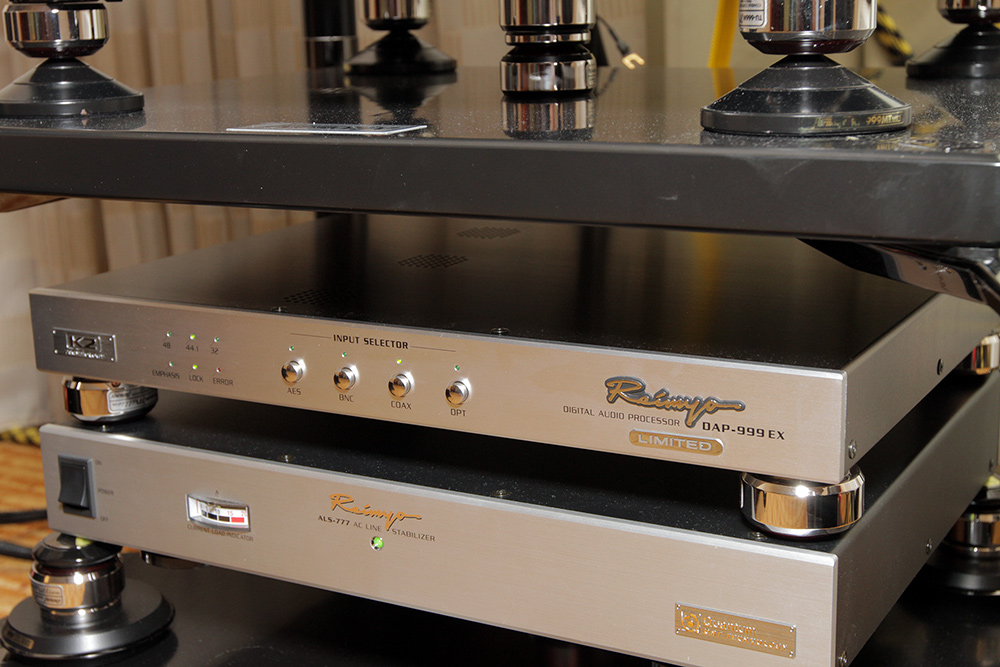 The Reimyo DAP-999EX Limited digital-to-analog converter is priced at $11,500 and features Japan Victor's K2 technology. This unit will only accept digital input resolutions up to CD's 44.1kHz. No hi-rez here! 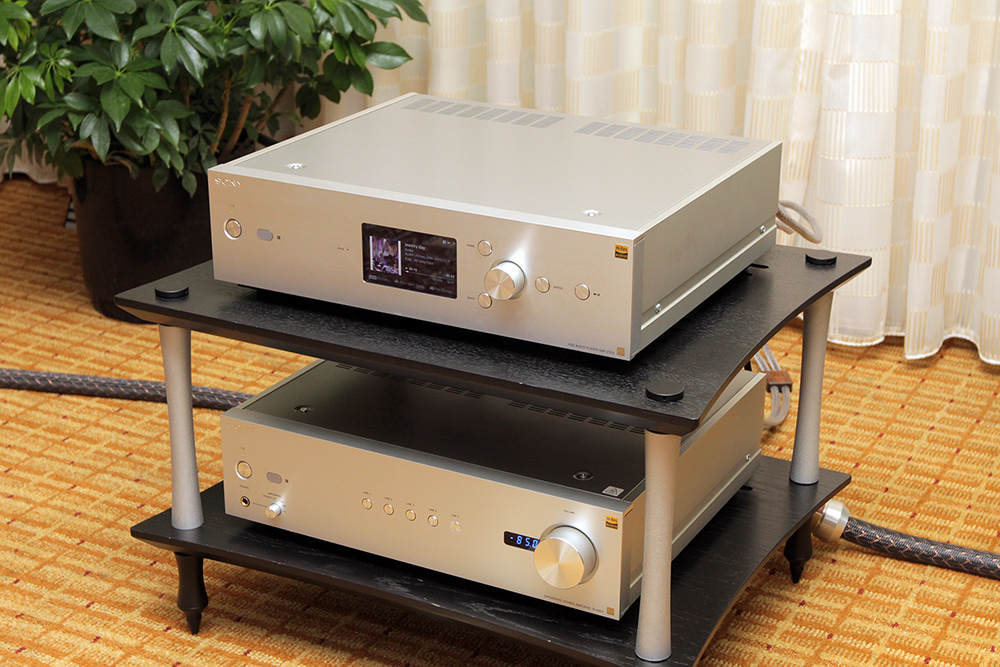 Sony introduced the HAP-Z1ES ($2000), a hi-rez player with a 1TB hard drive to store your music collection. This unit has a built-in DAC, as well as RCA-based single-ended and XLR-based balanced outputs. The matching TA-A1 integrated amplifier (shown below it) is rated to deliver 80Wpc into 8 ohms. The price of the TA-A1 is TBA. 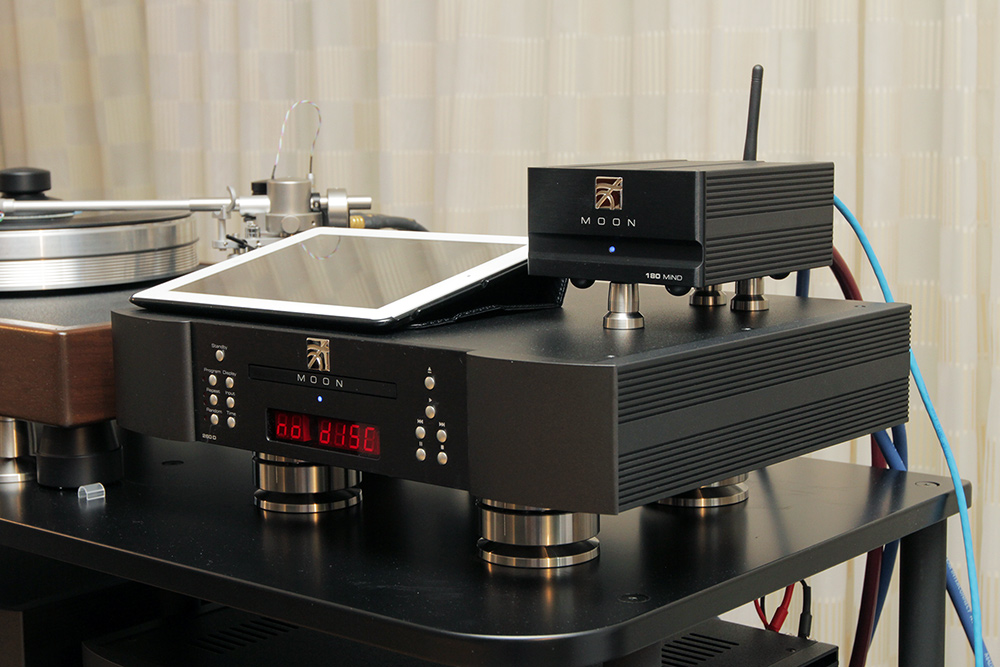 The Simaudio Neo 260D disc transport, which has a base price of $2000, can also be ordered with an internal DAC, making it a full-fledged CD player with connectivity for your streamer or computer, for $3000. The DAC option provides four digital inputs including, of course, USB. 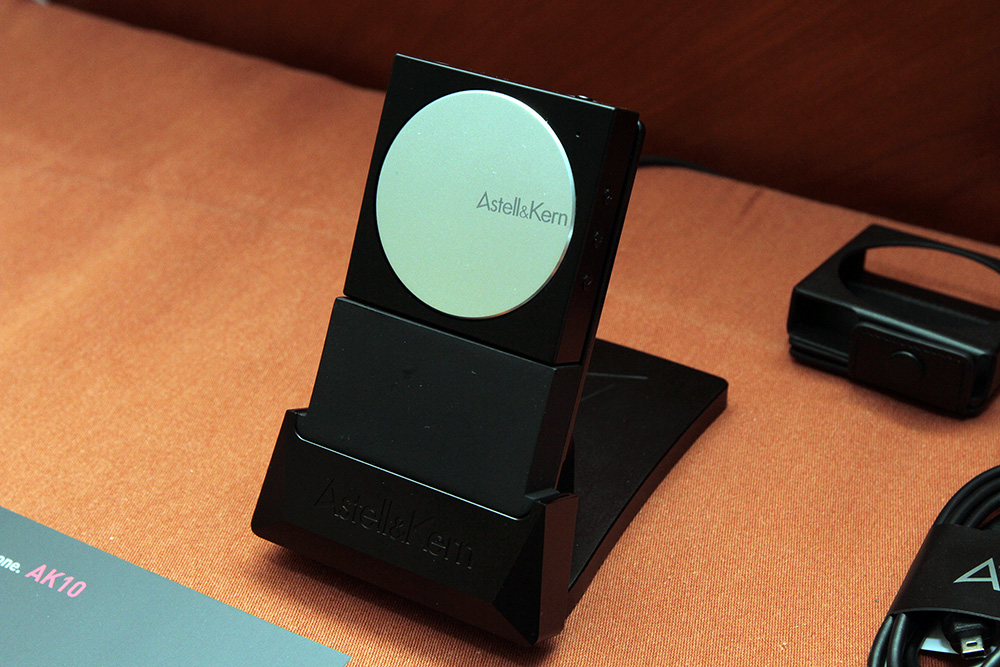 Astell&Kern introduced the stylish AK10 digital-to-analog converter, which is priced at $299. The inputs include USB, Lightning, and Micro USB. It will accept resolutions up to 96kHz. The AK10 uses a Wolfson WM8740 24-bit DAC chip at its heart. 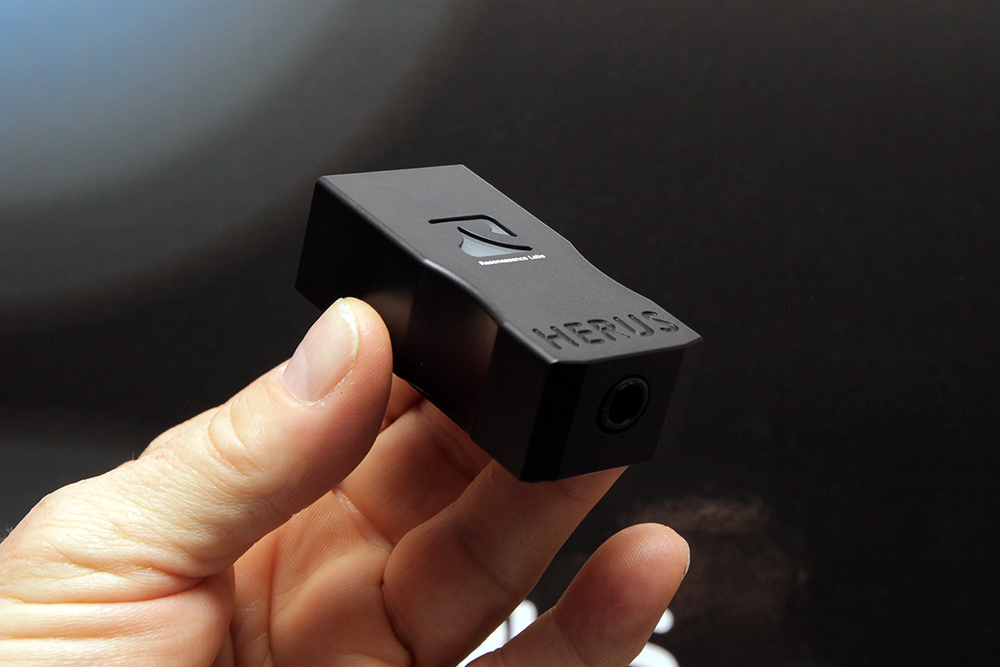 The Resonessence Labs Herus headphone amp/DAC will process up to double DSD resolution through its USB 2.0 input. The price of this little guy is $354. 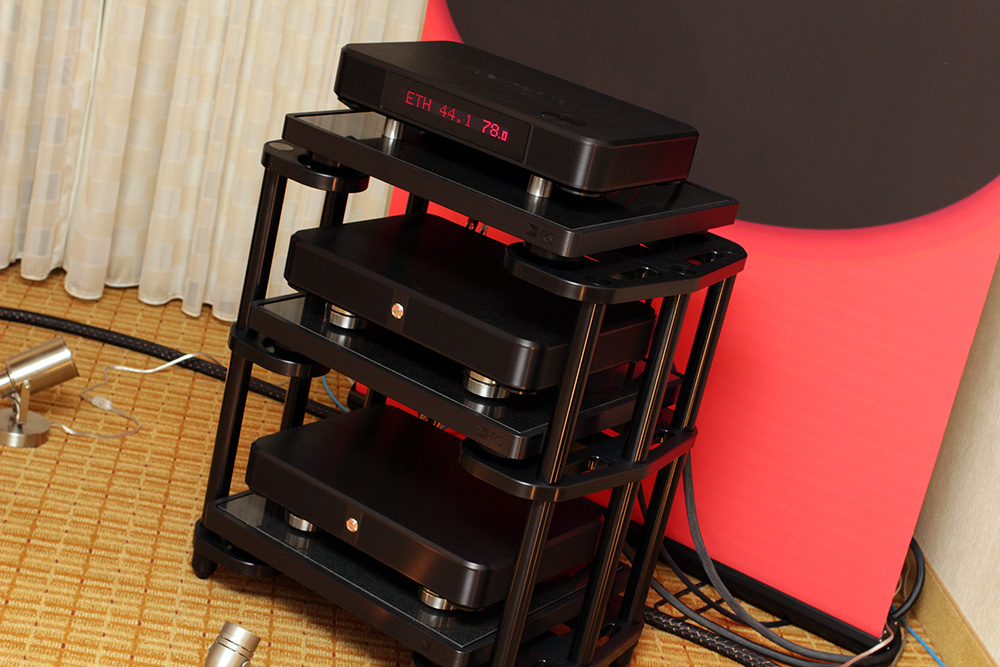 Technically, these products could have gone into the "Amplifiers, Preamps, and Integrateds! Oh My!" article, but there's such a strong "digital" element to them, we felt them best suited here. The Bel Canto Black system first shown in prototype form at this year's High End show in Munich surfaced in production guise at RMAF 2013. This system uses an Asynchronous Stream Controller, which accepts and sends the digital signal to a pair of PowerStream mono amplifiers (which also contain the DACs) capable of 1200W into 2 ohms. The total system price is $50,000.