Focal's Sopra No2 loudspeaker was one of the main highlights at High End 2015, held last May. In fact, I picked it as one of my five favorite loudspeakers when I wrote "The Best of High End 2015 -- Loudspeakers," which appeared on SoundStage! Hi-Fi in June. Shortly after, I was able to secure the first review pair to land in North America. The Sopra No2 costs $13,999 USD/pair.

Talk about impressive from the get-go. This exciting, boldly styled new speaker from the France-based speaker-making juggernaut looks smashing and comes in five attractive finishes: Black Lacquer, Carrara White, Imperial Red, Electric Orange, and Walnut Veneer. I received Electric Orange, which I loved. That or the Imperial Red is what I'd get if I bought a pair. 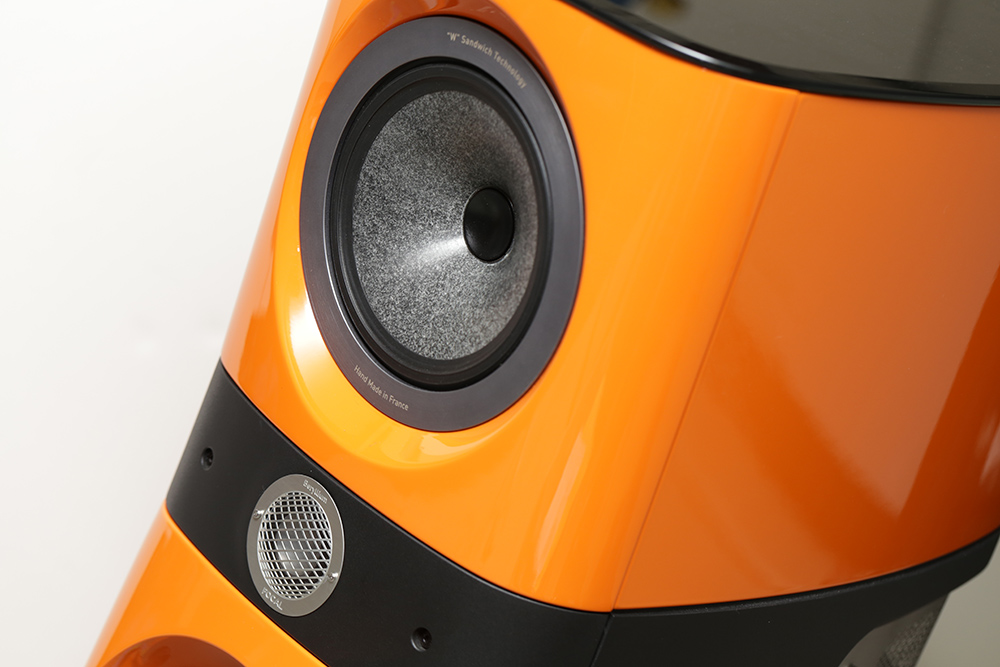 I'm tempted to get into some of the technical details of the No2 because they're interesting for speaker buffs, but I'll save it all for the review. What I will say right now is that my listening impressions are finished and I'm confident enough to declare that the No2 is one of the best speakers the Focal company has ever made, both in the way it sounds and looks. It's that good. So you have to read the review when we publish it on SoundStage! Hi-Fi on October 1. Right now, the No2 is definitely a frontrunner for a Product of the Year award, which will be announced at the end of December.

Moving to a product made a little bit closer to my Canadian home, the United States, I was happy that the Audio Research GS150 stereo amplifier arrived here in time for me to use it with the Focals. It retails for $20,000 and is part of the company's new G Series line. Audio Research also shipped the matching GSPre preamplifier, which retails for $15,000 and has built into it a phono stage and a headphone amp. I didn't use the GSPre with the Focals, however, because I didn't want to introduce too many variables into my review system. My focus was on the speakers, so I used only the amp. 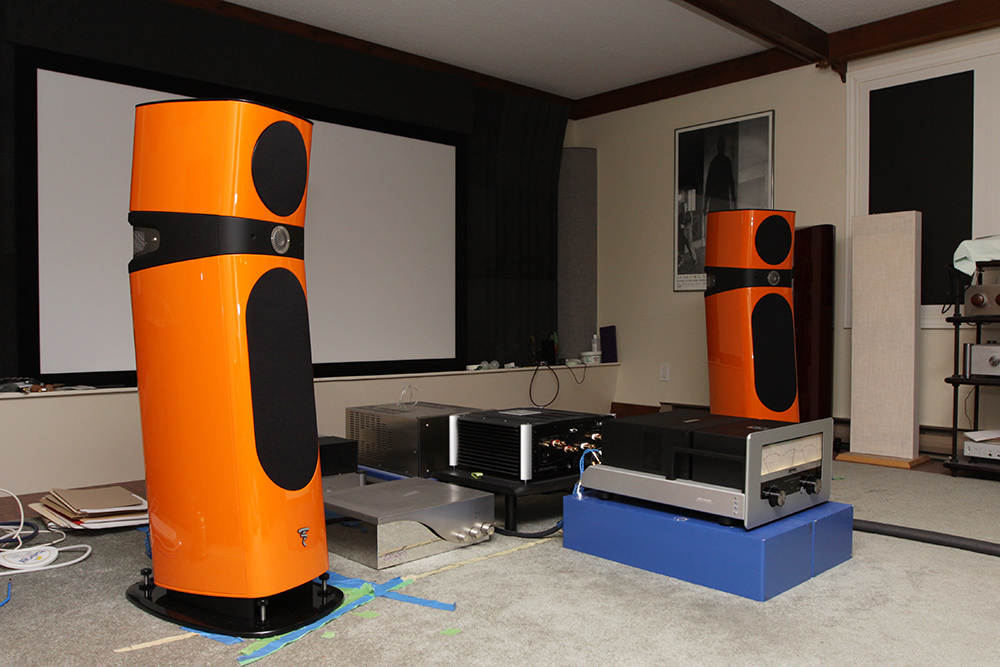 I wanted to use the GS150 with the No2s because after I began listening to the speakers with the Moon by Simaudio Evolution 870A stereo amp, which I use as a reference (and which is a solid-state design through and through), I had a feeling that they would sound fantastic with tubes driving them. And I was right. As a result, you'll read about my experiences with the 870A and the GS150 in the Sopra No2 review. Once the No2s are fully out of the way, I'll try the GS150 with more speakers to find out if its sound quality remains just as high.

That said, I don't need to listen to many other speakers, or any at all for that matter, to tell you this right now: the GS150 is the best-looking amp that Audio Research has ever made. The appearance has plenty to do with the work of industrial designer Livio Cucuzza, who worked on the project with Audio Research's engineers. In fact, the thing is beautiful, which is not something I'd say about any Audio Research amp before it. 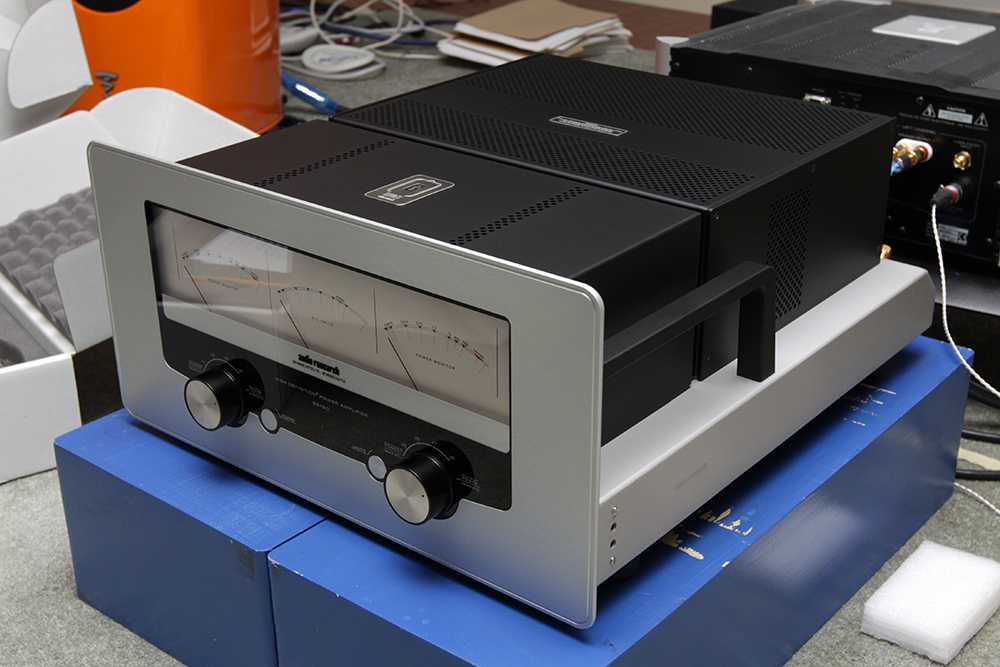 Cucuzza incorporated into the GS150's look some details from the company's amps made decades ago, and he combined them with some new ideas he had to further distinguish the brand. The result is a mix of old and new that allows the GS150 to retain the look of Audio Research past, but to also appear fully up to date and pave the way for future products.

The GS150 is also built with topflight materials and arrives in a huge box, inside of which is a slightly smaller box that holds the amp itself and three even smaller boxes: two with factory-tested, factory-matched tubes, and another with the accessories. All over the place are testing sheets and initials to let you know that technicians have carefully checked over everything inside that great big box before shipping. 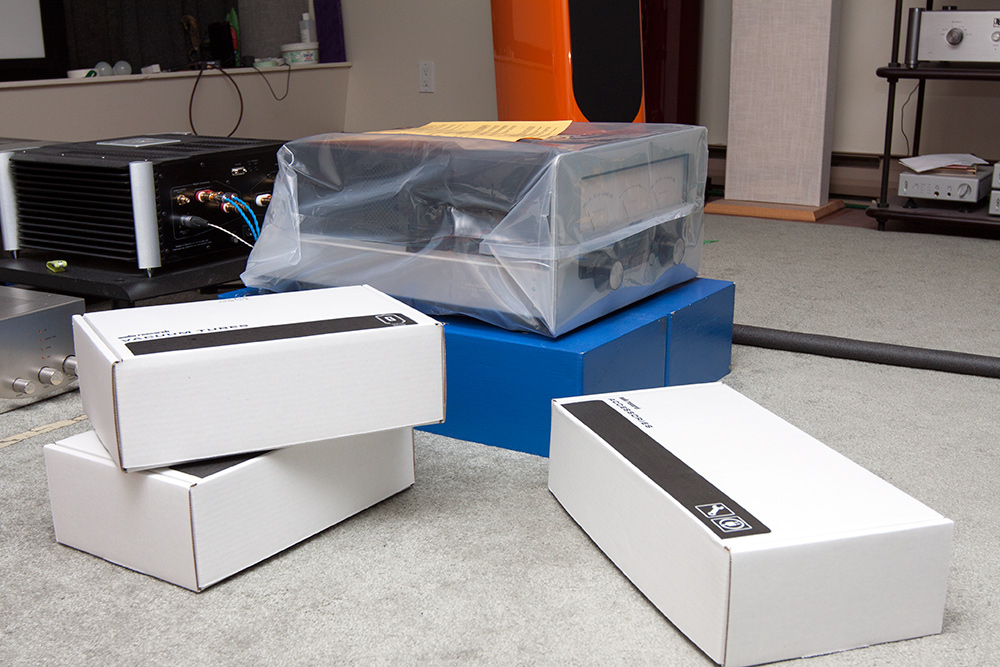 Overall, I was really impressed with the entire GS150 presentation -- the look of the amp, the way it was packaged, and the obvious care and attention to detail. That's all I'll say about the GS150 for now, though. Look for a full review of the GS150 on SoundStage! Hi-Fi in November, followed by the GSPre in December.