Magico A3 Loudspeaker -- the Sound 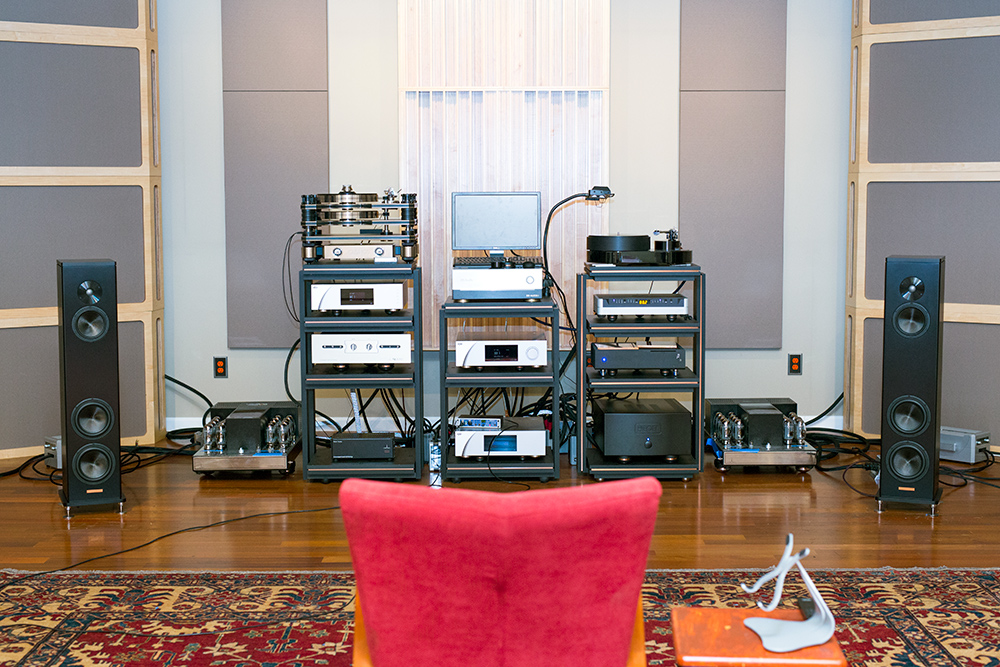 Magico’s founder, Alon Wolf, isn’t the kind of person to say things just to appease you; he’ll tell you what he thinks with absolutely no softness in his delivery. It’s hard, just like the metal used in the cabinets of his speakers. For example, he’s told me that my Canon camera is crap, my recommendation of the 2013 movie Gravity is a “stain on my résumé,” and that my high praise for a well-regarded two-way standmounted speaker that many other writers also like is an embarrassment. Don’t talk to him if you’re easily offended.

Magico A3 Loudspeaker -- the Concept 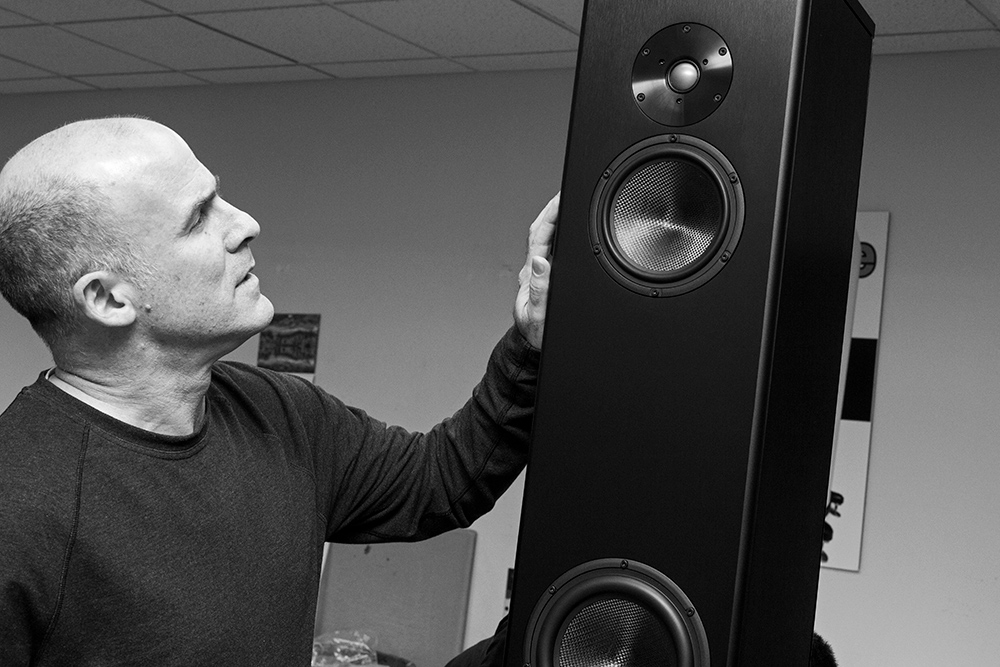 There’s no shortage of high-end loudspeaker companies whose products few people can afford. Five- and six-figure speakers from these companies line the halls of almost every hi-fi show I go to, with an occasional seven-figure model showing up from time to time. That’s all well and good, but when I see these loudspeakers I can’t help but ask, how many actually get sold? After all, that’s a lot of money for just loudspeakers.