Classé Audio Is Back in Business

In May of 2016, Bowers & Wilkins (B&W), parent company of Classé Audio at the time, was sold to EVA Automation. This acquisition proved detrimental to Classé Audio, as it was forced to lay off most of its staff and close the doors to its Montreal, Canada-based headquarters for the first time since opening them in 1980.

To the general public, Classé’s future was uncertain. The company lingered in limbo for what seemed like forever until, in January of 2018, Sound United, parent company to global brands such as Denon, Marantz, Polk, Definitive Technology, and Boston Acoustics, struck a deal to purchase the once formidable high-end audio manufacturer. Shortly thereafter, Dave Nauber, prior president and sole remaining employee of Classé Audio, became Classé’s brand director, and Sound United gave Nauber the green light to start restoring Classé’s operations and product development. 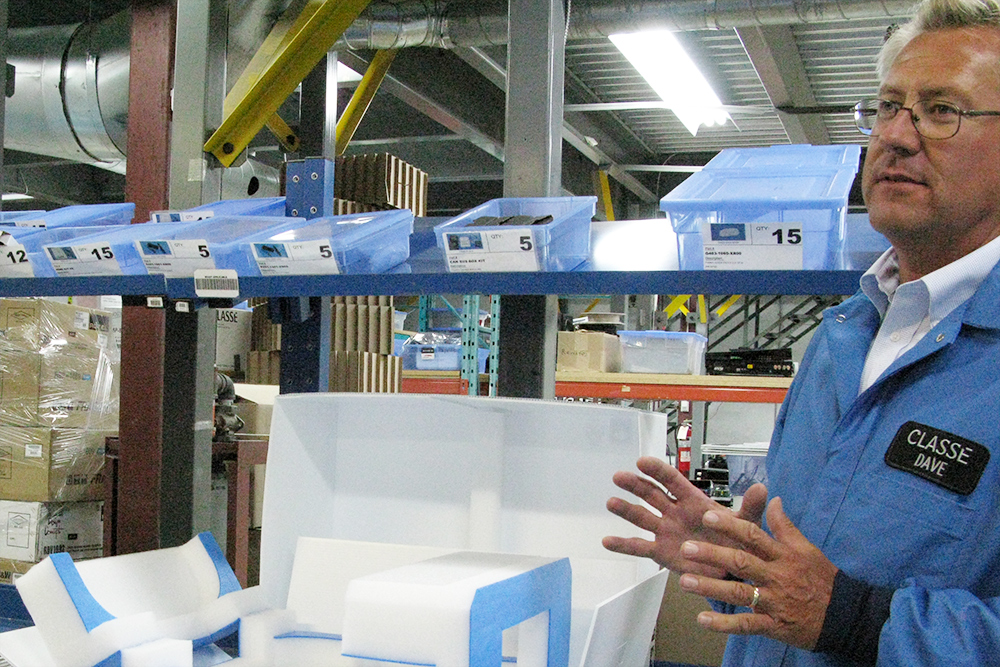 In conversations with Nauber, who was very open and frank about the entire merger, he explained that there were many milestones and instrumental players responsible for integrating Classé into the Sound United fold. First on his list was Juliana Patella, whose primary responsibility was managing the process of getting Classé production moved to the Shirakawa Audio Works (SAW) production facility in northern Japan. This involved moving global parts inventories, setting up service capabilities, and more. Patella worked tirelessly with people throughout the organization to not only transition Classé production but also blueprint everything in a way that could help integrate other brands in the future.

In early 2018, Adam Zaghlool, who previously worked for Classé before moving over to B&W, rejoined Classé as its general manager. Nauber noted that Zaghlool was instrumental in the transition from EVA to Sound United, and he doubted the change would have been possible without his invaluable dedication. Other groups that played pivotal roles include the engineering and customer-support teams in Montreal, as well as the Japan-based teams, the global sales and marketing organizations, and the senior management team at Sound United, who Nauber noted “have been nothing but very supportive.” Last but certainly not least was Joel Sietsema, president of both Marantz and Classé, and Nauber’s new boss. “Sietsema has been super helpful throughout the process,” Nauber explained. “While it took longer than any of us thought it would, everyone, at every step of the way, has insisted that everything be done right.” 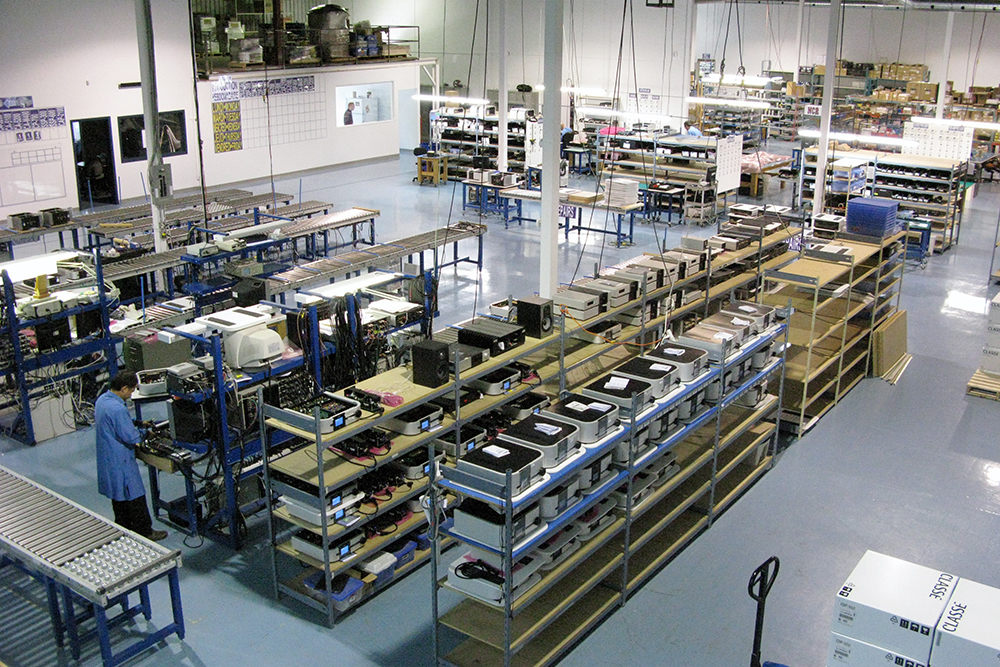 With a glimpse into the key personnel at play during the merger, I wanted to circle back and dive a little deeper into the transfer of production from B&W’s facility to the SAW factory in Japan. When I asked Nauber about his thoughts on the transition, he had this to say about it:

Prior to the Sound United acquisition, Classé was manufactured in the B&W factory in Zhuhai, China. And before that, we built everything in Montreal. Today there is no way that a Classé component could be built outside a state-of-the-art electronics manufacturing facility such as Sound United’s own Shirakawa Audio Works in northern Japan. It took some time to align the Classé development process with the procedures in Shirakawa, but we did that with no shortcuts, and we have the results to show for it.

One of the silver linings associated with the time taken to align processes and get into production is that our engineers did what engineers do. In my experience, audio engineers are never finished. They’re never entirely happy, so they have ideas they want to try -- a nip here and a tuck there, just to see if they can squeeze a bit more out of the design. They took the opportunity to continue refining these products beyond what I thought was possible. These are without question our best ever. I am proud of the Montreal team and everyone within the broader Sound United organization for what we have accomplished. 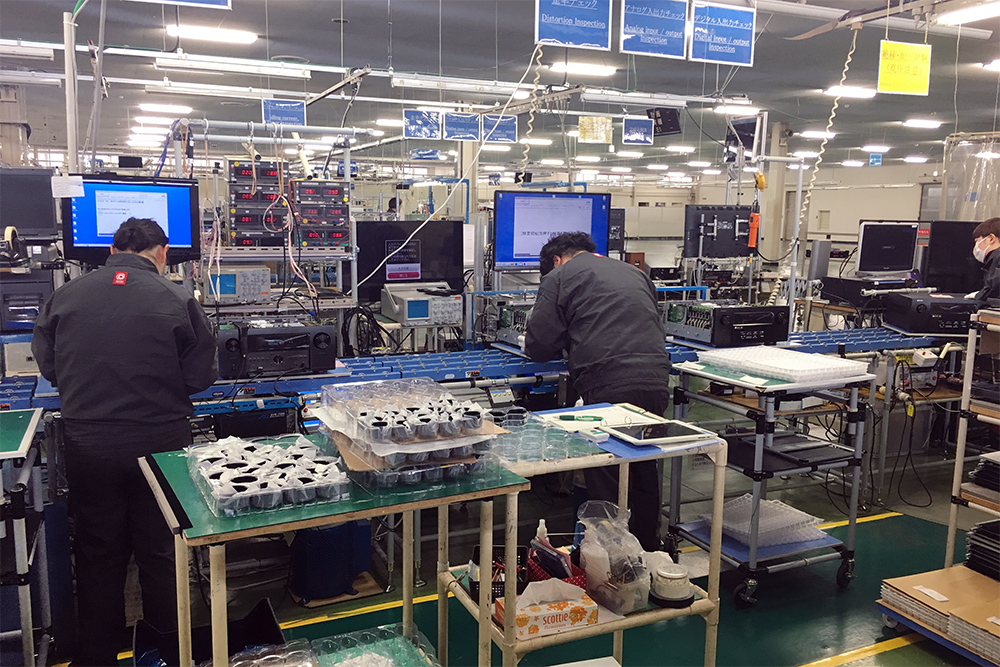 Both Denon and Marantz build their top-tier electronics at the SAW factory. If you’ve ever seen or read about the assembly, quality, inspection, or testing processes that are strictly enforced within its walls, you know that each employee uses the utmost care and diligence. Understanding how both the corporate and production transitions took place, I asked Nauber how Classé plans to re-introduce the brand to the market, particularly in this time of crisis. He had this to say:

The first step is to build an exclusive distribution network carefully. We have a good start, but there is still work to do. Next is to expand the core product offerings to go beyond stereo and into theater components, where we have enjoyed tremendous success historically. However, we’re living with a global pandemic, so many of our launch plans, which included shows and dealer events, have disappeared from the calendar. We have launched a new website and done things on social media. Product reviews like yours are beginning to appear, and we will rely on them as a key component in letting people know about these new models. And finally, we’re re-establishing proper distribution, which has been challenging because we haven’t been able to be face-to-face with the dealers, who are the primary conduit to our customers. Here again, we benefit from being a Sound United company. We’re eager but can afford to be patient. We want a relatively small and exclusive distribution network to represent Classé. We will not rush the process, so we’re doing virtual meetings and training, and we’re arranging demos where possible. It’s a slow process, but it’s key to the long-term positioning and performance of Classé. 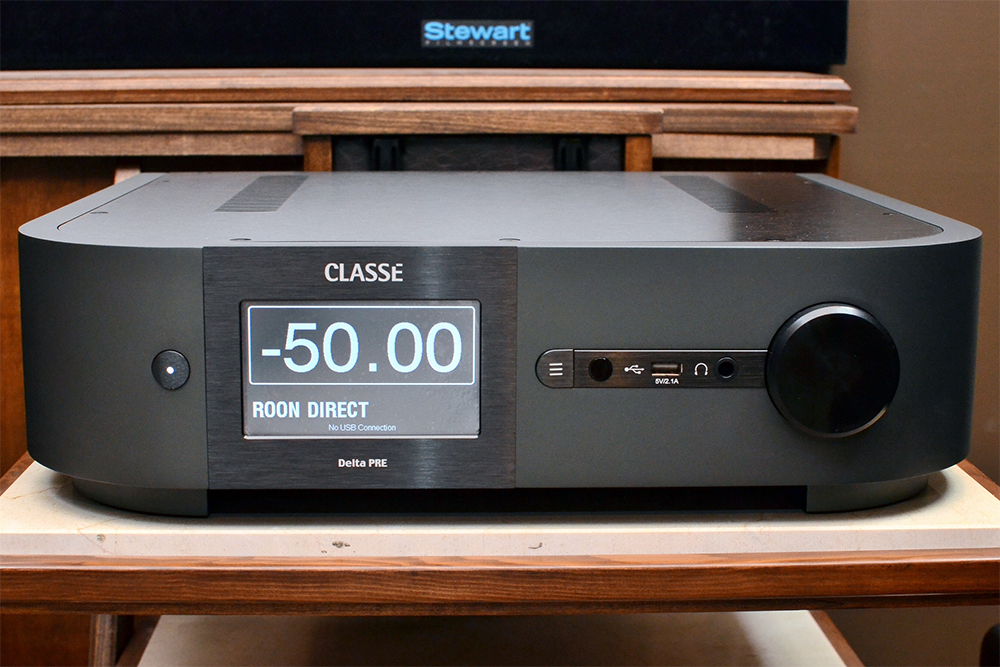 I appreciated Nauber’s willingness to delve into the details of Classé’s distribution. Still, I couldn’t help wondering about Sound United’s strategic plans for the company, and where it envisions Classé five to ten years from now. Here’s what Nauber said:

Sound United has made it clear from the outset that it wanted the real Classé, designed by the Classé design team in Montreal, and not just the badge. It doesn’t need us to appeal to a larger customer base by building lower-cost components, which it covers with other brands. It wants us to remain an ultra-premium brand, free to push the envelope and explore what’s possible when price is not a serious limitation. That is not to say we’re insensitive to cost, only that we’re free to spend more when the performance gains justify it.

We intend to remain a relatively small and focused brand, making outstanding examples of processing and amplification across a limited range of products. We’ve introduced monaural and stereo amplifiers and a stereo preamp/processor in the latest incarnation of the Delta series. We are working on a five-channel amplifier and multichannel processor, to be followed by a stereo integrated amp. As with the first three models, these are what you’d call ground-up designs. Instead of simply modifying earlier designs, we’re taking a fresh approach, which always takes longer. 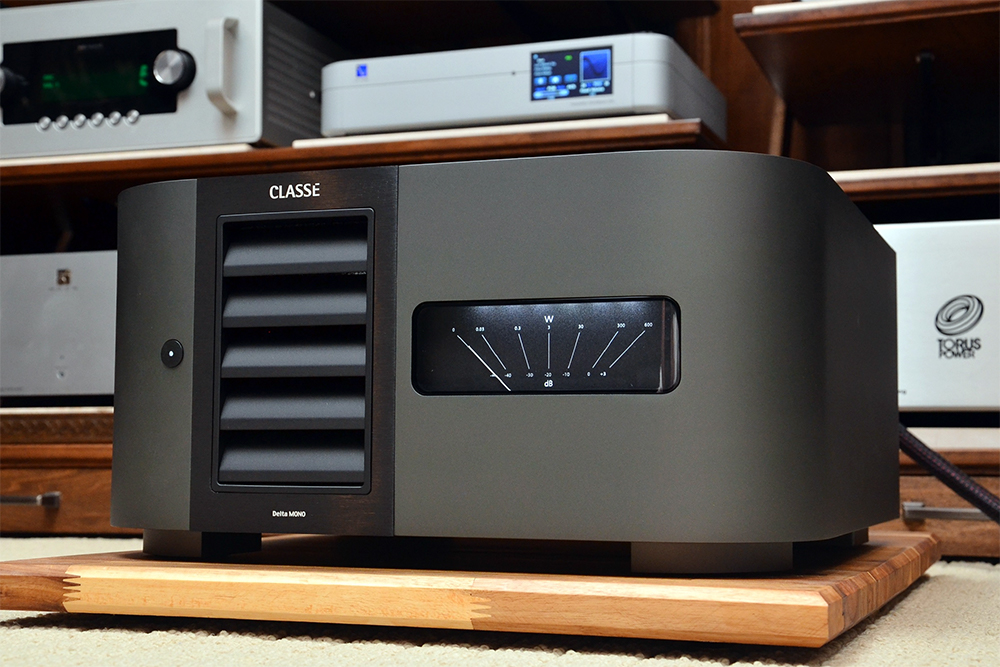 Nauber went on to explain that there’s still a lot of work to do after building an exclusive distribution network. Part and parcel of this scope of work will be expanding the core product line to offer both stereo and home-theater components, as the latter have become a lucrative sector for the brand. New products aren’t going to be released overnight, however. In fact, Nauber anticipates that it will take years for Classé to fully bring to market what is currently on the drawing board. Exactly which models will emerge first is also still up in the air, but I, for one, am excited for whatever new products come our way. For now, I can tell you that processing and amplification are at the heart and soul of Classé’s plans for the future, and the company remains committed to the high-end and to always pushing the boundaries of its capabilities. Make no mistake: Classé is back. It’s also here at SoundStage! Look for my review of the Classé Audio Delta Monos on SoundStage! Ultra this winter.