Bryston does its design and engineering in-house. Currently, the company has six designers and engineers working in a large area that's adjacent to the manufacturing areas. 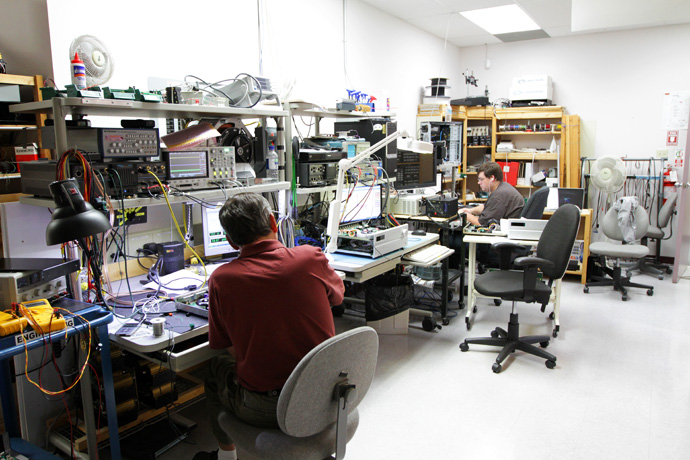 Given the assortment of products that Bryston currently makes, their engineers must have expertise in many areas, including analog and digital circuit design, as well as software development. 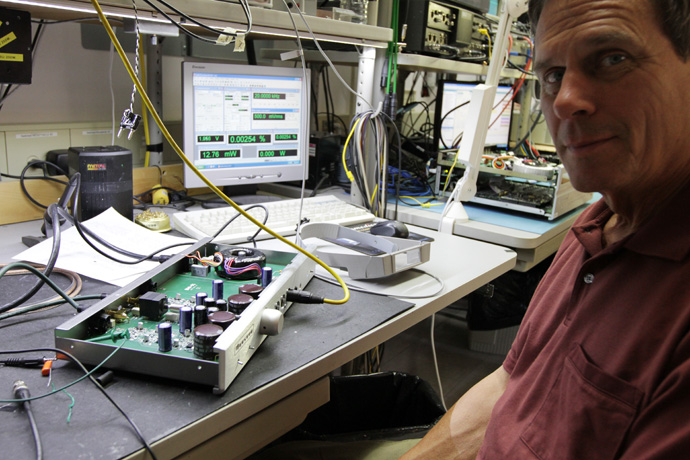 During our visit, the engineers were completing work on two products that Bryston intends to release this fall. One is the BHA 1 headphone amplifier that the company hopes will carry a retail price of $1295. The gentleman in the picture is Stuart Taylor, the company's lead engineer, whose initials are part of the current line of amplifier model names (the ST of SST). 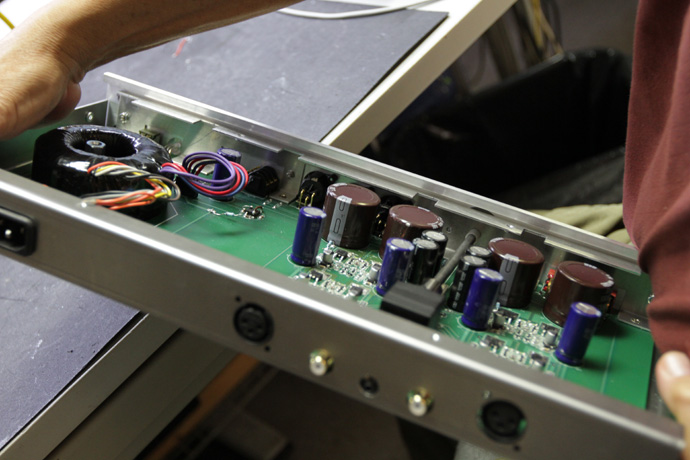 Insofar as headphone amplifiers go, Bryston promises not only state-of-the-art performance but also plenty of options. The BHA 1 features selectable gain; balanced, unbalanced, and iPod-type inputs; and 1/4", 1/8", balanced 4-pin, and balanced left-and-right 3-pin outputs. According to Bryston's James Tanner, "More and more people have grown up listening to headphones as their main source of listening. But many new headphones are becoming more difficult to drive, so your headphone jack on your preamplifier or receiver might not work well. The BHA 1 will drive any headphones properly." 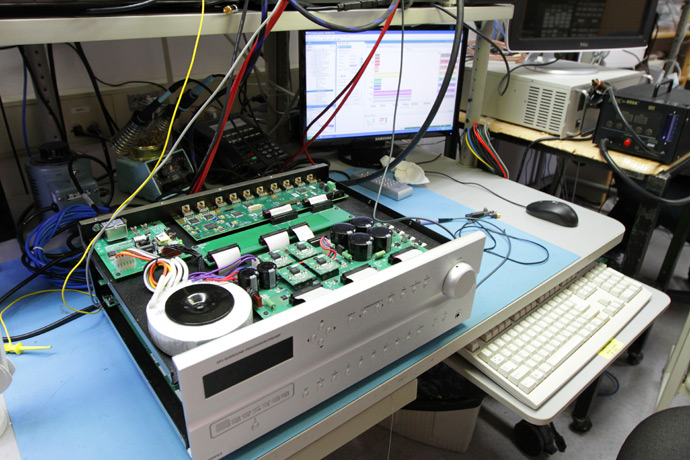 The other new product is the SP 3 preamplifier-processor, the successor to the SP 2. The SP 3 will retail for $9500, but it justifies its price with plenty of features, including . . . 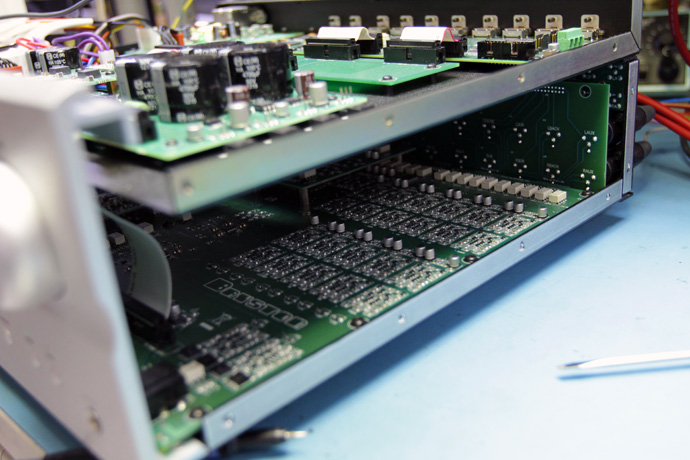 . . . dual-layer construction that allows for complete isolation of the analog (top) and digital (bottom) sections. Other features include . . . 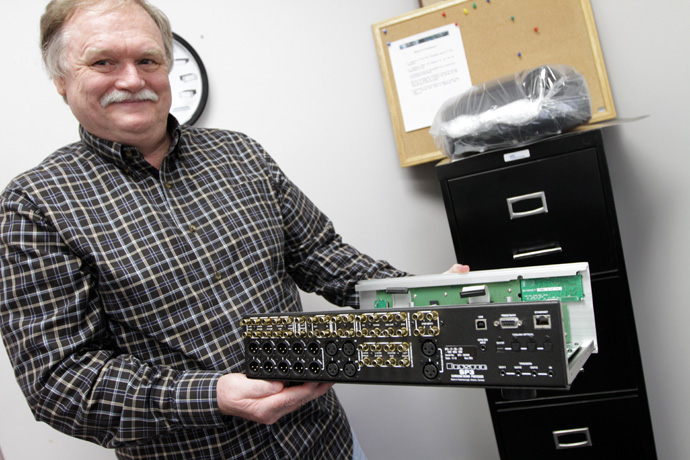 . . . video-switching capabilities, discrete class-A circuits throughout, independent power supplies for the digital and analog sections, support for all audio sampling frequencies up to 24/192, 7.1-channel single-ended inputs, 7.1-channel balanced and single-ended outputs, 10 digital inputs (AES/EBU, S/PDIF coaxial, TosLink, and USB), plus much more. James is smiling because he predicts that the SP 3 will be a big seller -- they already have orders for many units and it won't be released until October!

Bryston is also working on yet another product, this one involving speakers. James showed me prototype renderings, but it's still too early to talk much about that -- perhaps next time we visit.