Recently this summer, while on a two-week teaching stint at Charles University in Prague, Czech Republic, I made a visit to KR Audio, one of only three tube manufacturers outside of Russia and China (Emission Labs, also in the Czech Republic, and JJ Electronic of Slovakia are the two others). KR produces more than 15 different triode output tubes, including the classic 300b and the famed "Kronzilla" T1610 (50W-60W, $5180 USD/pair), the largest and most powerful audio tube currently in production. 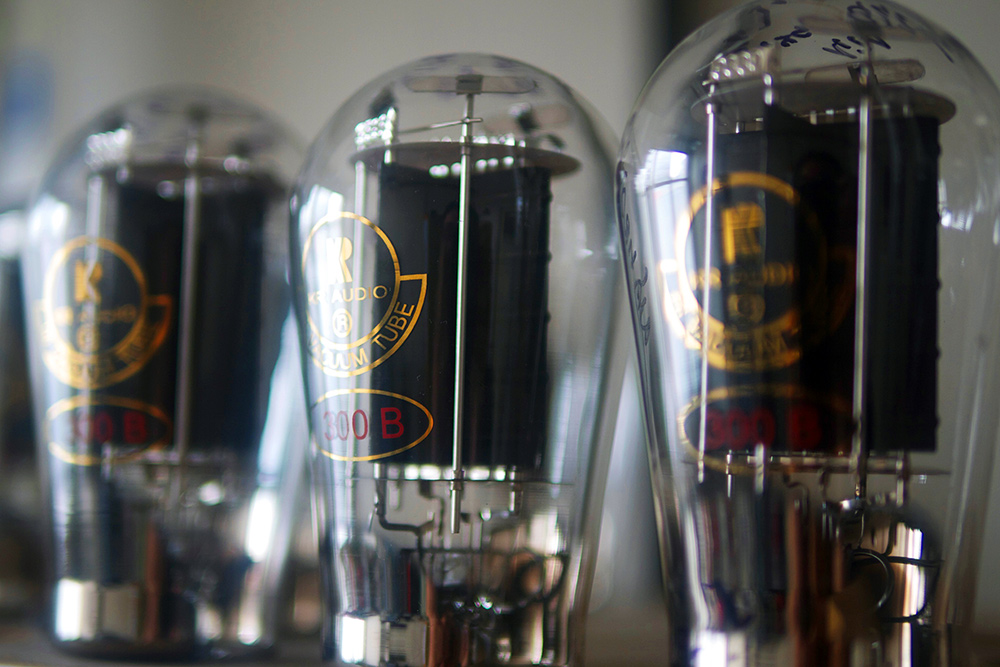 Founded in 2000 by Riccardo Kron, KR is now headed by the "K-G-B" triumvirate of Eunice Kron (his widow), Marek Gencev (chief engineer), and Jindra Boubelikova (administration). I met them and their production team in a small manufacturing facility once operated by Tesla. The current KR factory was formerly the research and development lab for the Russian government during the Czech communist period. The visit took place over two afternoons in July -- a particularly hot and humid time to observe the process of making of audio tubes. 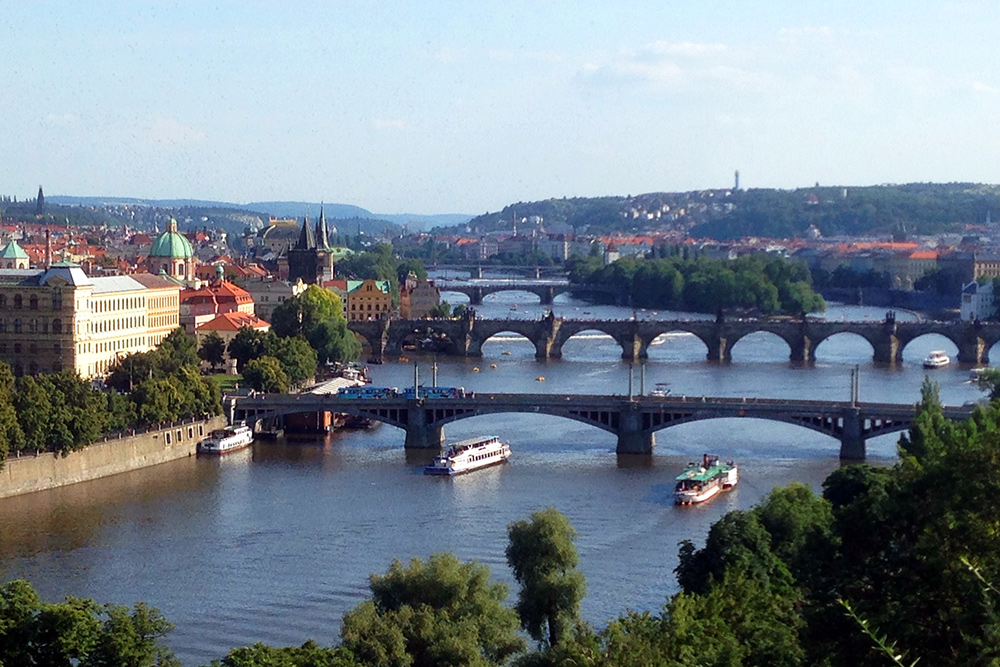 After class one Tuesday afternoon, from a building called "the Faculty" at Charles University on the banks of Vltava River, I took a taxi to the industrial district at the far reaches of Prague, where KR is located. We rode along the riverside for a mile or so, then headed inland through poorer commercial areas, then down a broad thoroughfare past an ice rink and soccer stadium to a narrow industrial lane of two-story offices and shops. These lay in the shadow of an imposing multi-story building with TESLA spelled out in yellow lettering against a blue background. I dismissed the cab, walked up to the kiosk entrance, and was directed under a passageway for cars and then up a flight of concrete stairs to a suite of rooms. 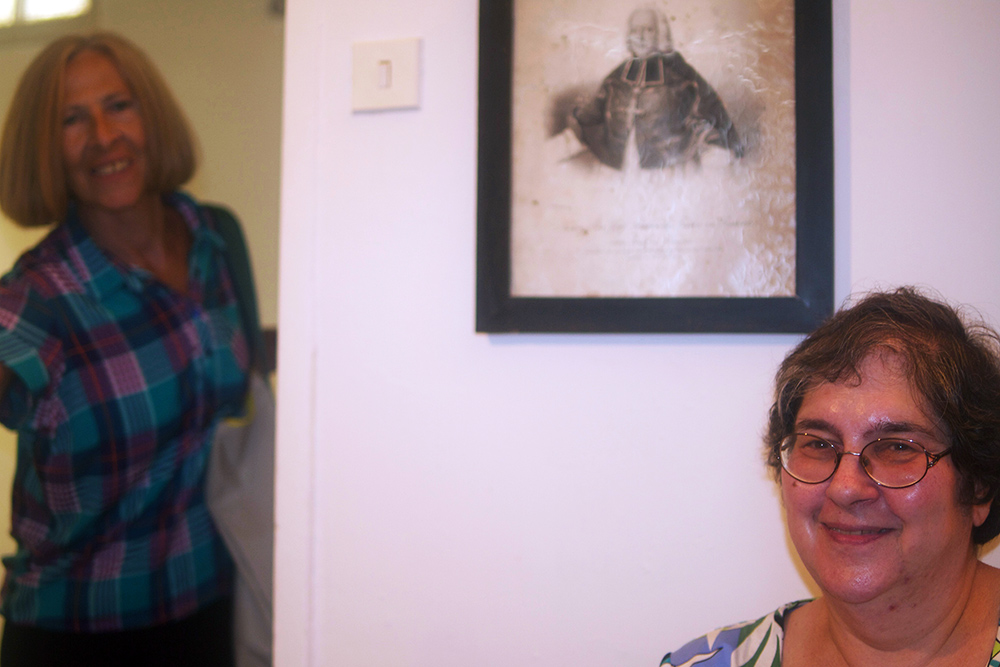 Down a battered hallway, I found an open office door and heard voices. Inside the room were Jindra Boubelikova and Eunice Kron (left and right, respectively, in photo above) talking in a rapid exchange of Italian. Eunice was expecting me, and she turned and gave a charming greeting in an accent that was unmistakably that of a native New Yorker. Eunice is from Brooklyn but has been living in Europe most of her adult life. After I met the multi-lingual Boubelikova (who was formerly Riccardo Kron's translator and assistant), we went quickly down the hall to the vacuum stage of tube manufacture, where Eunice introduced me to Marek Gencev, the youthful chief engineer of KR Audio. They took me through a quick tour of the sprawling factory, consisting of 11 rooms all together. There were two administrative offices, a listening room, five rooms dedicated to tube manufacturing, and two more for amplifier assembly. The glassworks and vacuum rooms were among the most fascinating, both hot from torches and other tools of fabrication.