Here’s the second part of my coverage of CanJam SoCal 2019, a headphone show that took place June 22 to 23 at the Irvine Marriott, in Irvine, California, just south of Los Angeles. This time we’ll focus on headphones, with all prices in USD. 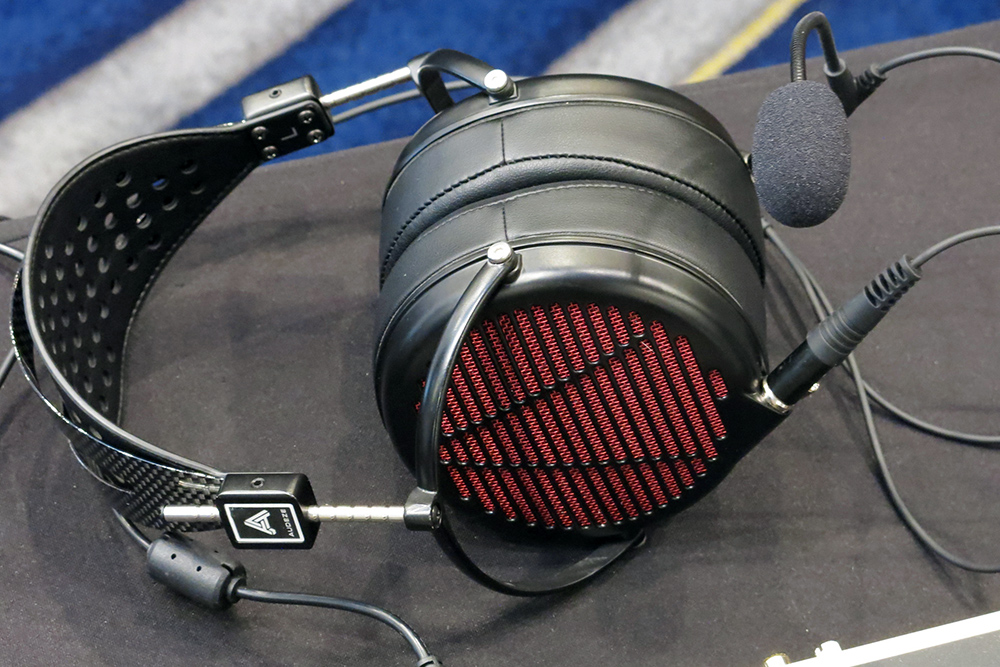 I would say that Audeze’s LCD-GXes ($899) are great audiophile headphones masquerading as gaming headphones. The LCD-GXes have a driver that’s similar to the one in the acclaimed (and still a reference for me) LCD-X headphones, but with magnets on only one side of the planar-magnetic driver. This, along with a magnesium frame and a carbon-fiber headband, makes the LCD-Xes substantially lighter than the LCD-Xes and other big Audezes. The LCD-GXes come with two cables: one with an integral microphone for gaming, and one without the microphone for listening. I bet a lot of audiophiles will buy these and just throw that microphone cable into a drawer. 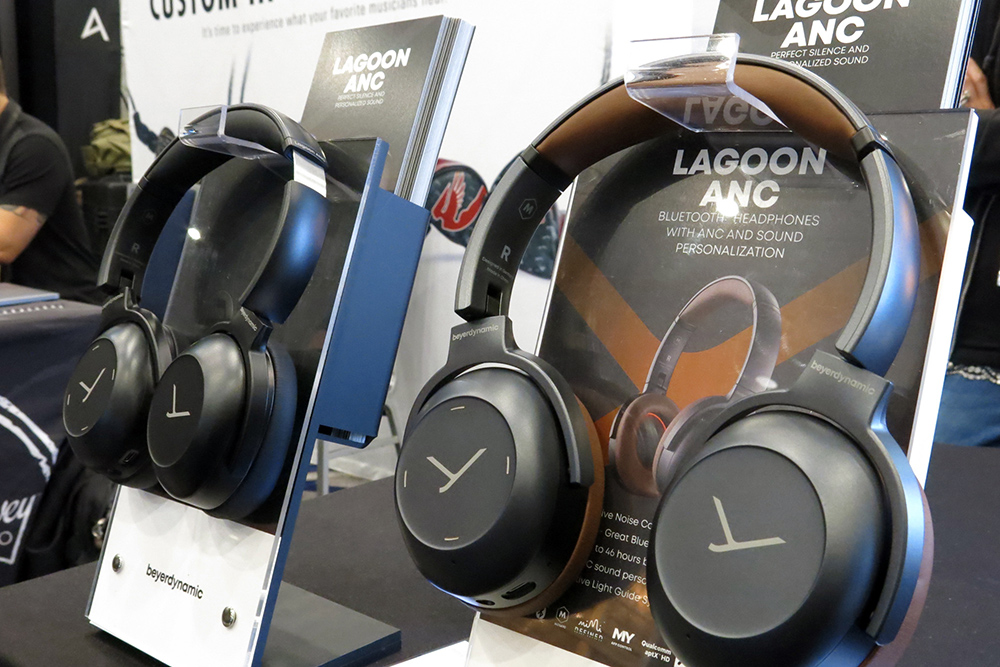 I’ve reported on the Beyerdynamic Lagoon ANC Bluetooth noise-canceling headphones ($399) before, but now they’re finished and they’ve just started shipping. The only addition since I saw these at the 2019 CES in Las Vegas is an app that measures your hearing and tailors the sound to compensate for your hearing deficiencies. They incorporate the aptX-HD and AAC codecs for better-sounding Bluetooth connections, and the noise canceling can be set to one of two levels or turned off. The all-black version is called Traveler, and the version with brown pads is called Explorer. 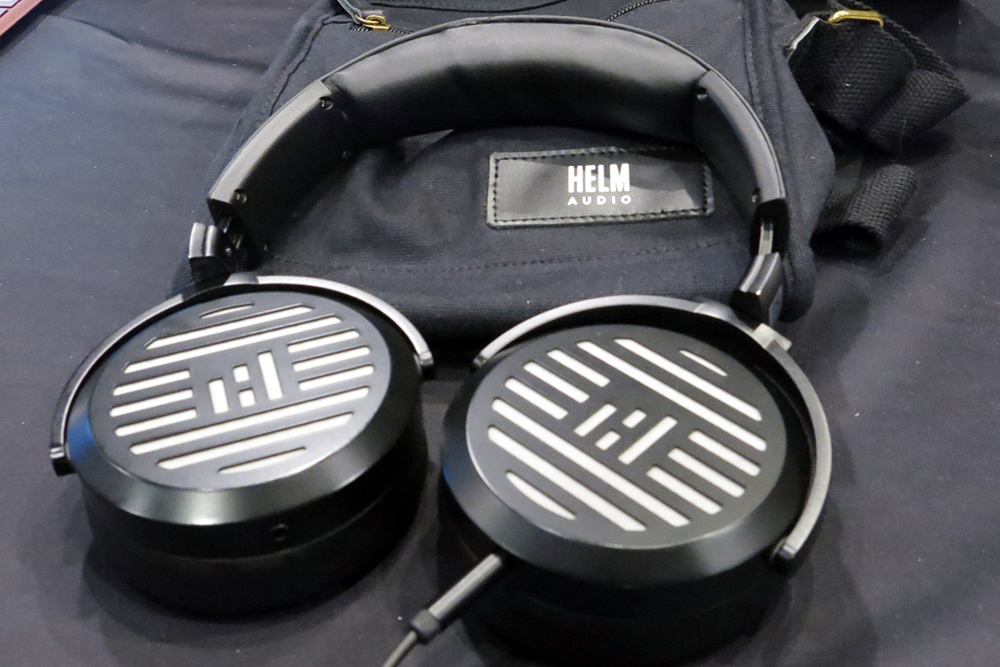 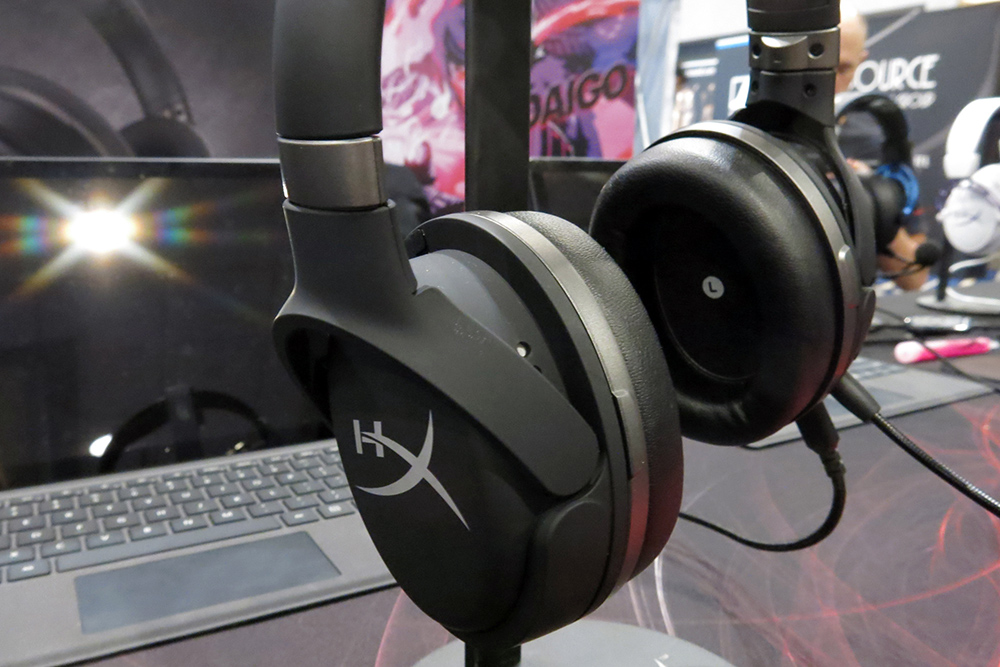 The HyperX Cloud Orbit headphones use Audeze planar-magnetic drivers to deliver better sound for gaming and music. The price is $299.99 in the standard version, and $329.99 with an integral head tracker. The tracker lets you program gaming functions into the head tracker, so you can, say, blow away bad guys with a flick of your head. Three cables are included: an analog cable tipped with a 3.5mm plug, a USB Type-A to USB-C cable, and a cable with USB-C plugs on both ends. 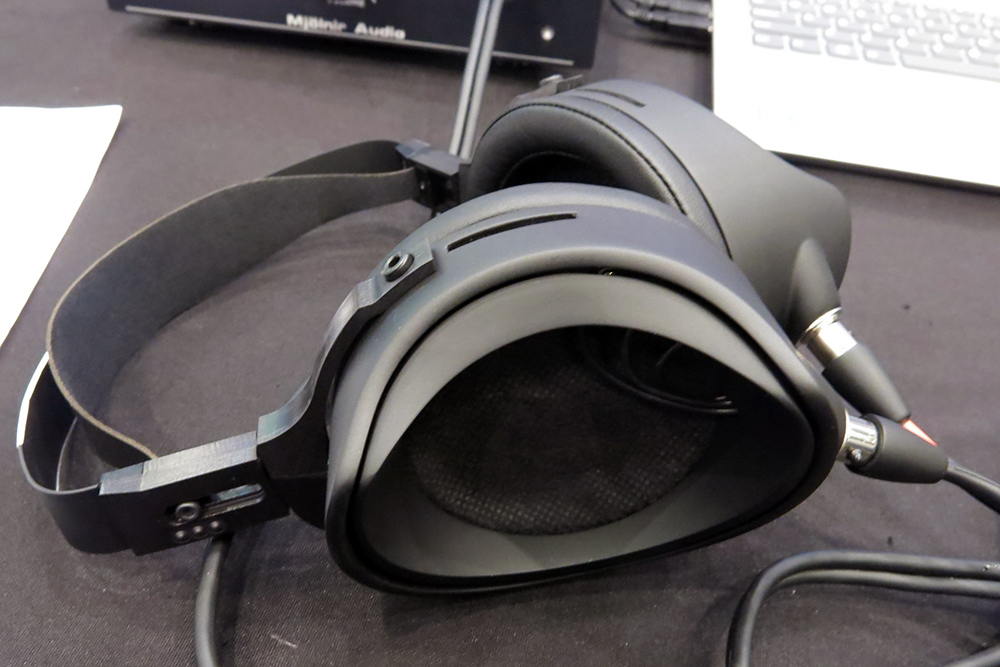 The most interesting-looking new headphones at CanJam SoCal 2019 were definitely the Kaldas RR1 Conquests ($500), which are electrostatic headphones configured to work with the standard Stax-style output jacks. Thus, they can be used with any standard electrostatic headphone amp -- which is good, because Kaldas doesn’t offer one of its own. The swooping outer rim of each earpiece is purely for aesthetics; it’s actually a leftover feature that was needed for an earlier planar-magnetic version, but the company kept it on for the electrostatic version because it looks cool. Kaldas says it’s India’s first high-end headphone company. 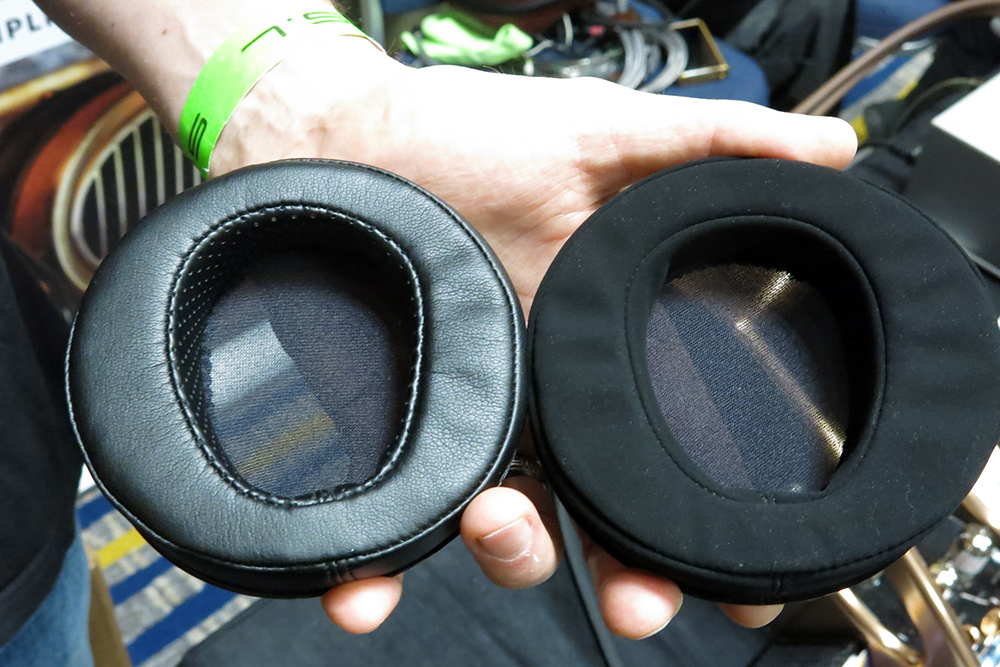 MrSpeakers didn’t have new headphones to show, but the company showed something just as interesting: optional, interchangeable earpads for its Ether 2 headphones. The earpads are backed with slightly sticky polyurethane, so you change them out by simply peeling the installed pads off and sticking the new set on. The stock pads use synthetic leather all around. One of the new sets uses perforations on the synthetic leather inside the earcup, delivering a treblier sound that company founder Dan Clark says is better for jazz and classical. The other is a suede-covered pad that softens the treble; Clark says he likes these for excessively bright recordings, or for “cranking up AC/DC louder than I should.” The replacement pads are $89.99 per pair. 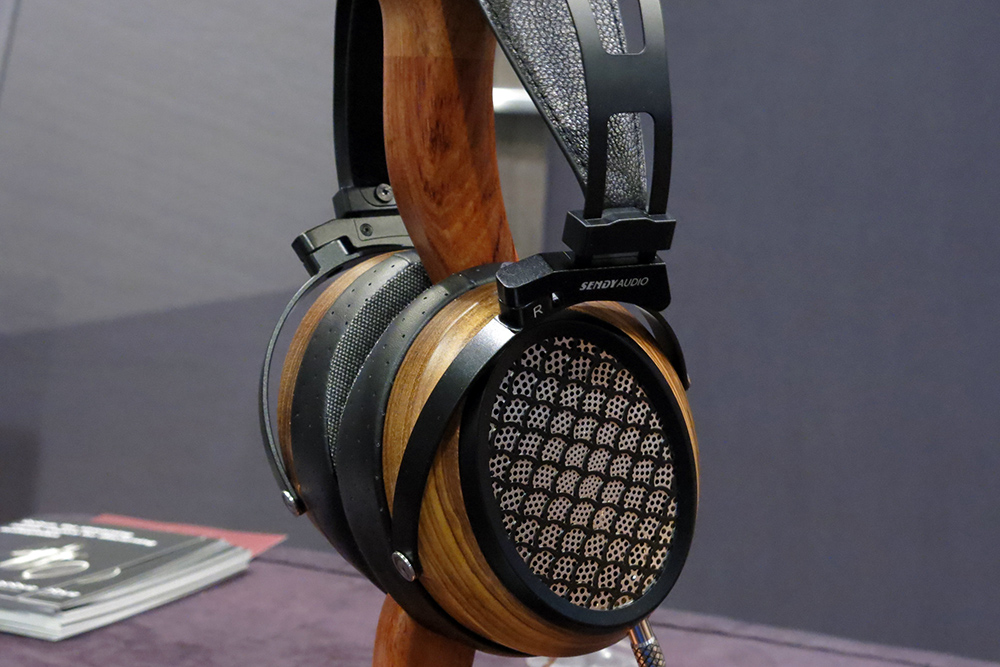 For my (admittedly questionable) visual taste, the handsomest new headphones at CanJam SoCal came from Sendy Audio, a company I hadn’t previously encountered. The Aiva headphones ($599.99) incorporate planar-magnetic drivers, an all-metal frame, and zebrawood driver enclosures. In my brief listen, they managed to produce impressive dynamics and a delicate sense of space.