I found lots of interesting new headphones at CES 2018, including not only mass-market models but many of particular interest to audiophiles. I’ve covered several models previously in my “CES 2018: Unveiled” and “CES 2018: Headphones, Part 1” articles. Here are the rest of my favorites, with all prices in USD. 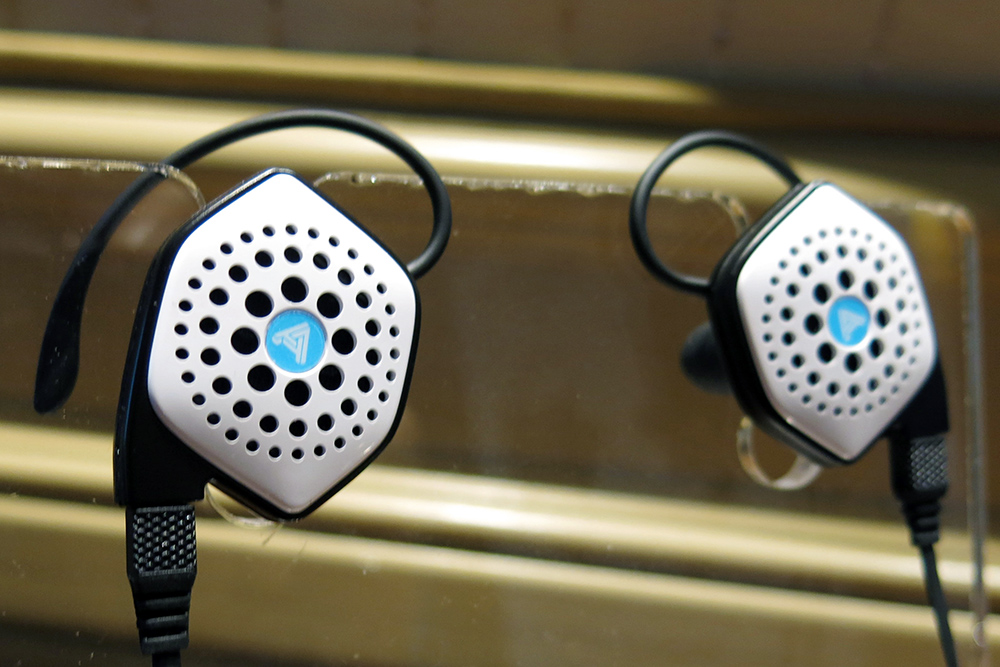 Audeze’s iSine LX earphones ($199) are a less-expensive version of the iSine10s, which recently won a SoundStage! 2017 Product of the Year award. The LXes look more playful than the 10s, but the planar-magnetic driver inside is similar, with a few changes to make it more cost-effective to manufacture. An optional cable ($50) with a built-in digital-to-analog converter, headphone amp, and digital signal processor has a Lightning connector compatible with Apple iOS devices. Audeze also includes a plug-in for digital audio workstations, as well as Roon and JRiver music player apps; it lets you achieve the same corrected frequency response you’d get with the digital cable. 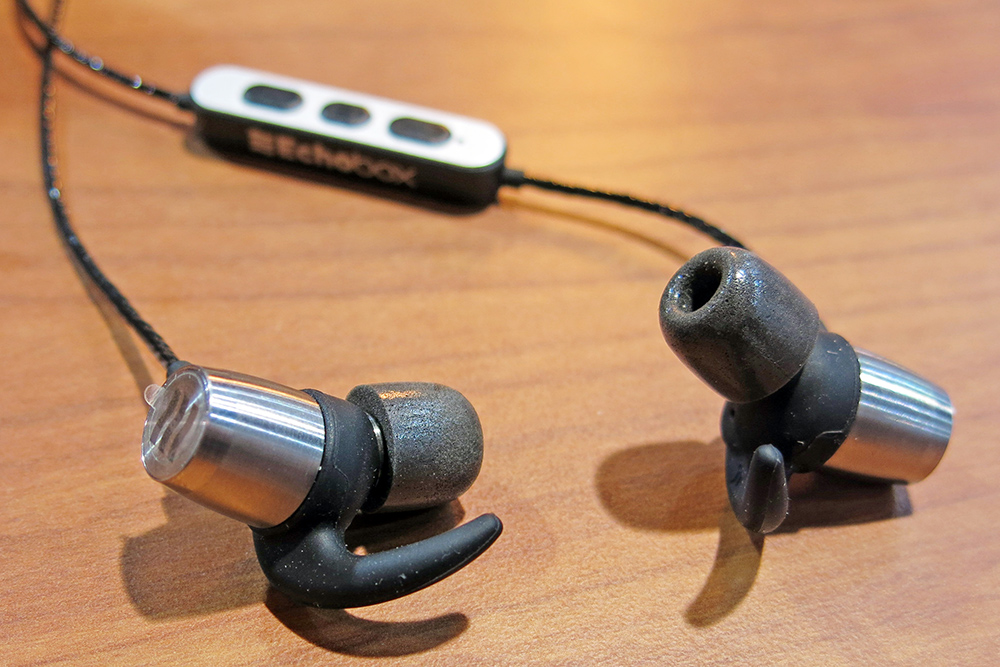 Echobox, a brand that launched just last year, had a big booth at CES with nice-looking earphones and portable music players. According to the company, the Ti-22BTs ($129) are the world’s first and only titanium-bodied Bluetooth earphones. The rubber “wings” help keep them secure in the listener’s ears. Comply foam tips are included. 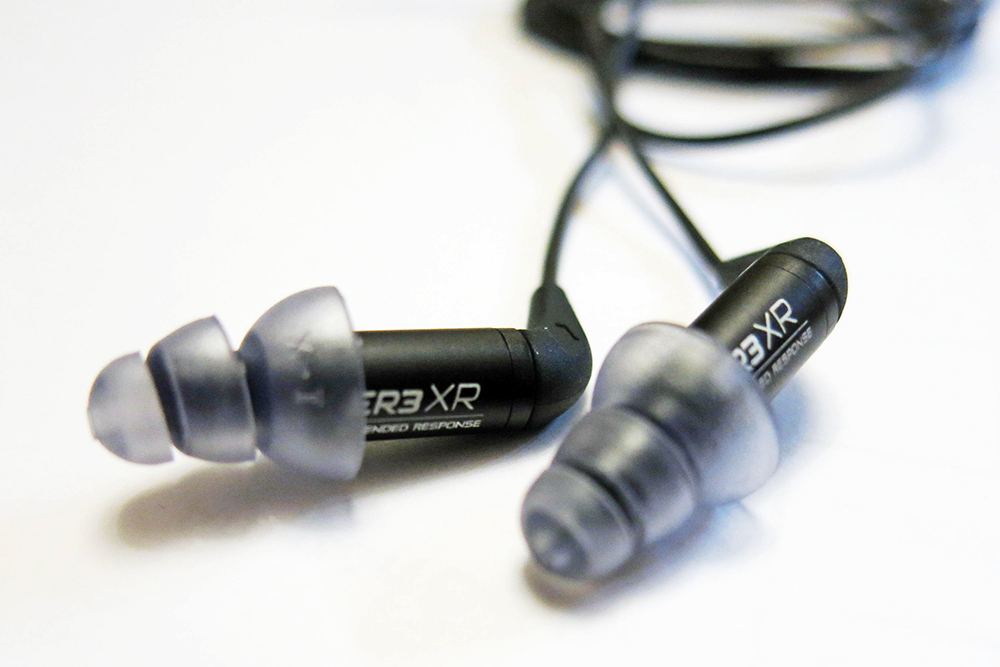 Etymotic largely pioneered the audiophile balanced-armature earphone with its $349 ER4s; the new ER3s ($179) are a less costly model that’s built much like the original. The ER3s are available in two versions: The ER3SEs, which are said to be designed for flat response, and the ER3XRs, which have a response bump of +4 to +6dB from 100 to 300Hz. Both have anodized bodies, balanced armature drivers, and detachable cables. 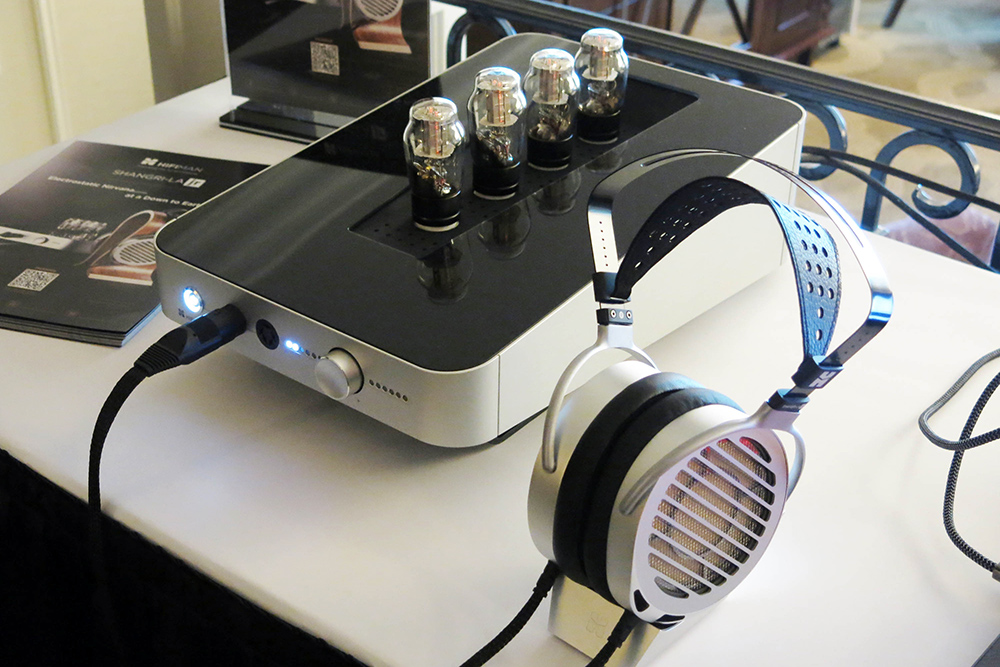 HiFiMan caused a lot of jaws to drop when it launched its $50,000 Shangri-La electrostatic headphones and amplifier last year. The Shangri-La Jr headphones ($8000) are hardly what you’d call affordable, but they’re certainly far more practical, and I think their design is much nicer, too. The Jr’s drivers are rounder and smaller than the original’s drivers, and are said to deliver better focus but a smaller soundstage. The amplifier uses four 6SN7 tubes for its input stage, feeding a high-voltage solid-state output stage. As in the original, volume control is done through relays and resistors, just as it’s done in many of the world’s finest preamps. 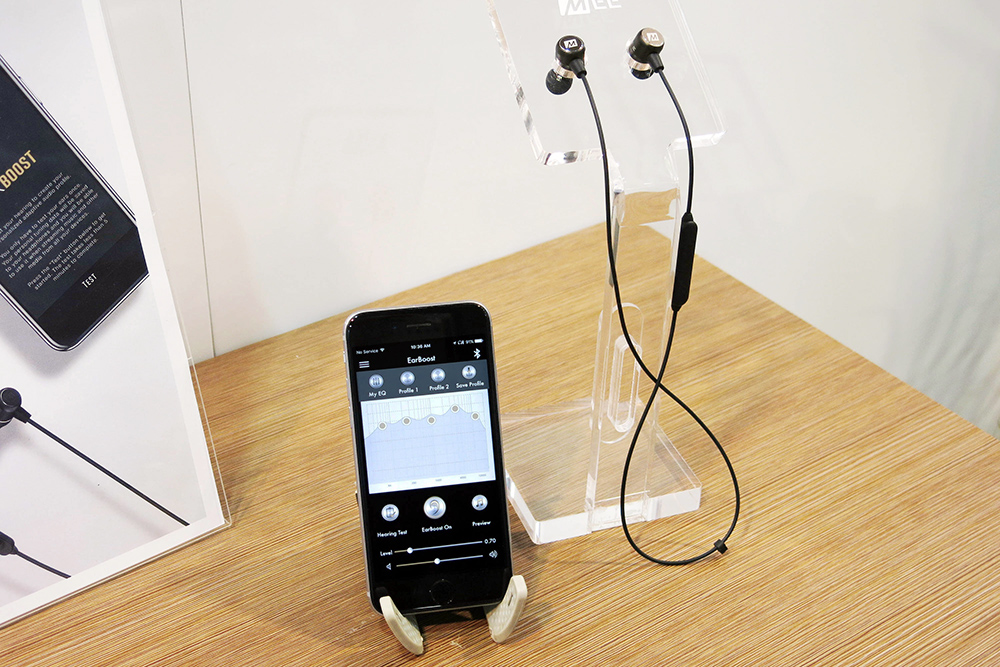 MEE Audio’s EB1 Bluetooth earphones ($99) are intended to be used with the company’s tuning app. The app does an automatic hearing test in which the listener identifies whether one, two, or three tones were played, at several different frequencies. The app then automatically tunes the sound to suit the listener’s hearing, and the sound can be further fine-tuned in five fixed frequency bands. The resulting compensation curve is then uploaded into the earphones, so they can be used with other devices that don’t have the app. The EB1s incorporate a single dynamic driver in each earpiece. 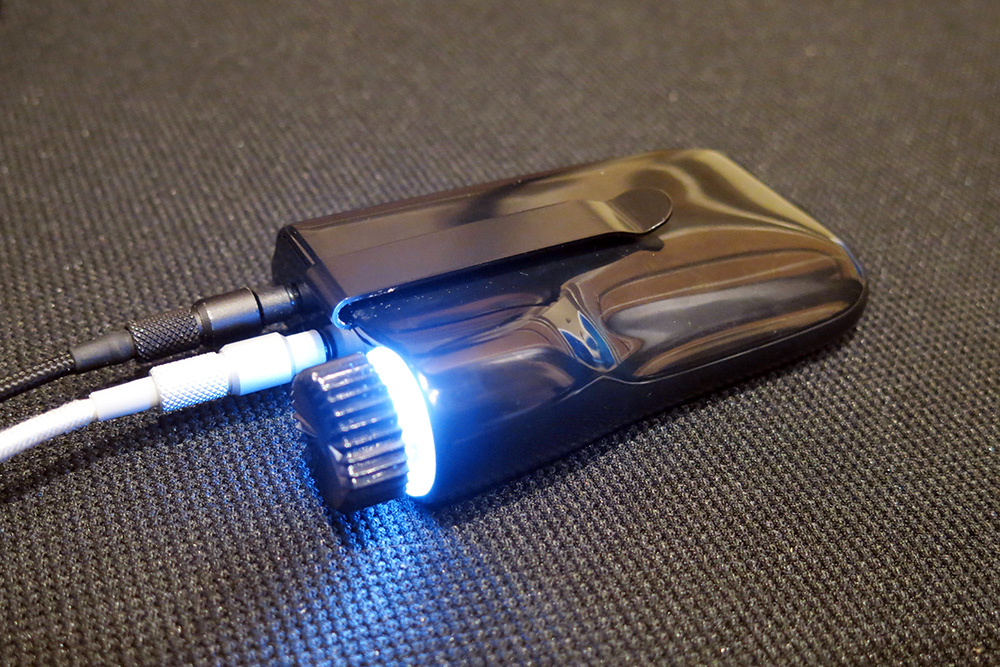 When I heard that the Clef “makes your Spotify sound like vinyl,” I thought it might have some DSP-based filtering to try to add vinyl-like colorations, but no -- it’s really just a high-quality DAC and headphone amp that also includes Bluetooth. Surprisingly, the Clef ($299) is made by Mytek, a well-respected audiophile brand, but the Mytek name is hardly used in the company’s promotional materials. 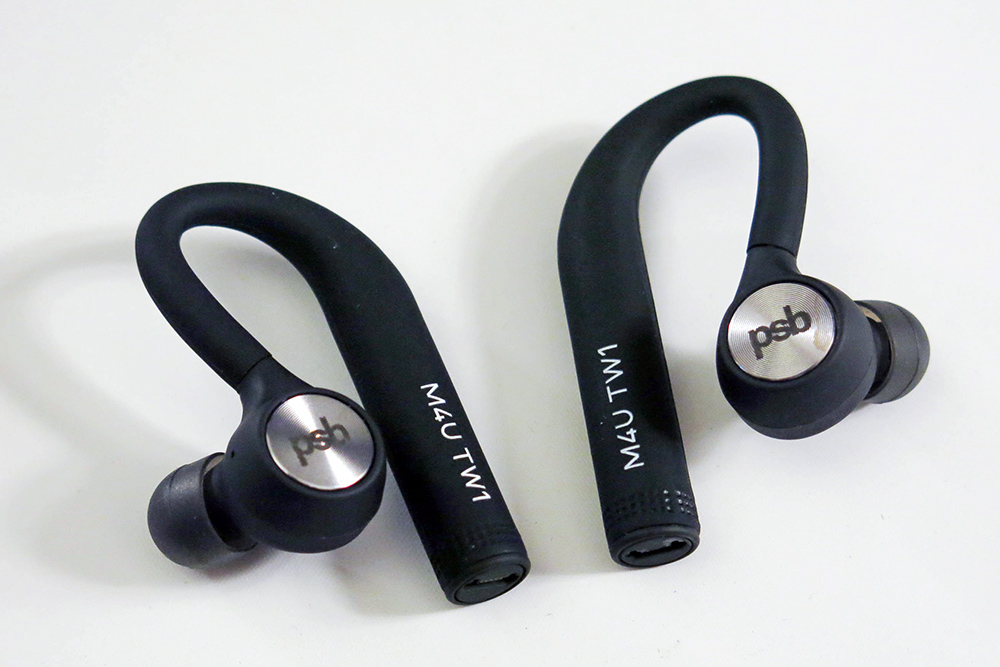 PSB founder and chief engineer Paul Barton shocked me when he revealed the $149 M4U TW1s, a set of “true wireless” earphones. Almost all of the other true wireless earphones I’ve seen are basically blobs that hang out of your ears, but the M4U TW1s have integral, rubbery earhooks, which should keep them much more secure. Each earpiece houses a single 6mm dynamic driver. Barton said he was able to get their response “pretty close to RoomFeel,” referring to the frequency-response curve he has designed into all of his other headphones and earphones.