Manufacturers knew well in advance that CES 2019 wouldn’t be a big show for audio, so most seem to have saved their big product launches for other venues. However, one company, PSB Speakers, used CES for one of its most important launches in years: the first revamp of the company’s budget Alpha speaker line since 1999. In its suite at the Venetian hotel, PSB founder and chief engineer Paul Barton showed four new Alpha-series models. They retain the general look and form factor of the previous models, but according to Barton, they’re all “clean sheet” designs, with completely new cabinet designs, drivers, and crossovers. All models are available now, in either black ash or walnut woodgrain finish. 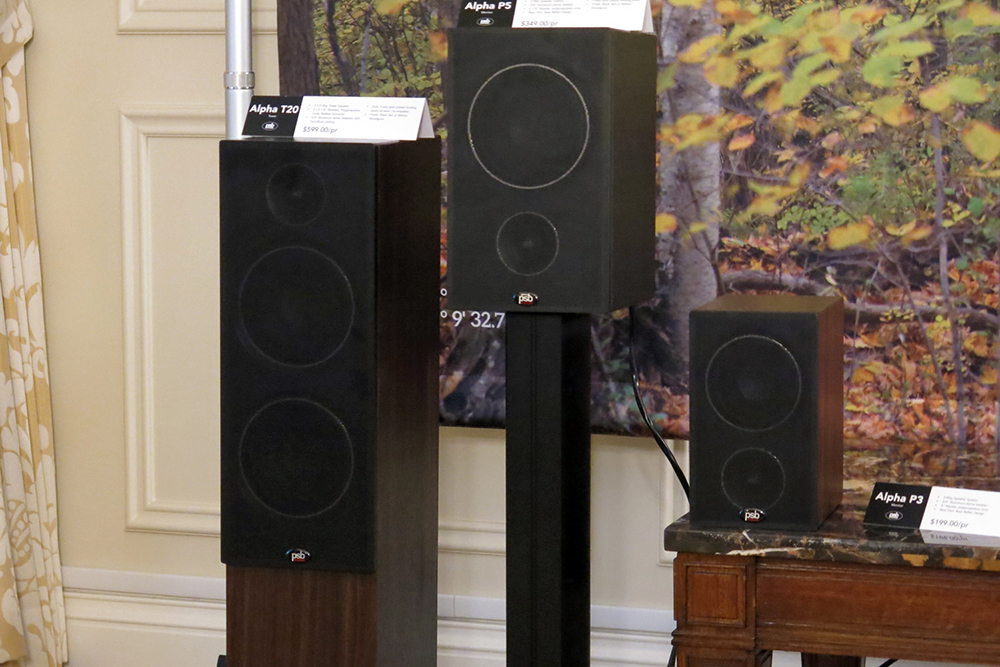 The most obvious improvements in the new models are visual. Like the other speakers Barton has introduced over the last decade or so, they have no visible speaker-mounting screws. The .75" tweeter used in all models has a black-anodized aluminum dome. While all of the speakers use slightly different woofers, customized to suit their tasks, all of the woofers use textured-polypropylene cones. “The texture makes it stiffer, which allowed me to use a thinner gauge of polypropylene, which made the cones lighter so I didn’t have to sacrifice sensitivity to get the performance I wanted,” Barton said. 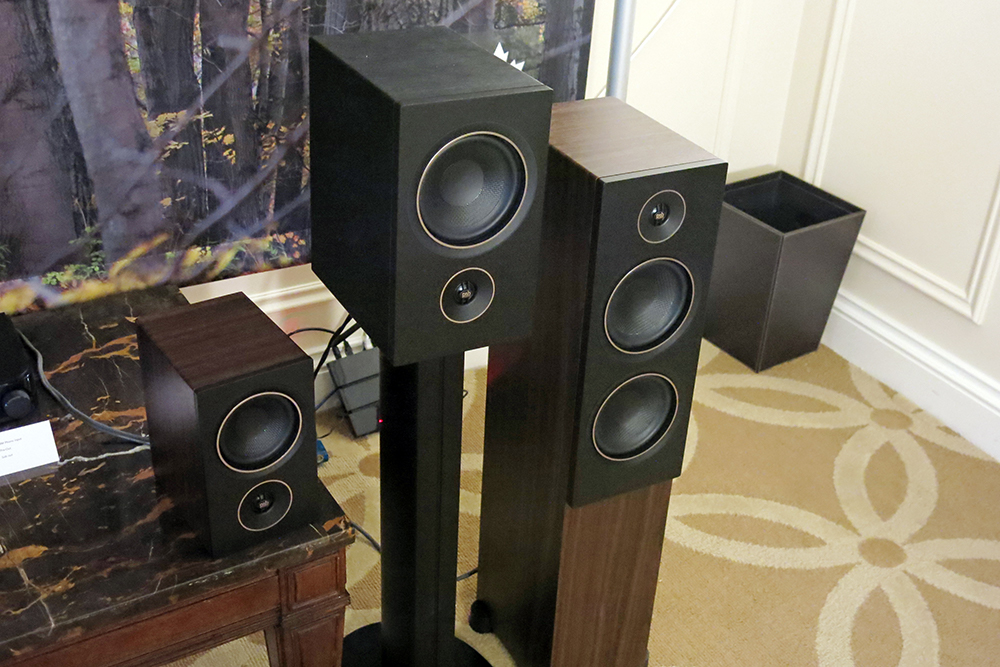 The flagship of the new Alpha line is the Alpha T20 ($599/pair, all prices in USD), a two-way tower speaker with two 5.25" woofers. According to Barton, the Alpha T20’s -3dB bass response is 30Hz, which is impressive for a speaker so small.

Next is the Alpha P5 ($349/pair), a bookshelf model with a single 5.25" woofer. Barton says that the Alpha P5’s somewhat unusual “tweeter below woofer” configuration was necessitated by his use of a fourth-order Linkwitz-Riley crossover circuit. The smaller Alpha P3 ($199/pair) bookshelf model uses a 4" woofer. Rounding out the line is the C10 center speaker ($299), which has two 5.25" woofers. 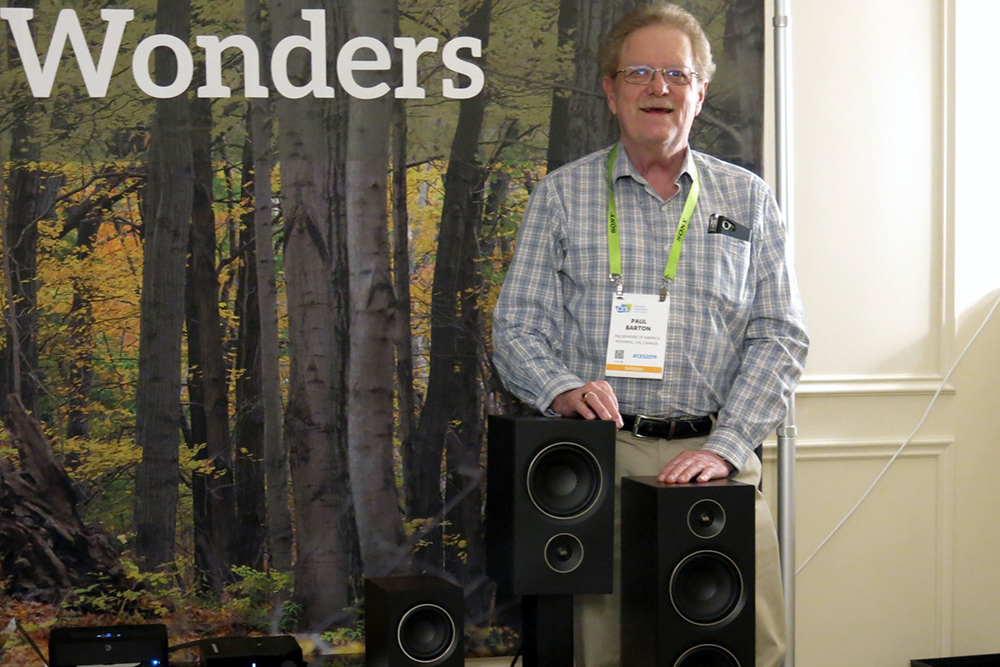 Perhaps most important to budget-minded audiophiles is that the prices remain modest -- basically the same as they were before. “And if you adjust for inflation, these speakers are actually a lot less expensive than the 1999 models were,” Barton pointed out. “They’re really a great deal.”