The Munich show has High End in its title, so it should come as no surprise that much of the focus at the event is on audio products costing five or six figures. But I did uncover a few pieces of nice new gear priced within the financial comfort zone of most average audiophiles. Here are the standouts, all priced well under €5000. 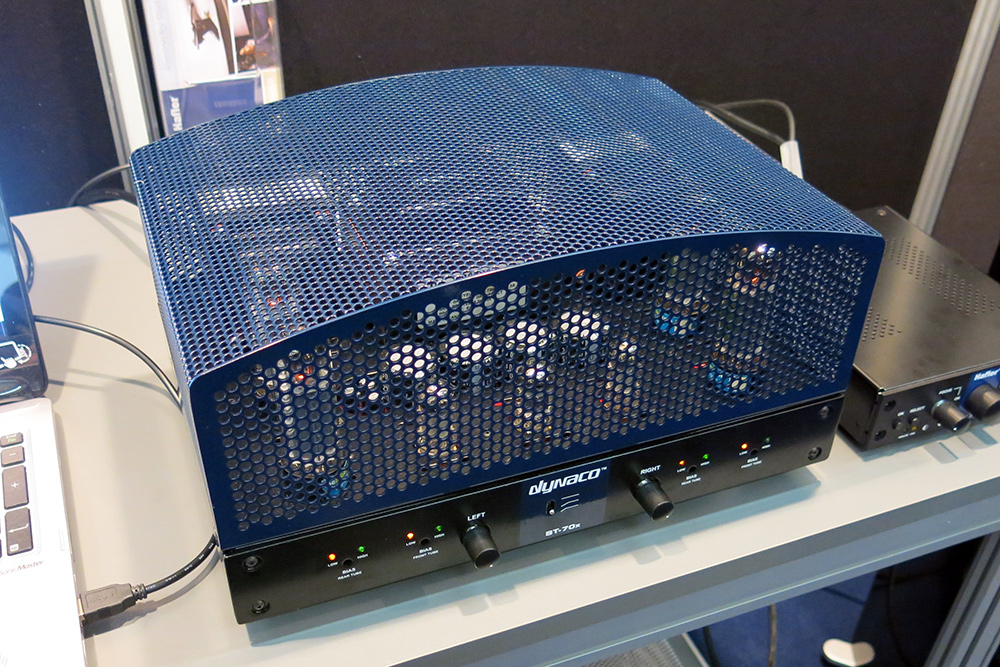 Anyone who’s been interested in audio for a decade or two will know what the ST-70x is -- and they’ll surely be jazzed about it. The €2500 tube amp is a modernized version of Dynaco’s classic Stereo 70. Like the original, it’s rated at 35Wpc, but the new model has a more modern look, plus convenience features such as front-mounted bias trimmers and LEDs, standard speaker cable binding posts, and a 4/8-ohm speaker-impedance switch. The amplifier stages are still all-tube, but the original’s rectifier tube has been replaced by a solid-state rectifier. 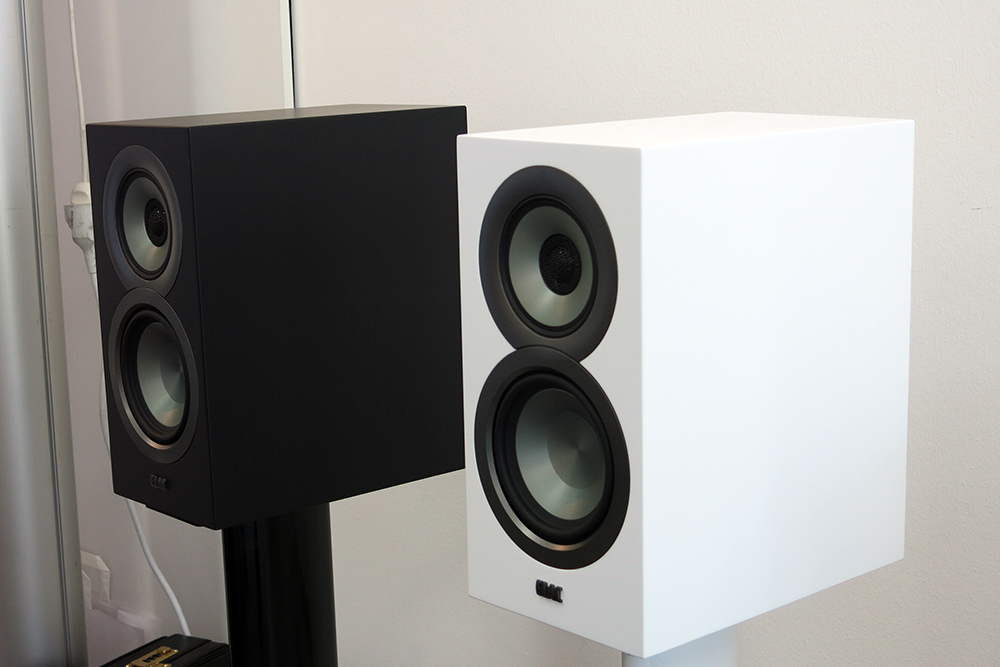 North American audiophiles primed for the launch of ELAC’s Uni-Fi speakers will be surprised to hear that Europeans are getting sleeker, more stylish versions of the speakers. Instead of vinyl wrap, the new models feature painted finishes, which increase the cost substantially because the speakers must be made from individually cut panels and then painted, rather than being machined from a single, vinyl-backed MDF sheet, then folded and glued together. The new models are also thinner, higher, and deeper, although they will have the same internal volume. Designer Andrew Jones says they will sound the same. The European versions will cost about $100 per speaker more for the UB5 bookshelf model and $200 per speaker more for the UF5 tower, so figure roughly $700/pr. for the UB5 and $1400/pr. for the UF5. The best news is that ELAC will be offering the European models in North America, probably in September. 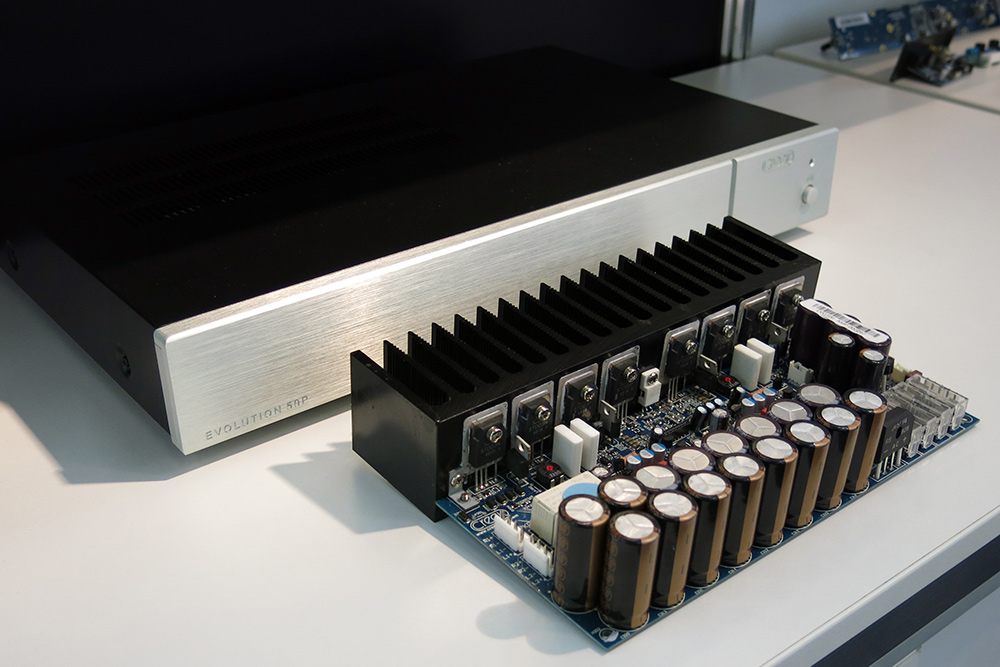 Creek has introduced two affordable and compact amplifiers, the $895 Evolution 50P and the $1795 Evolution 100P. The 50P is a class-AB design that delivers 50Wpc. The 100P is a cool-running class-G design rated at 100Wpc. Both offer RCA and XLR inputs. 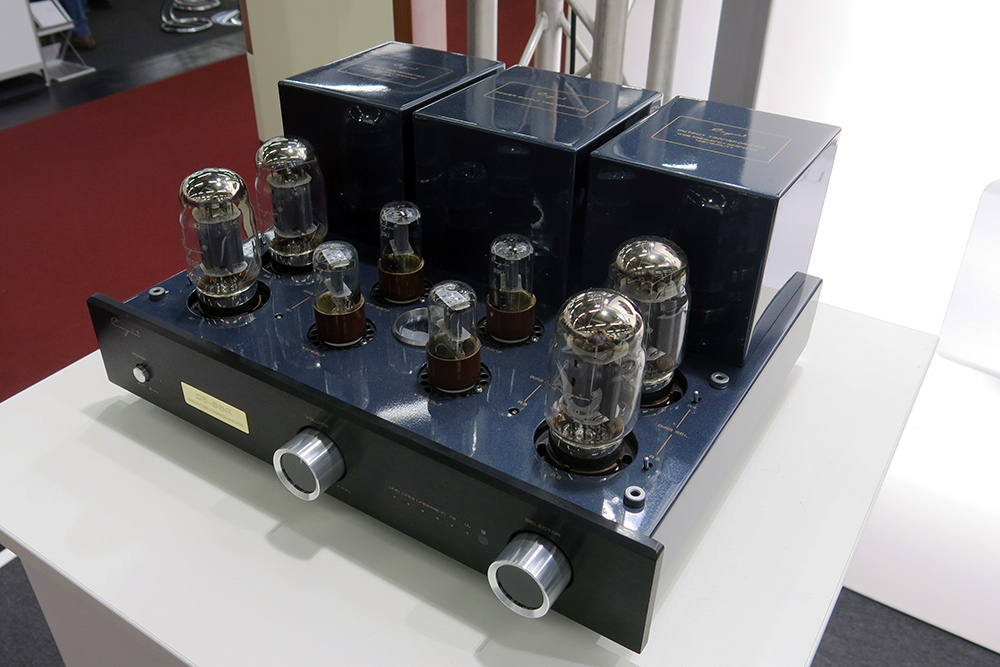 Cayin has built a strong rep for affordable tube gear, such as the new CS-88A stereo integrated amplifier. The €3400 CS-88A uses a quartet of KT-88 power tubes that can run in triode mode at 27Wpc or in ultralinear mode at 48Wpc. It offers three line inputs plus a phono input. 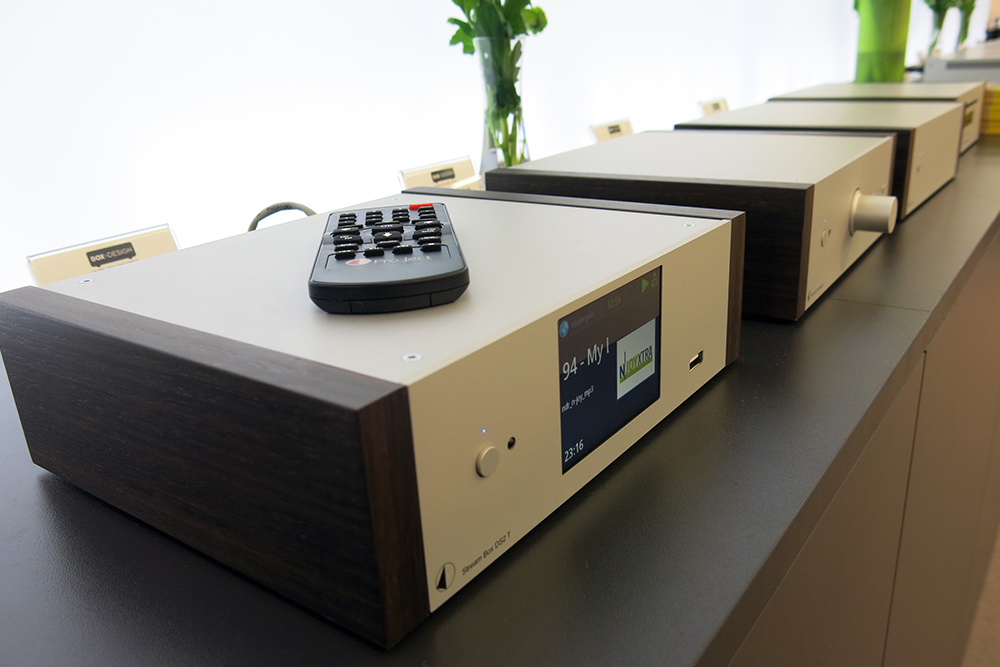 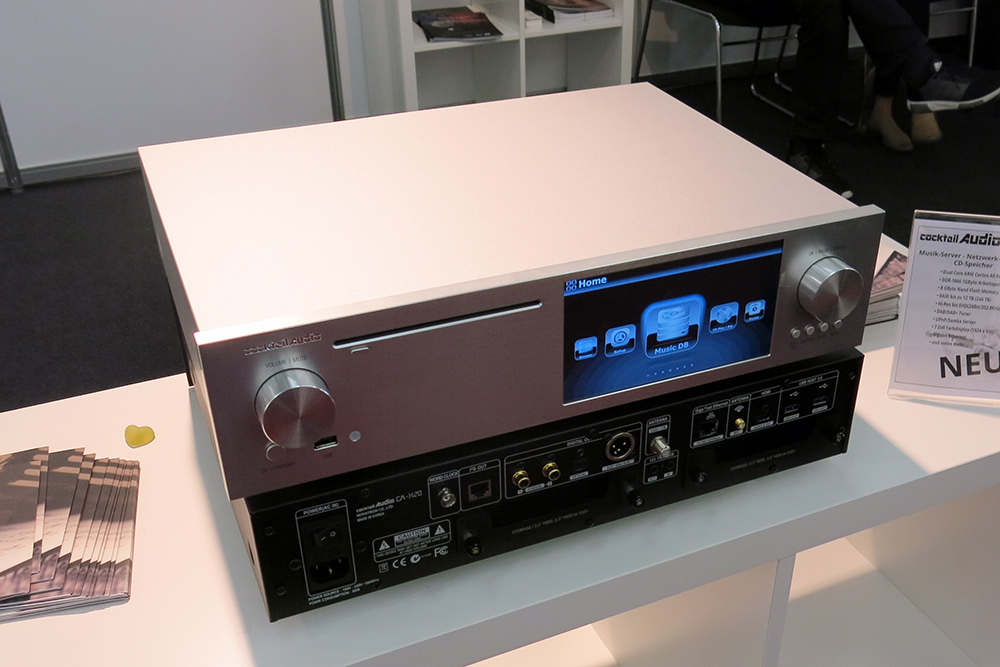 Cocktail Audio hasn’t decided whether it’ll offer its new X20 digital streamer in a more generic sheet-metal enclosure or in one made from extruded aluminum. If it’s the former, the price will be about €1500; if the latter, probably €1700. The X20 can rip CDs onto two internal 6TB hard drives, play files from USB storage devices, stream from networked hard drives, and tune DAB and FM broadcasts. Output is digital only, through AES/EBU, coax, or TosLink. 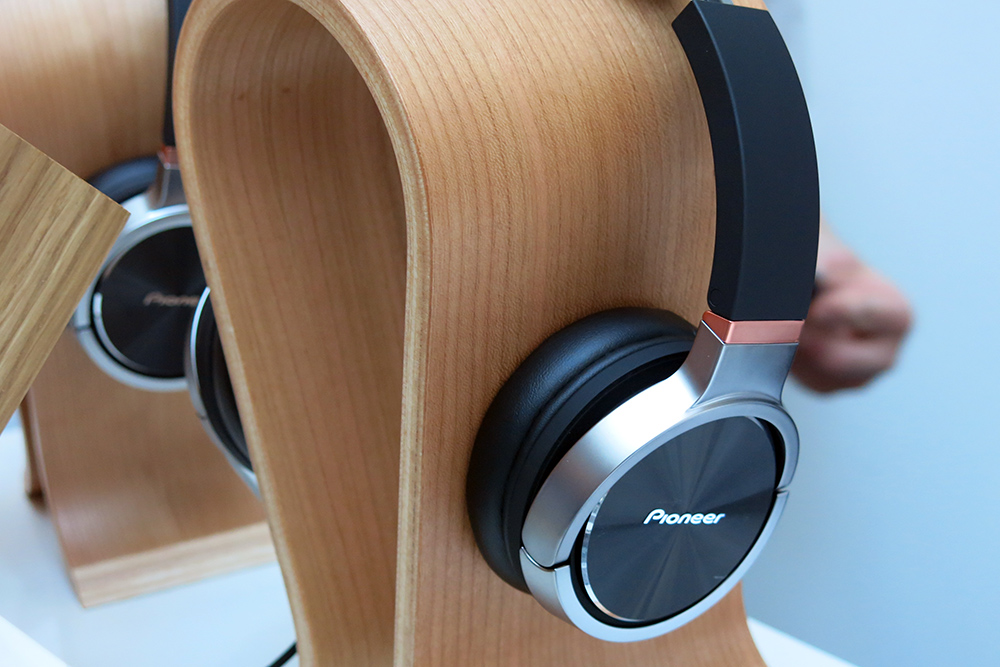 Most of the new headphones debuting at Munich’s High End 2016 are priced in the high three or low four figures, but Pioneer’s new MHR5 runs just €219. It’s a balanced design, offering completely separate hot and ground feeds for the left and right channels -- a feature headphone enthusiasts tend to like, but that’s typically found on headphones costing at least two-and-a-half times as much. The cable terminates in a four-conductor, 2.5mm plug compatible with many balanced-output portable music players. A standard cable for use with conventional unbalanced sources is also included. The MHR5 is a mostly sealed-back design, with a tiny port on each earcup to enhance bass response.