It’s never good enough in audio. It can always be better. That’s the prevailing sentiment among audiophiles. And that’s why we decorate our systems with cones, pucks, cool wires, and ancillary boxes, like magpies collecting shiny beads.

Well, not exactly like that, but you get my drift. It’s a glorious madness. Here are some interesting audiophile accessories we found, with all prices in Canadian dollars (unless indicated otherwise). 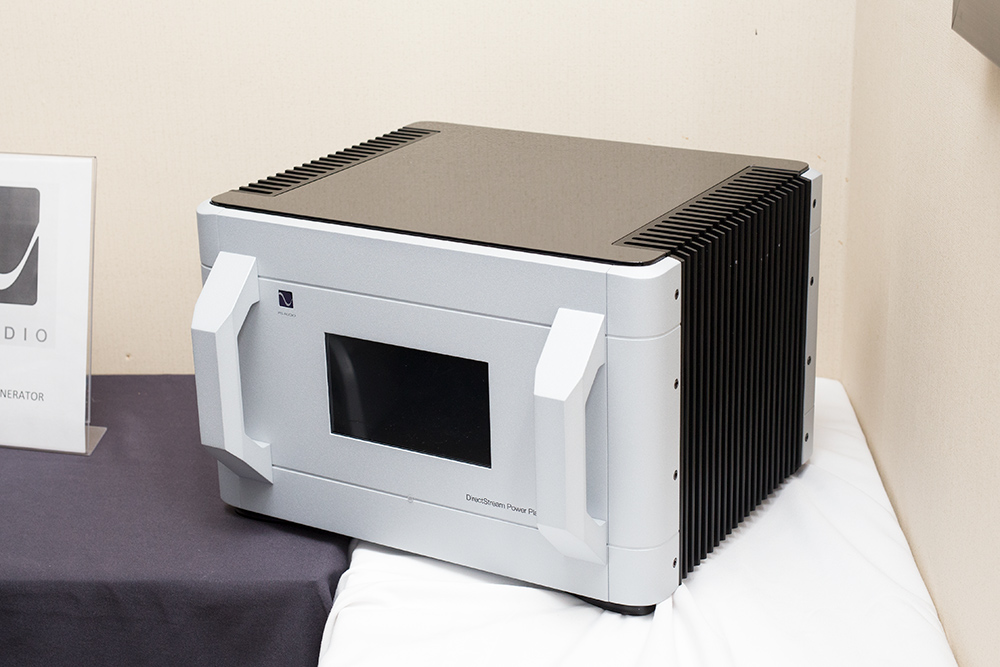 A power conditioner that’s bigger and heavier than most amps! If that’s not news, I don’t know what is. PS Audio bills the new P20 Power Plant as “The largest high-end personal power generating station in the world.” 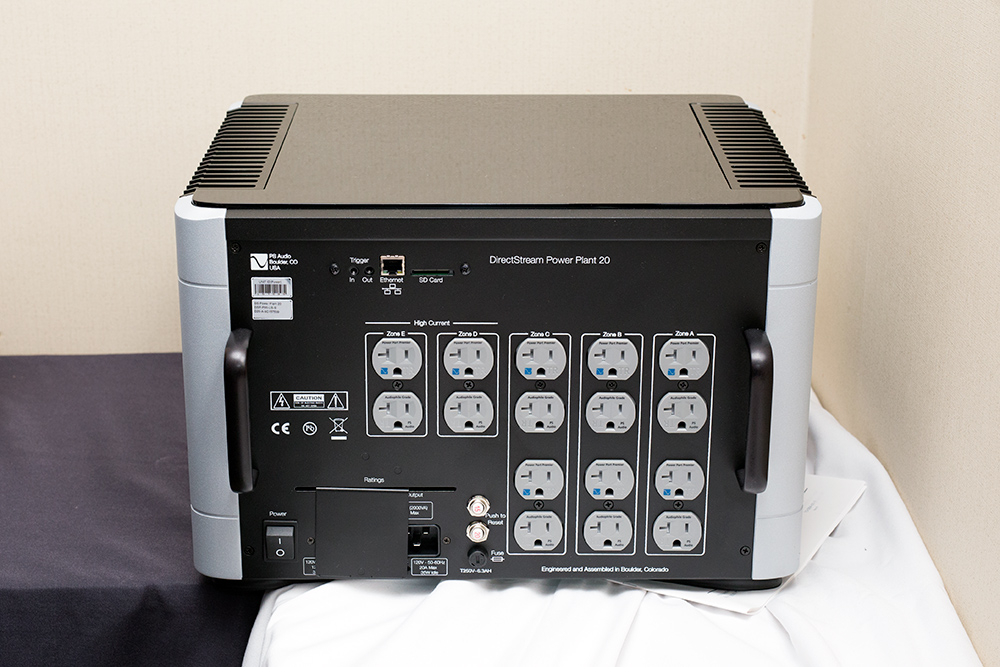 The P20 regenerates a complete new 120V signal to its 16 20A outlets. There’s a sliding plate that allows the P20 to accommodate either a 20A or 15A connector. 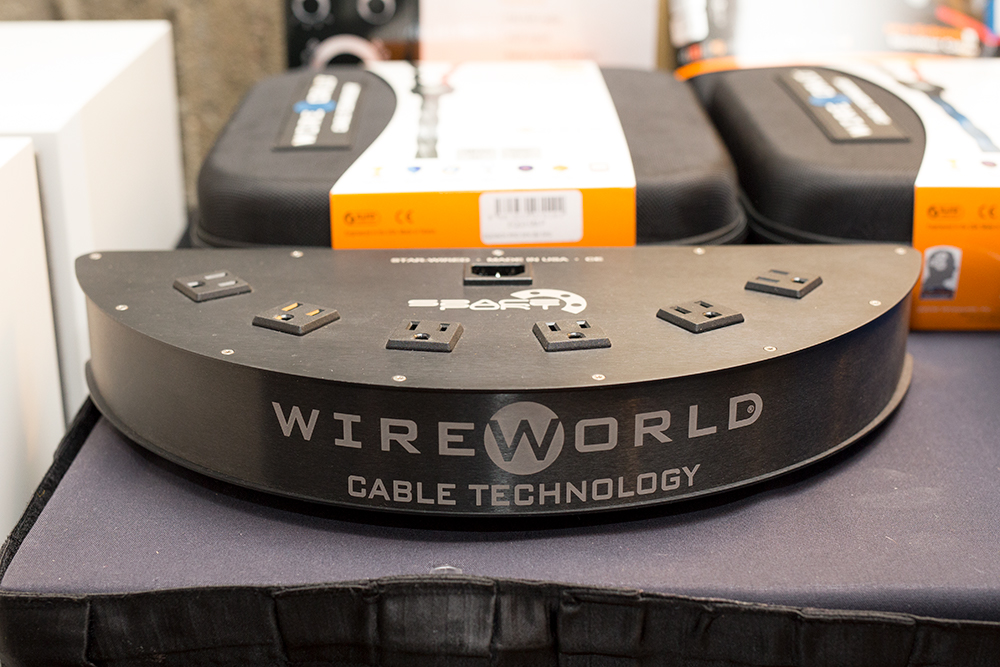 Details were thin on the ground for the Wireworld Space Port power conditioner, but it’s so brand new that it’s not yet on the company’s website. In fact, it’s so new that it won’t be available until May. The Space Port retails for $900. 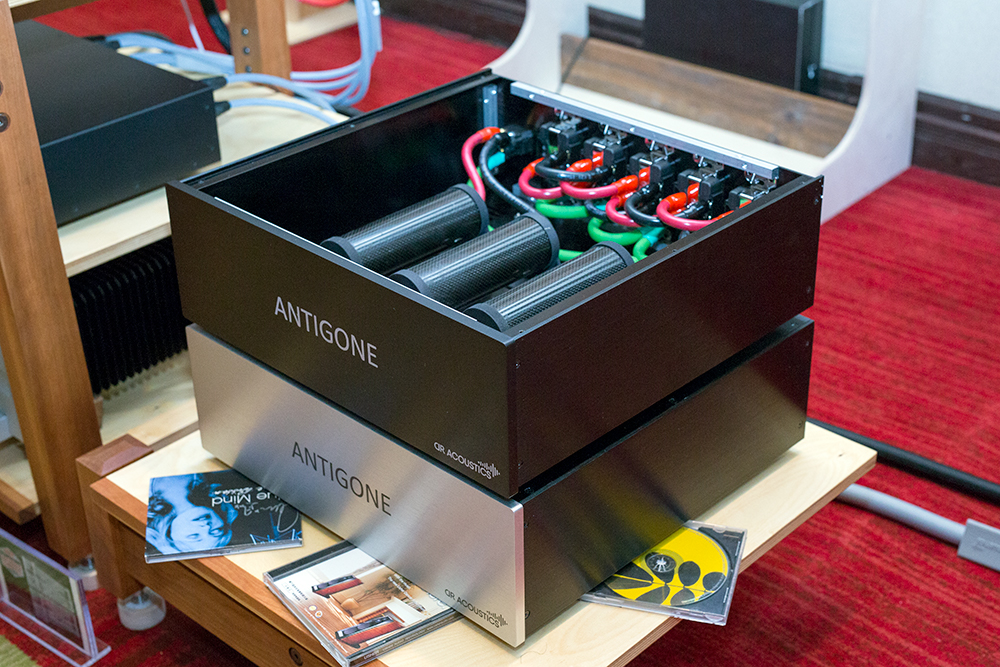 Here’s an interesting power conditioner from DR Acoustics, a company based out of Montreal. The $6999 Antigone uses all-passive filtering, eschewing PCBs, transformers, and coils. The wiring is neatly dressed 4-gauge and runs through carbon-fiber tubes filled with a proprietary damping compound. The receptacles are high-end Furutech units.

The ArtistCloner Pteros power distribution bar is available in brightly anodized Fiery Red, although it’s also available in a more conservative Black Ink color. The Pteros can be configured with different levels of Furutech receptacles, and prices start at a princely $3569. 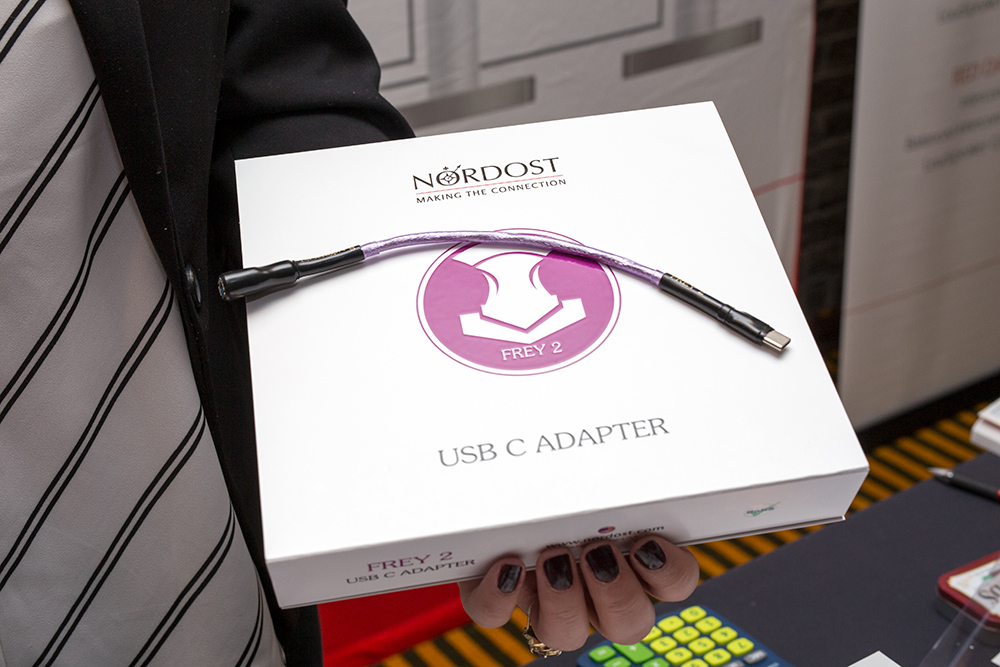 Are you in my boat? I just bought a new phone and it communicates with the outside world via a USB-C connector. Trouble is, all of my connectors are either USB Type-A or Micro-USB. It’s reassuring to know that Nordost has my back with the introduction of its Frey 2 USB-C adapter, which retails for $330. Also new for the Montreal Audio Fest is the Nordost Frey 2 USB data cable, which retails for $729 for a 2.6m run -- but the company didn’t have one out of the box to show. 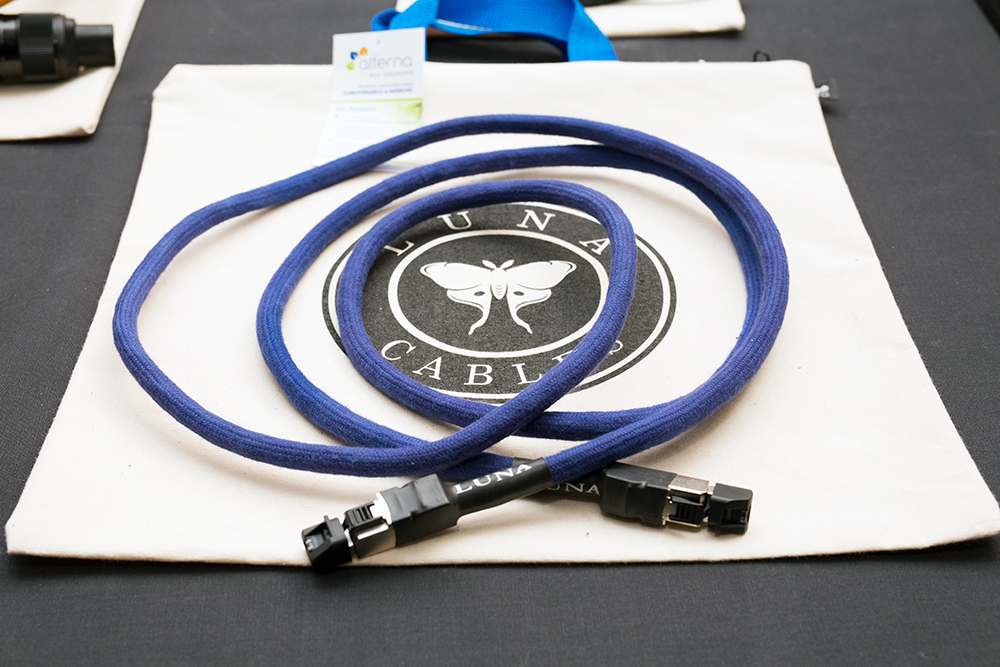 Luna Cables, located just outside of Montreal, had on hand two new products. The Luna Mauve Ethernet cable, which retails for $1650 for a 2m length, was one of them. 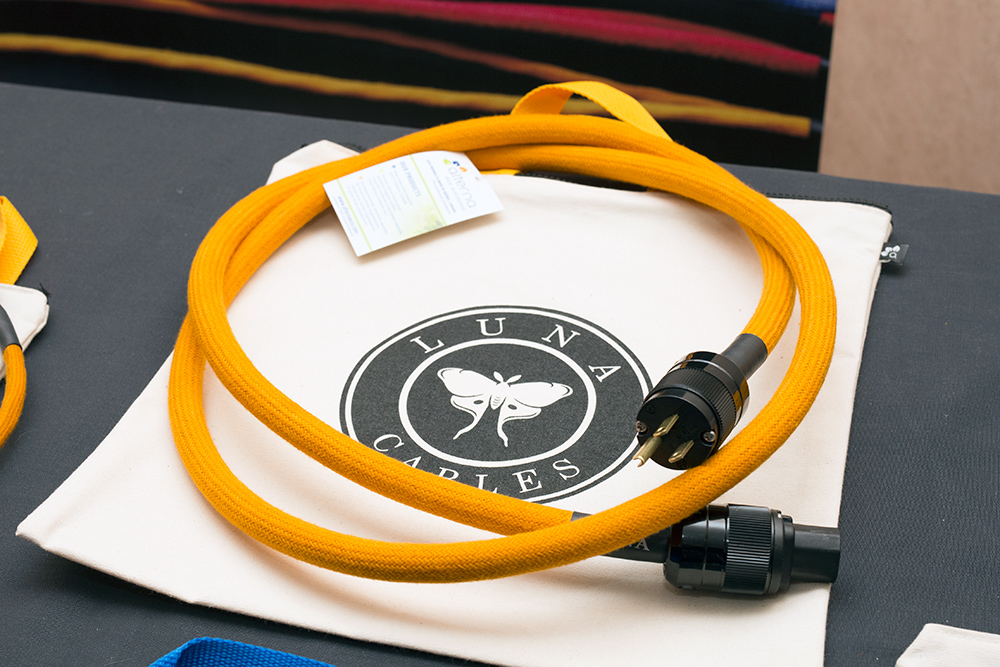 The same 2m run of a Luna Orange power cable will cost you $1200. Luna cables are made here in Canada, and the runs are hand assembled and hand twisted -- a bit of old-world craftsmanship contained in a thoroughly modern product. Also, the jacket colors indicate the line and where they are in the company’s hierarchy. From entry level to flagship are the following lines: Grey, Orange, Mauve, Red, and Black. 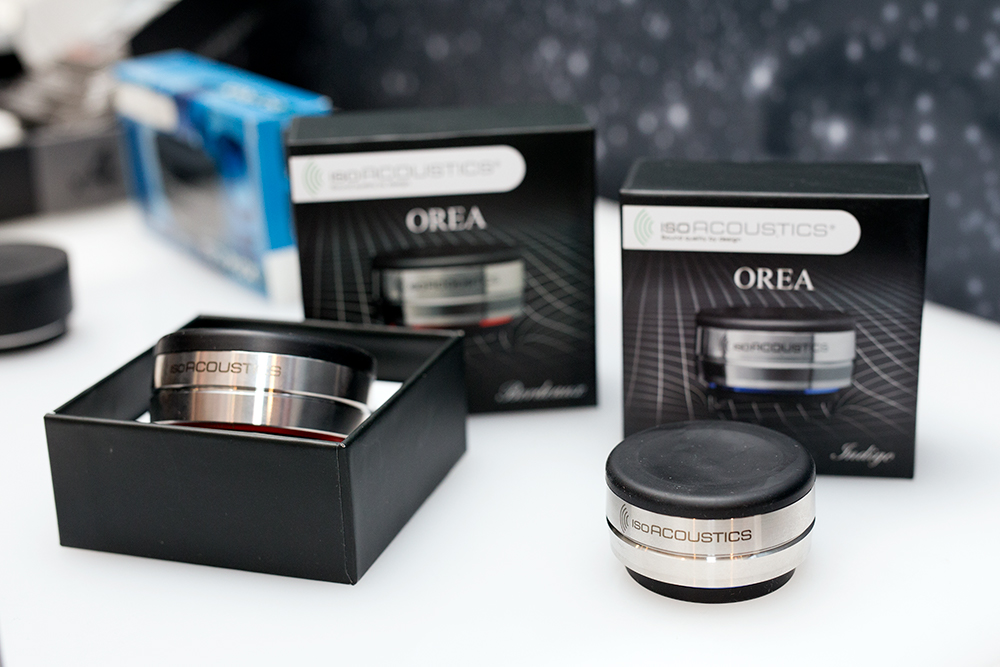 IsoAcoustics does a cool demo where it has two sets of identical speakers side by side, one set resting on its IsoAcoustics pucks, the other set on the floor. With the ability to switch back and forth between the two sets of speakers in real time, it’s easy to pick out how the isolated pair sound noticeably better.

New at the show were the Bordeaux (left) and Indigo pucks, each rated for differing weights. The $99.99 Bordeaux is rated for 32 pounds each, and the $79.99 Indigo supports 16 pounds each.