The Most Controversial Article You'll Read About RMAF 2013

Walking around this show was almost depressing. It didn't seem to be well attended, many manufacturers were complaining about the lack of business-producing traffic, and some of the products just didn't make any sense. Sound familiar? 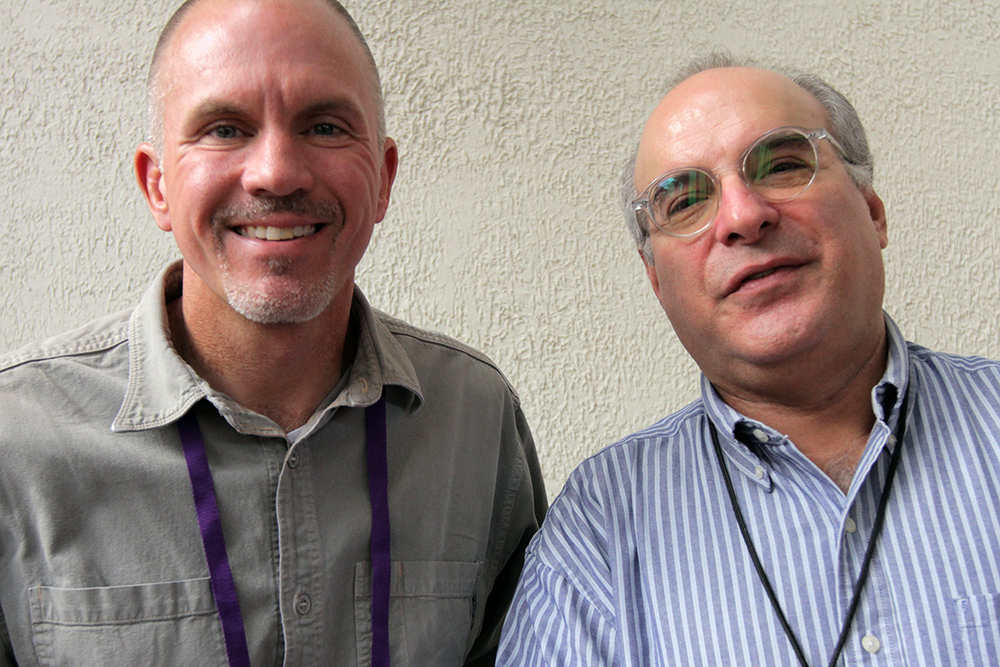 Ultra-compact speakers with off-the-shelf drivers that cost 30 grand, homebrew-looking amps that cost 50 grand, and a group of really old guys walking around the show looking for their "last speaker purchase." These observations do not inspire confidence. Does anyone really care about what $100,000-plus "discovery" Jonathan Valin makes at this show? SoundStage! Network writer Ken Kessler was right: our industry does not know how to appeal to the luxury marketplace, and unfortunately, that doesn't look to be changing anytime soon.

I see a light at the end of the tunnel, however, and that light is the logo on a set of Beats headphones. CanJam at RMAF 2013 has grown to the extent that it has because of one reason: the unleashing of Beats by Dre back in 2006. That product -- whether you like it or not -- relaunched the headphone market in a way that Sennheiser, Grado, AKG, and any other headphone-producing company you care to name, all combined, simply couldn't pull off. 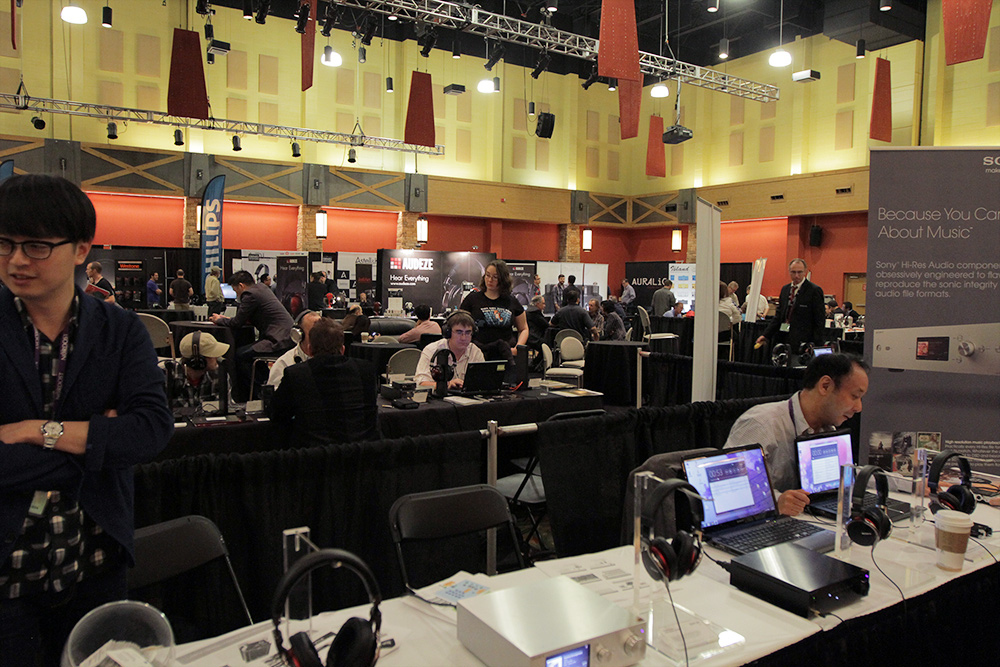 That's a good thing because, as the old saying goes, a rising tide lifts all boats. The success of Beats -- they did 350 million dollars in 2011 -- has allowed companies like PSB and B&W to enter the headphone/earphone market in a major way, and companies that have produced great headphones for years have been able to suddenly tap into a new customer base, improving their bottom line to a degree unimaginable just a few years ago.

So here's the headline we need, desperately: "Beats by Dre Introduces Stereo Loudspeaker Line." Loud-playin', blinged-out speakers with whompin' bass designed to rock the dorm room or the studio apartment. It would be good if there were wireless and powered models, too. Forget the excellent KEF X300A or the Paradigm Shift A2 speakers; we need Beats. If that were to happen, it's at least conceivable that stereo speakers -- let's face it, the cornerstone of our industry -- could suddenly become cool again in the same way that headphones have. It could put us back on the map. I'll go as far as to say this: Beats introducing and becoming successful with stereo loudspeakers could change the entire trajectory of the high-end-audio industry. C'mon, Beats. We need ya. We all need ya.