Cambridge Audio is a UK-based firm that's made quite a splash in the market by offering well-built, technically advanced products at affordable prices. Vince Hanada reviewed their Stream Magic 6 last November in SoundStage! Hi-Fi and was so impressed by it that it received Reviewers' Choice and Product of the Year awards.

Cambridge calls the 851D a digital preamplifier because it has only digital inputs -- eight to be exact -- and no analog ones. The 851D upsamples all incoming signals to 24-bit/384kHz resolution and incorporates the company's Adaptive Time Filtering (ATF) technology. The 851D also has selectable digital filters. It also has balanced and single-ended analog outputs for connection to any power amplifier, as well as a headphone jack. The 851D is Bluetooth enabled, so wireless music streaming to it is also possible. 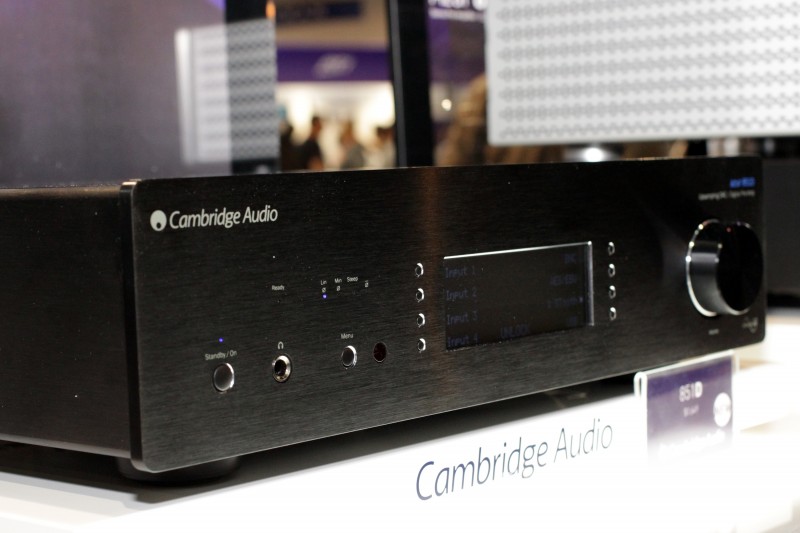 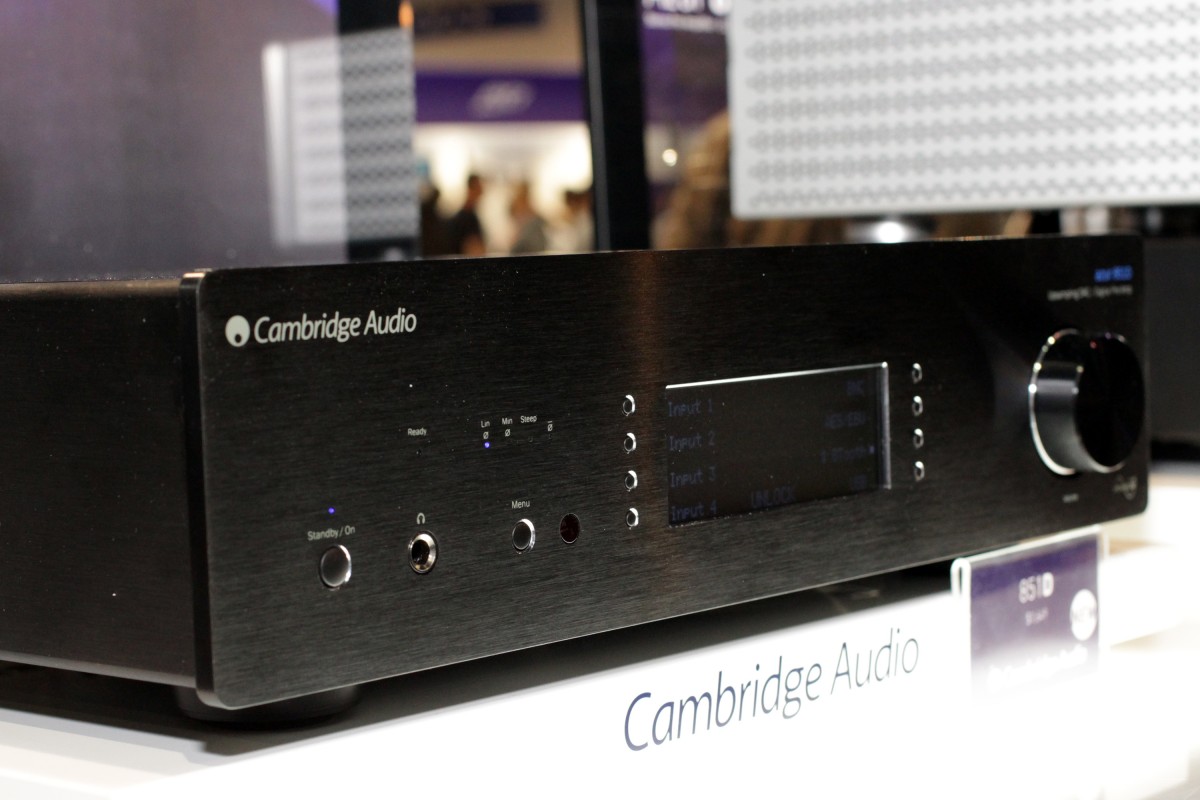