The Definitive Technology Mythos ST loudspeaker, which debuted in about 2007 and sold for about $4000 USD per pair, was a groundbreaking design. What made it special was that it married a slender, décor-friendly appearance with audiophile-grade sound quality. As one of our writers once said, "It's the loudspeaker that could get most audiophiles back into the living room." It could also deliver bass weight that was well beyond its small size. Definitive Technology followed up the Mythos ST with the Mythos STS, which was basically a smaller version of the ST that sold for $1000 per pair less. Numerous SoundStage! Network writers have owned, or still own, ST or STS speakers, and there's been nothing but praise for them.

Now, about six years since the release of the ST, Definitive Technology has released the Mythos ST-L, which sells for $5000 per pair. The thing is, other than a new graphite finish that's available along with the original black finish, it looks more or less the same -- a three-way design in a slender cabinet of extruded aluminum that has a triangular-shaped plinth attached to the bottom. There are still two midrange drivers flanking a tweeter on the top part of the front baffle, and there's still a powered bass section composed of one oval-shaped woofer and two oval-shaped passive radiators all mounted below. To some, that might seem like a letdown.

But according to Matt Lyon, Def Tech's VP of engineering, the similar appearance is deceiving. Matt, as well as the other engineers I talked to who worked on the ST-L project, said that pretty much every part of the speaker has been changed and, most importantly, improved upon. This includes not only the drivers but also the cabinet, crossover, amplifier, and everything else outside and inside. Matt said that part of the front baffle might be the same as the original, but that's it! So consider the ST-L more or less a brand new thing in a familiar-looking form factor.

The ST-L's improvements are partly the result of the knowledge accumulated by building the initial ST, but mainly because of the very advanced test and measurement equipment that's available to the designers now that wasn't available to them back when. The result is a speaker that's just as good looking and décor-friendly as the original, but purportedly far superior in all aspects of its performance -- a claim we'll be testing when the review samples earmarked for the SoundStage! Network arrive. 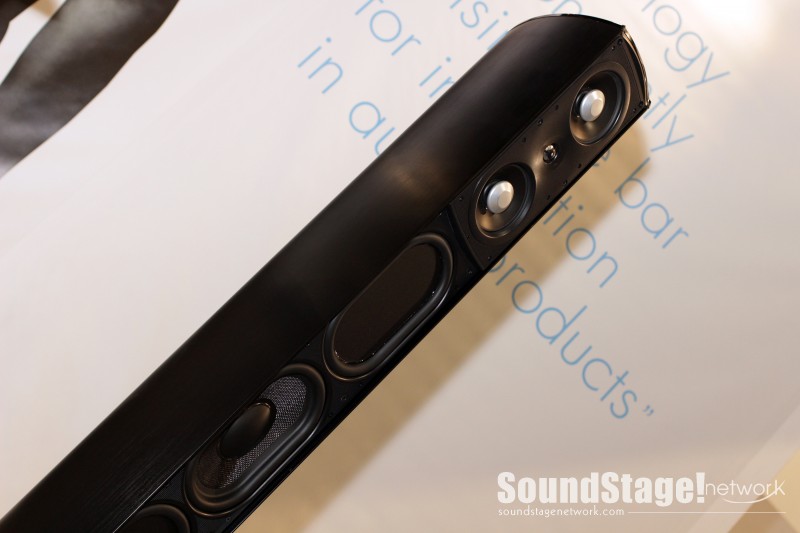 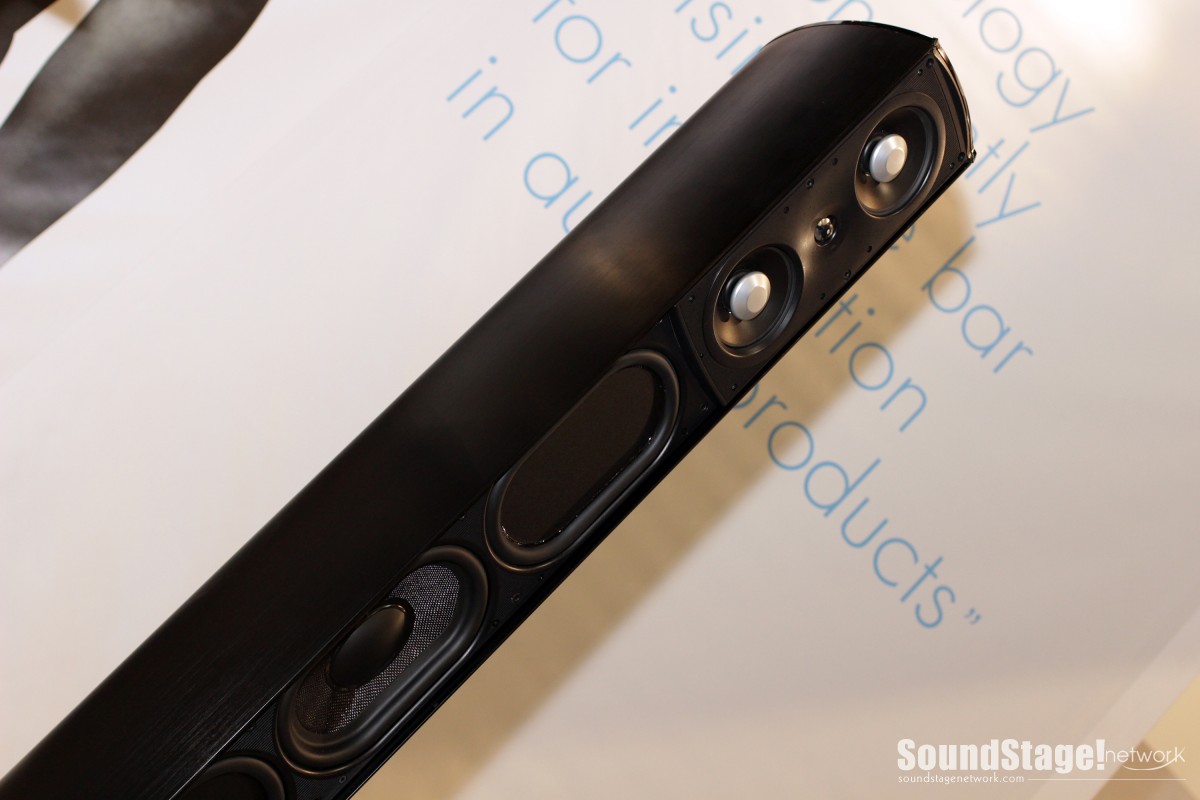