Bryston's VP of marketing, James Tanner (shown in photo below), was laughing as we approached him. When we asked why, he said that a customer had just asked him if Bryston still made amplifiers! 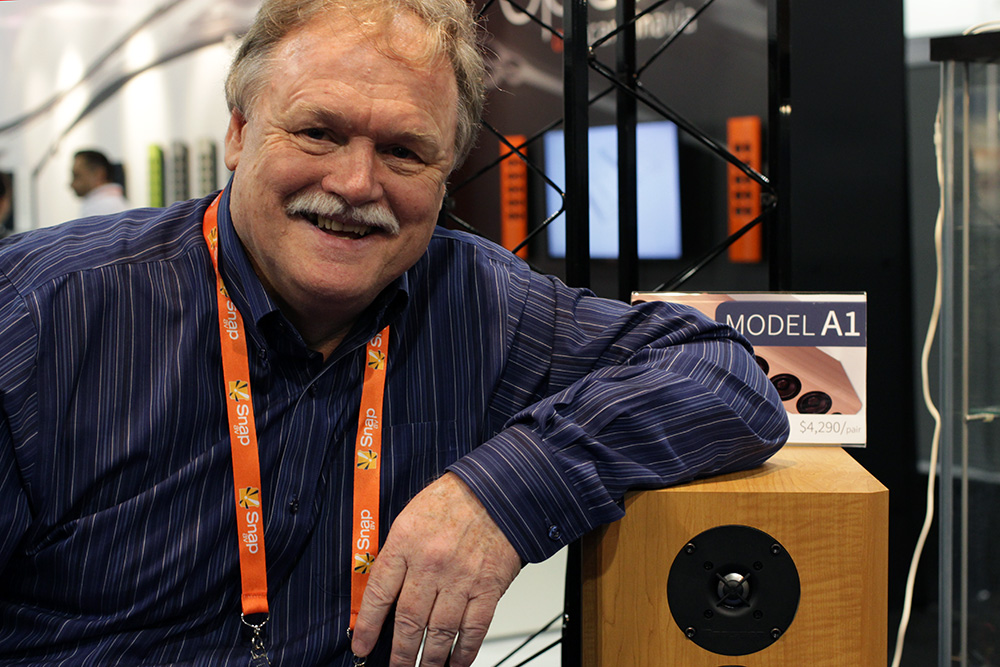 That customer's question points to the success that Tanner and co. have had in establishing their new loudspeaker lines, a product genre that simply didn't exist at the company two years ago. It all began with the Model T Passive, which starts at $6495 USD per pair, followed by a whole slew of speakers now too numerous to recall off the tops of our heads. The latest line, mind you, is the subject of this article, so we do know the models well -- the A series, which is currently composed of three floorstanding speakers, all cheaper than the original Model T Passive. Over time, the A series will grow to include more models, including a three-way stand-mounted design that was shown at CEDIA 2013 as a prototype.

The A1 is a is a three-way design with seven -- yes, seven -- drivers: two tweeters, two midranges, and three woofers. The design goals for it were exceptional neutrality, extremely high output, and low distortion, which are the things they also went for with the Model T. I guess you could consider the A1 the T's lower-priced little brother visually and sonically. Oh, and yes, Bryston still makes amps. 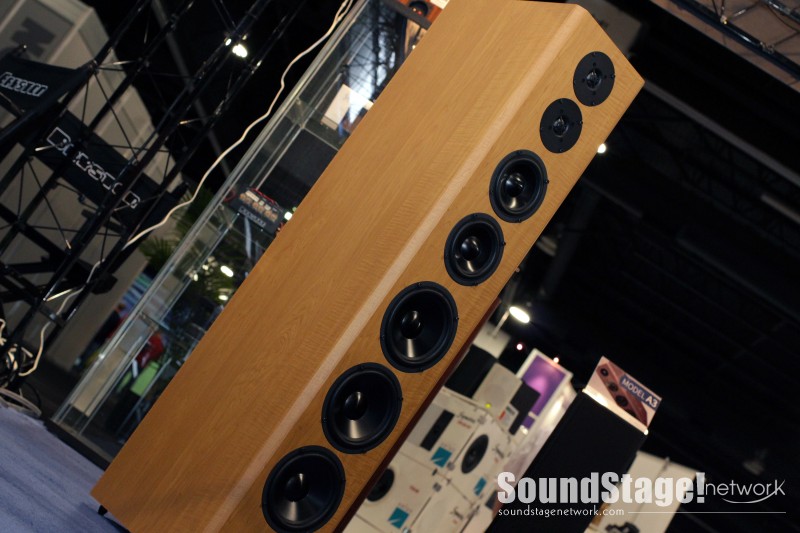 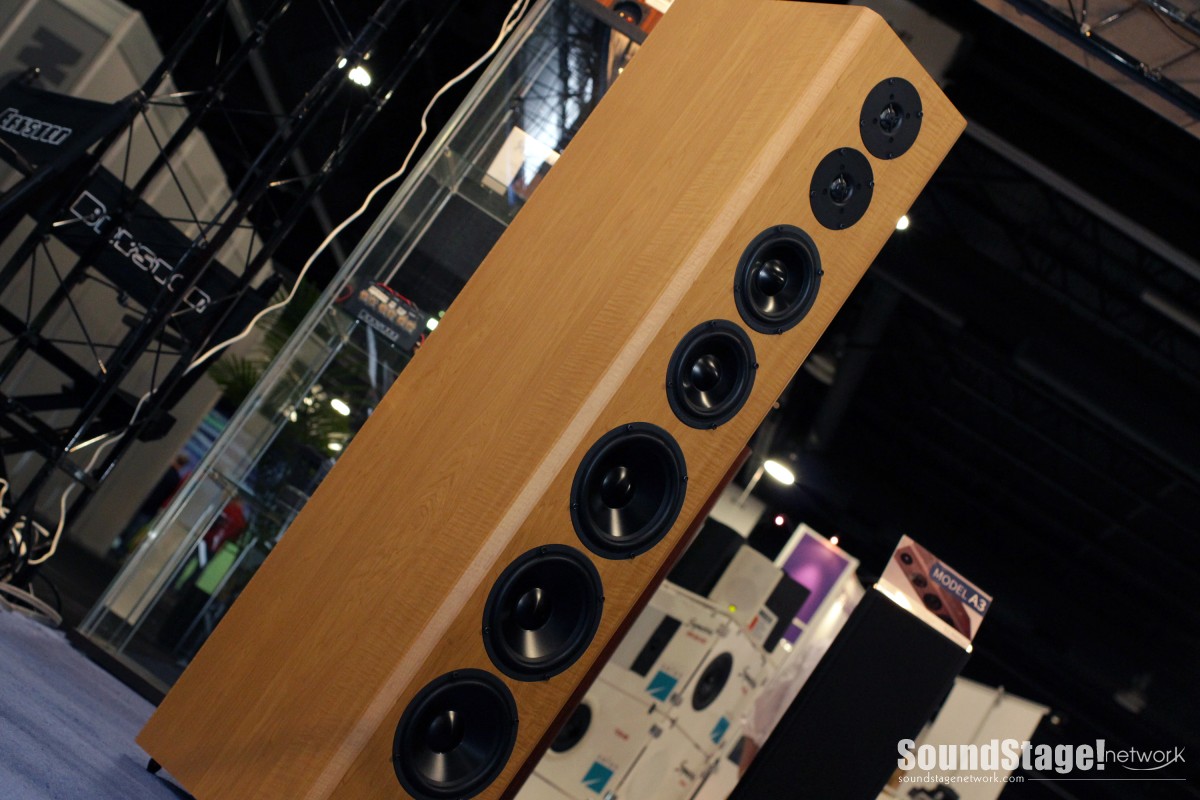