Audio Research's marketing director, Brandon Lauer, told us what we think is a little-known fact, or at least something we didn't know: despite the company having been in business for more than 40 years, there's never been a headphone jack on any of their preamplifiers. Until now. 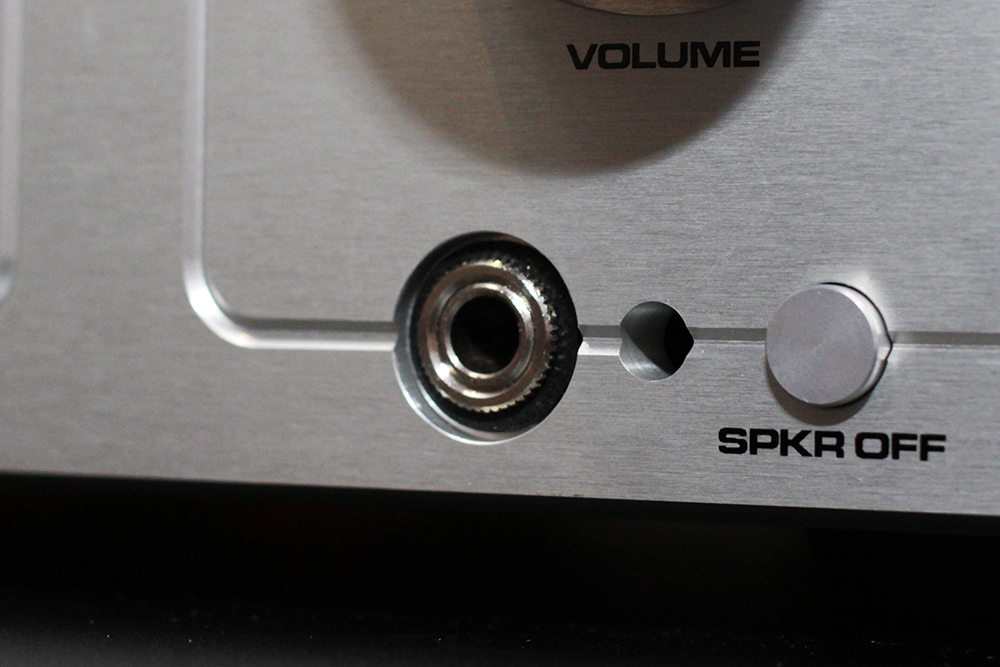 The tube-based SP20 preamplifier, which retails for $9000 USD, has a headphone jack (as well as a great headphone amplifier behind it, Brandon stressed), in addition to a phono stage suitable for moving-magnet and most moving-coil cartridges, and not insignificantly (since this is another first for the brand), a touchscreen for many of the controls. What's not controlled by the touchscreen are volume and input selection -- the large knobs on either side of the screen handle those tasks.

But while there are a couple of new wrinkles in the SP20's design, it retains the things the company is well known for: custom transformers, proprietary capacitors, zero-feedback circuitry operating in pure class A, and a distinctive look that's synonymous with the brand. Of course, the SP20 is also made in the United States of America -- the way it always has been and probably will be, given that this is one of high-end audio's oldest, best-known, and most-respected American brands.

On the SP20's backside are six sets of single-ended inputs (including phono), two sets of balanced inputs, and one pair each of single-ended and balanced outputs -- so plenty of ins and outs for complex systems. All told, the SP20 looks to be an exceptionally versatile preamplifier with the company's first headphone jack, old-world tubes, a new-world touchscreen, and enough features to more than likely satisfy Audio Research lovers everywhere and find its way into many systems worldwide. 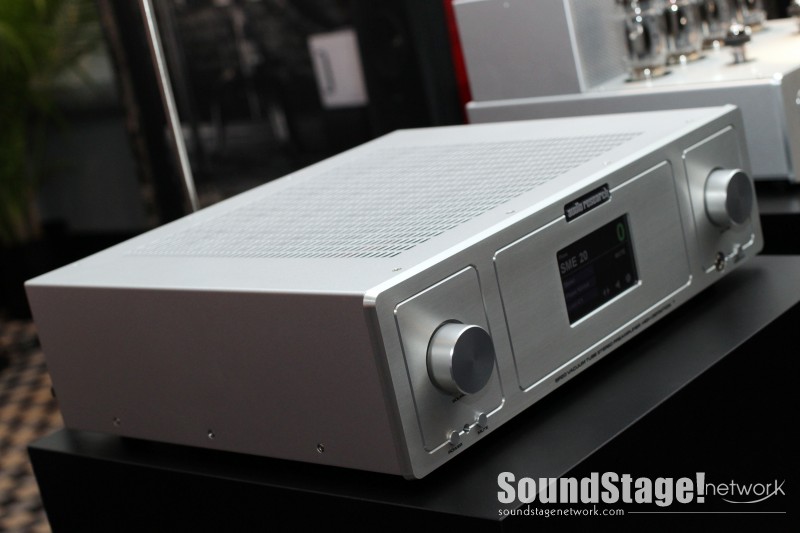 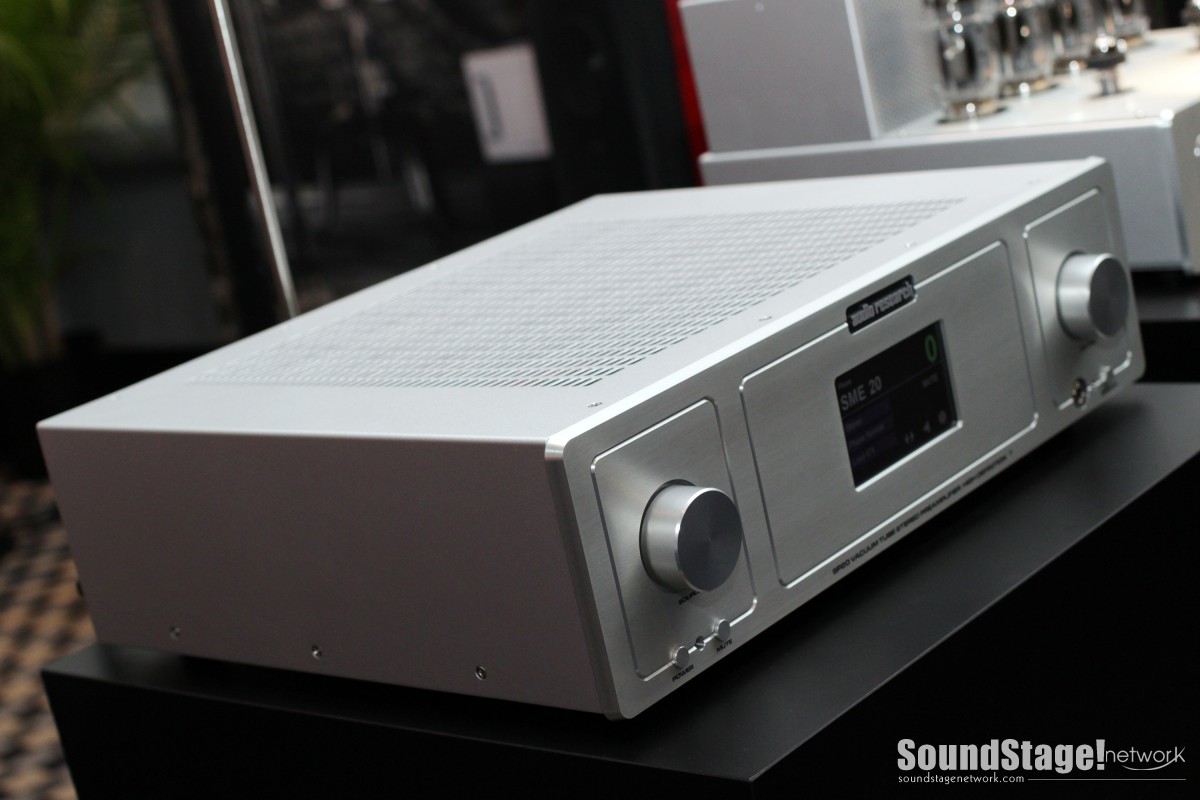