Could the B&W Nautilus be the most iconic loudspeaker of all time? How many companies have copied B&W's Matrix enclosure-bracing system over the past decade?

These questions are interesting exercises in loudspeaker trivia, but perhaps far more interesting is to examine how the Nautilus speaker and the Matrix concept came about. That search leads to Laurence Dickie, Vivid Audio's chief designer. He was the key person behind both.

My conversation with Dickie was interesting on many levels. Not only is he a wealth of knowledge when it comes to loudspeaker design, but his passion is clearly in evidence when he speaks, and it's been exercised fully in the current line of Vivid loudspeakers. Vivid speakers are controversial in appearance for sure -- the Giyas have been compared to Smurfs and ice-cream cones, among other things -- but arguably what differentiates them most are the engineering principles contained within. Their speakers may seem outlandish in appearance, but there's plenty of sound engineering behind the designs that results in sound quality quite unlike any other speaker out there. 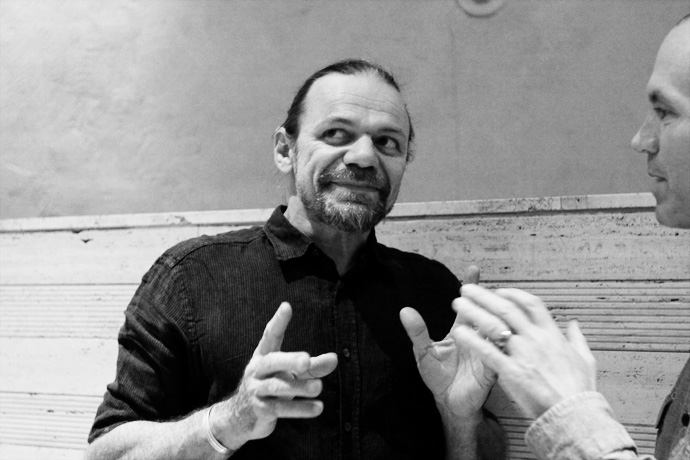 I have my own opinions on their sound, but when I asked Laurence what he hears in his speakers that he doesn’t in other designs, Dickie quickly said, "It's what I don’t hear in my speakers that I do hear in other designs. The freedom from resonance and reflection -- all discontinuities in the soundfield generated by the loudspeaker are removed." Dickie's overriding goal is to create coloration-free loudspeakers that let only the music shine through. In other words, these are ambitious engineering designs aimed at true high fidelity. 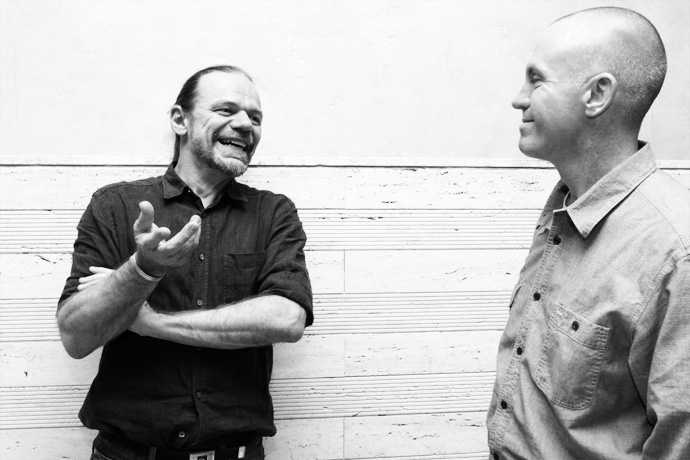 Vivid Audio's Giya series, currently the G1 ($65,000 per pair) and its smaller sibling the G2 ($50,000 per pair) are at their top of the line. Those models were also hugely challenging for him to design, but the biggest obstacle to overcome was in the bass; in particular, "the combination of tapered-tube absorber with the reflex loading of the bottom end." The tapered tube, a technique used to dissipate the back wave of each driver, is used in the tweeter and midrange driver of every Vivid loudspeaker. The Giya series saw it used for the first time in the bass. Conquering that challenge and others wouldn't be surprising to those who know Dickie, however, because exploring the outer reaches of loudspeaker design is clearly what he's really all about.

Twenty years from now might we point back to the Giya and identify it as the icon that succeeded the Nautilus? Only time will tell.