We'd just finished presenting the crew from Ayre Acoustics with the 2010 Product of the Year award in the electronics category for the MX-R mono amplifiers and KX-R preamplifier when we noticed the new VX-R stereo amplifier, which is sure to be a hit with audiophiles worldwide.

The VX-R is based on the MX-R's circuit design and has a similar, gorgeous chassis that's been machined out of a solid block of aluminum. The workmanship is flawless, and we particularly like the way they've carved in the heatsinks. Our entire team agreed: screw the sonic benefits that might be had from such a solid beast, it looks plain great. 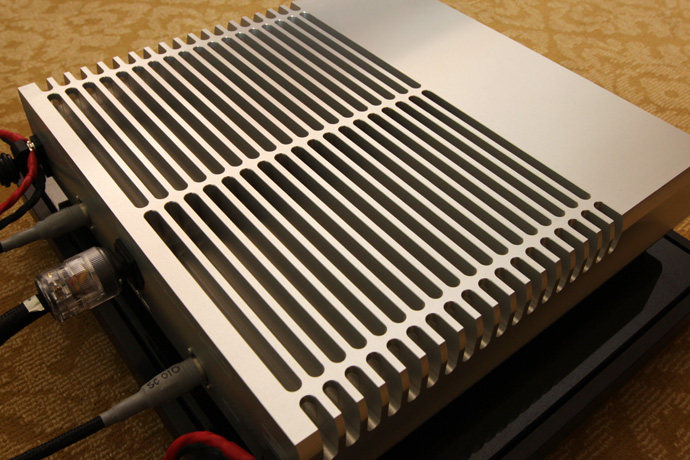 Whereas an MX-R can crank out 300W, the VX-R is rated to deliver 200W from both its channels. For some, that might seem like a substantial difference in power. In reality, it's not that much since 200W is a helluva lot -- more than enough to drive most speakers to insanely loud levels. A pair of MX-Rs cost about 18 grand, the VX-R about 15. More than likely, the guy who buys the VX-R won't have chosen it to save money, since they cost close to the same; rather, he'll get it because he wants a single-chassis, space-saving design, but doesn't want to give up quality. 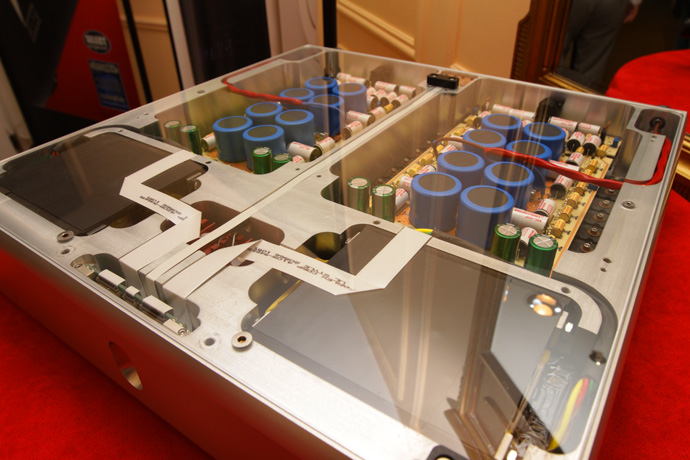 We're hot for this new Ayre product mostly because of what the MX-R and KX-R achieved. They won our top prize in 2010, and that gives us great confidence that the VX-R is also going to be a fine product. So if you’re in the market for a state-of-the-art, high-power, gorgeous, beautifully built stereo power amplifier, Ayre's new VX-R should be at the top of your shopping list. 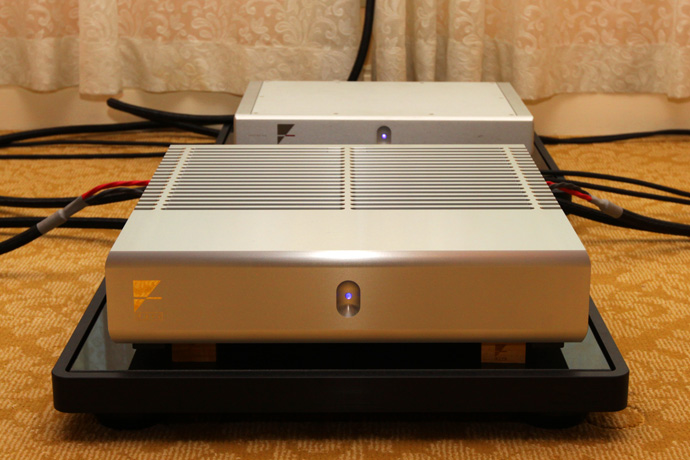